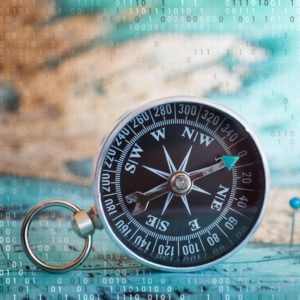 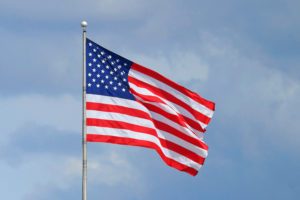 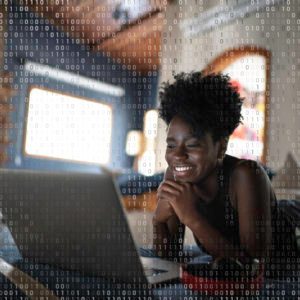 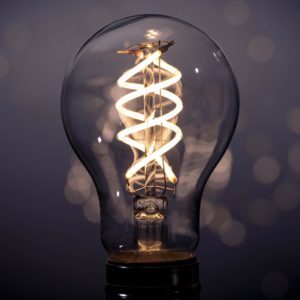 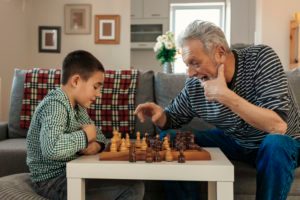 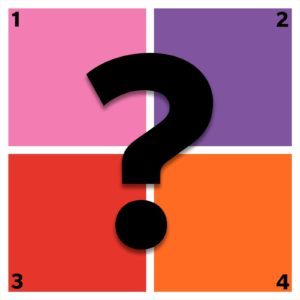 Can You Pass This Brainteasing Color Quiz?

Countless children have declared that if they were President of the United States, they’d ban broccoli and eat ice cream for dinner—but only one has grown up to keep their word (or at least part of it). In 1990, George H. W. Bush declared he wouldn’t allow the vegetable to be served at the White House or on Air Force One. “I do not like broccoli,” Bush explained at the time. “And I haven’t liked it since I was a little kid and my mother made me eat it. And I’m President of the United States, and I’m not going to eat any more broccoli!” Talk about presidential power. Check out these other 50 things you won’t believe are banned in the United States.