12 Facts About the White House You Missed in History Class

Throughout history, the White House has been referred to as the "President's Palace," the "Executive Mansion," and the "President's House," among other terms. Since its construction more than 220 years ago, 1600 Pennsylvania Avenue has remained one of the most exclusive—and extraordinary—buildings in the world. Here are a few facts about the White House that will surprise you. 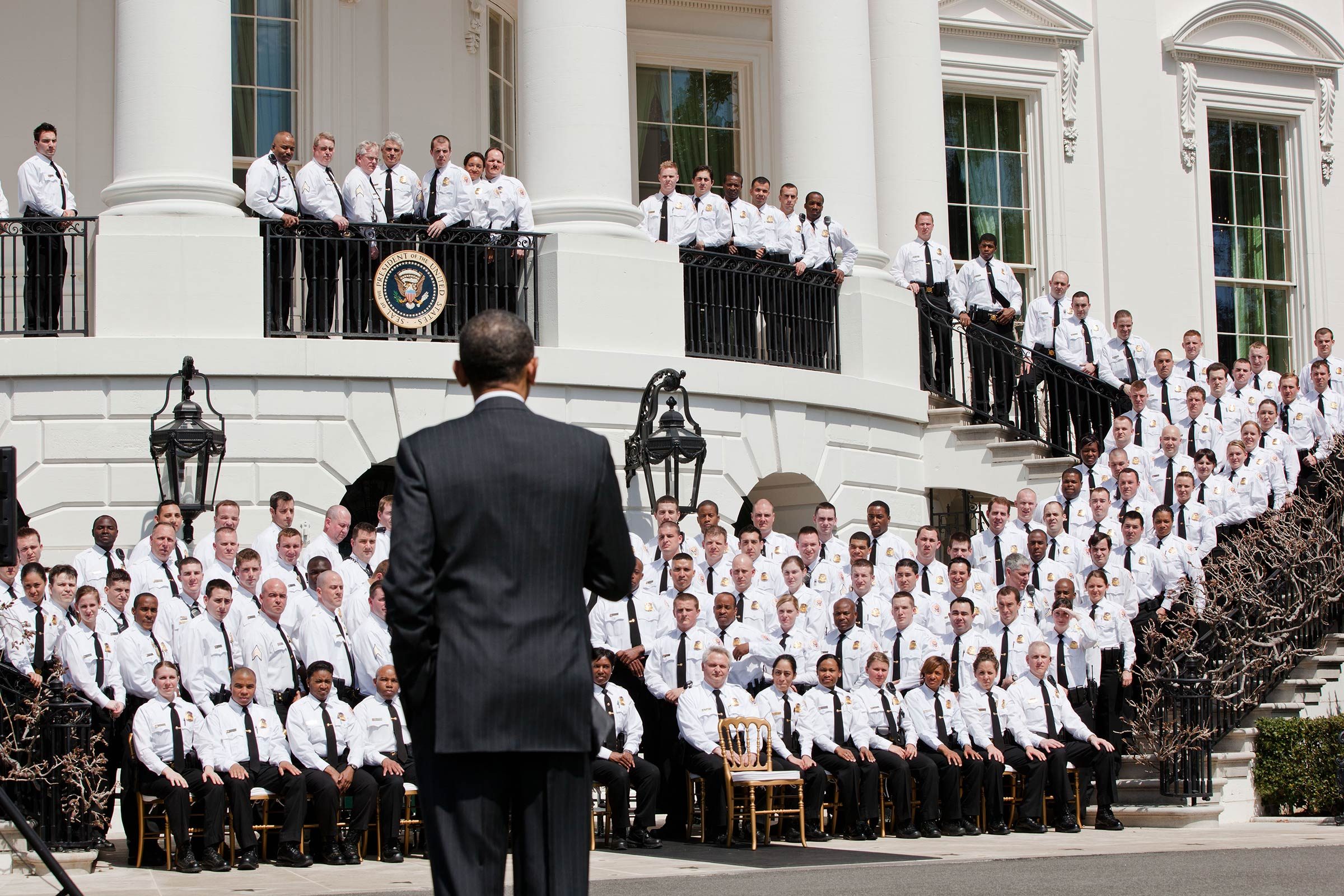 When a past President leaves the White House, he typically takes his staffers with him, leaving the President-Elect to fill the void. With approximately 3,300 full-time positions to fill, that's no easy task — and that's not even counting the folks who work for the White House part-time or who are employed by the Executive Branch but have their offices off-site. The White House Office alone employees more than 500 people; the Office of the Vice President, nearly 100; the Military Office, around 1,300; and the Office of Management and Budget, about 500 people. There are also more than 500 Secret Service agents, and nearly 200 staffers on the President and Vice President's protective detail. If you've worked in the White House long enough, you'd be able to recognize the before-and-after photos of how presidents have aged in office. 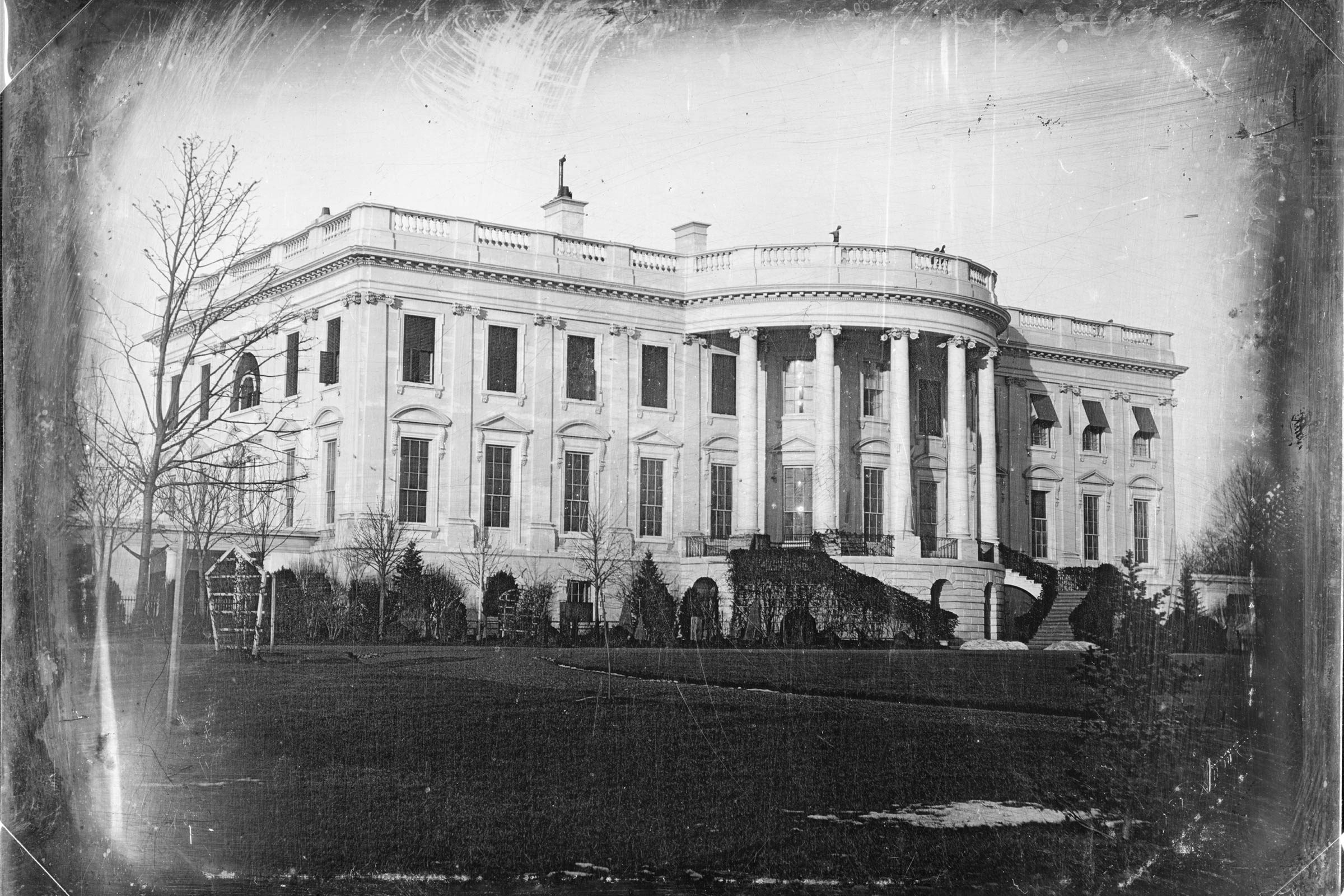 Via Library of Congress

The original cornerstone has disappeared

One of the most notable mysteries surrounding the White House is the disappearance of its original cornerstone. A mere 24 hours after it was laid in 1792, the cornerstone, along with its inscribed brass plate, disappeared. No one has seen it since. The Freemasons, who constructed the building, denied taking it, and numerous Presidents, including Roosevelt and Truman, have tried to locate it, to no avail. One theory is that the cornerstone is hidden between two stone walls in the Rose Garden, but it has never been found. Next, find out the suspicious reason why presidents keep dying on the Fourth of July.