Celebrated during the shortest month of the year, Black History Month is a way for the United States to honor the achievements of Black people and their contributions to American society and culture. While strides have been made to rectify the wrongs of slavery and Jim Crow, equality is still elusive for Black people in today’s America. So, while February should be a time to salute Black excellence, it should also be a time to recognize the discrimination Black people continue to face and the work that needs to be done in order to achieve true equality.

Despite the growing U.S. economy, the racial wealth gap persists and is mostly fueled by the racial income gap. The Economic Policy Institute reported in 2018 that Black men were paid 69.70 cents on the white male dollar and Black women only 60.80 cents on the white male dollar. To make matters even worse, the institute’s 2018 State of Working America Wages report revealed that the wages of white workers have been growing at a much faster rate than Black workers since 2000. As a result, white households have nearly 6.5 times the wealth of Black households on average. Although slavery and redlining, “a practice that denies services to whole neighborhoods on the basis of race or ethnicity,” per Investopedia, can be labeled as the initial conditions that created wealth disparity, research from the Federal Reserve Bank of Cleveland asserts that income inequality is what continues to drive the racial wealth gap.

Black people face a poverty rate of 21.2 percent—more than twice the rate of white people—with 9 million Black people living in poverty in 2017. Neither the poverty rate nor the number of Black people living in poverty was different from the year prior. The Brookings Institute cites inequalities in education, workplace discrimination, high incarceration rates, and more as reasons for Black poverty. When there are still policies that implicitly and explicitly discriminate against Black people, climbing the economic ladder is a tremendous feat.

It’s been almost six years since the Flint, Michigan water crisis began in 2014 when the city’s water source was switched to the Flint River, and the people of Flint are still suffering. While recent test results have shown lead levels in Flint’s water are below the federal action level of 15 parts per billion with four parts per billion, it’s still recommended that residents use filters as pipes continue to be replaced. The Flint Water Crisis has left children with cognitive and behavioral development issues, as a result of lead poisoning, and residents skeptical of government officials who previously manipulated test results. The fact that the crisis happened in a mostly Black city with about 40 percent living below the poverty line, is a result of neglect and environmental racism.

The continuation of police brutality

A 2019 study from the Proceedings of the National Academy of Sciences found that about 1 in 1,000 Black men and boys can expect to be killed as a result of police violence. That risk is about 2.5 times higher than their white peers, while Black women are 1.4 times as likely to die at the hands of police as white women. While making up only 13 percent of the U.S. population, Black people accounted for 31 percent of police killings in 2012 and 39 percent of them were killed by police while not attacking. When considering the American criminal justice system as a whole, the disparities in police force become even starker: Black people are more likely to be arrested for drugs although they’re not more likely to use or sell them and Black people make up 37.5 percent of the prison population—again, despite only making up around 13 percent of the nation’s population.

Maternal deaths have been on the rise in the U.S. since 1990, and the U.S. Centers for Disease Control and Prevention currently estimates that anywhere between 700 and 900 new and expectant mothers will die each year. Most of these deaths and near-death incidents are from preventable causes, and Black women are three to four times more likely than white women to die before, during, or after childbirth. Racial bias Black women experience while receiving care and physicians not recognizing risk factors, such as high blood pressure, are major contributors. Another common theme in many pregnancy-related deaths is Black women being ignored when expressing concerns to clinicians, who are more delayed in their responses and less likely to believe them.

Black people are the most frequent victims of hate crimes

According to hate crime numbers released by the FBI in 2018, more than 4,000 race or ethnicity-based hate crimes occurred nationally in 2017. Out of those reported cases, Black people were the victims in 49 percent of race-based hate crimes. It’s important to keep in mind that these statistics may not even account for all the hate crimes committed against Black people considering an investigation by ProPublica reports that many police officers aren’t trained in recording hate crime information for the federal government and oftentimes don’t label hate crimes as such. The recent surge in America’s hate crimes can be traced back to 2015, the same year Donald J. Trump announced he would be running for president. In fact, a 2019 Pew Research study found that 65 percent of Americans say it has “become more common for people to express racist or racially insensitive views since Trump was elected president.”

Hair discrimination in the workplace and higher education

Deandre Arnold, a Black student from Mont Belvieu, Texas, was suspended from Barbers Hill ISD for not cutting his dreadlocks and the school board has threatened to prevent him from walking at graduation. The district’s superintendent Greg Poole said the length of his hair is in violation of the school’s dress code and has nothing to do with race, despite Black protective hairstyles being directly tied to race and the religious significance of not cutting one’s dreadlocks. This is just one of many instances that further prove the disproportionate impact workplace and higher education grooming policies have on Black people. As a response, three states, California, New York, and New Jersey have passed versions of “The Crown Act” which make it illegal to discriminate against individuals who wear their hair in its natural form.

How can children be the future if the U.S. doesn’t provide equal opportunities for young black people to succeed? While 87 percent of white students graduate from high school on time, 73 percent of Black students graduate on time and they’re less likely to complete a bachelor’s degree within six years. This points to a larger conversation around the quality of K-12 education Black students receive, along with its links to the lack of economic opportunity for adults. When only 6.8 percent of the poorest districts in the U.S. have mean scores at or above the national average, clearly there is a problem.

What can you do?

Fighting racism and dismantling prejudices can be as simple changing one’s mindset and daily habits: 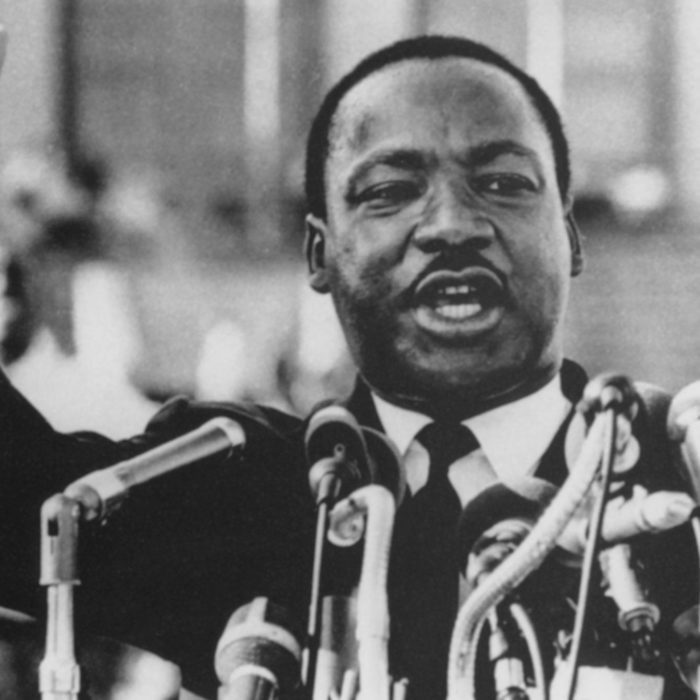 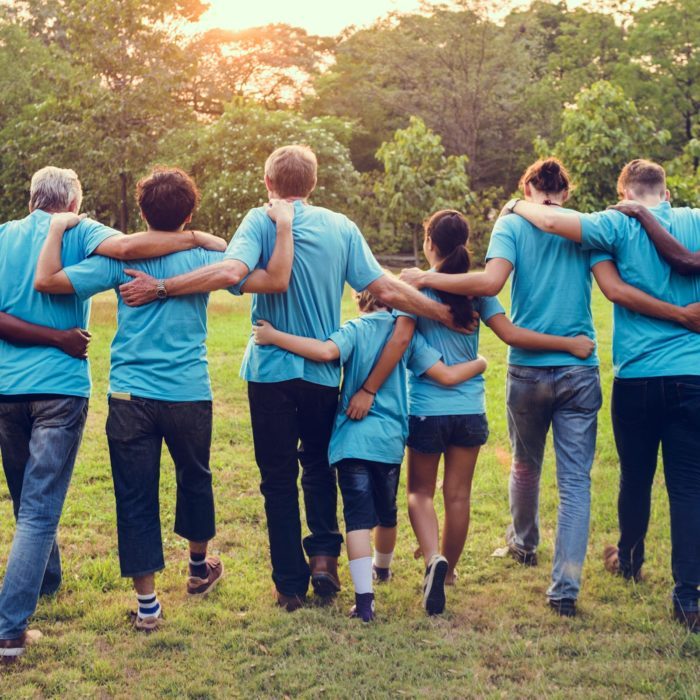 Creative Ways to Volunteer and Make a Difference 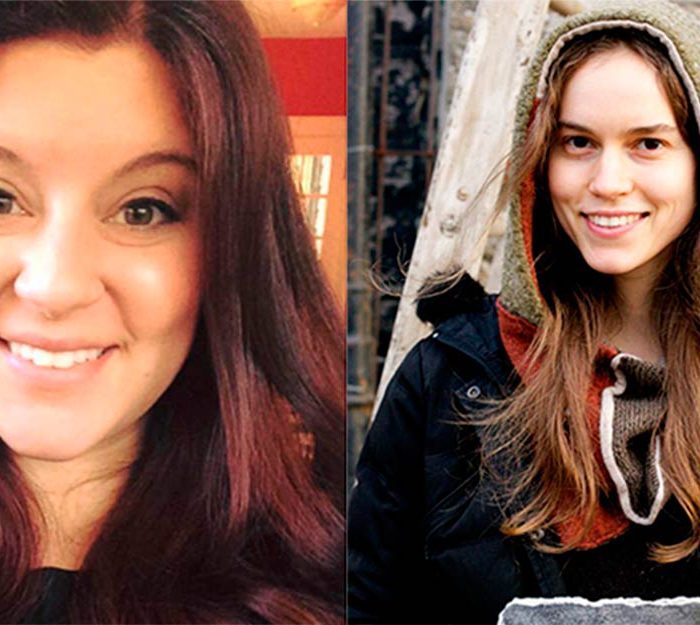 People Reveal the Random Acts of Kindness That Changed Their Lives