Trying to figure out when to give your Jewish friend a Hanukkah gift can be a bit of a challenge. In 2018, the holiday began on the evening of December 2nd, while in 2019, it begins on the 22nd of December, according to the Gregorian calendar which follows the sun. Just like Christmas, the beginning of Hanukkah always falls on the 25th of the month, however, it is not in the month of December that it falls on. Hanukkah begins on the 25th of the ninth month of the Jewish calendar, Kislev, and this calendar follows the moon. While the dates of Jewish holidays may seem random, the Jewish calendar is actually a carefully calibrated system that ensures that holy days and festivals arrive on the proper day and season. Find out what the word “Hanukkah” means.

The Jewish calendar is based on a lunar calendar

The Jewish calendar begins with the month of Nissan (March/April) followed by Iyar, Sivan, Tammuz, Av, Elul, Tishri, Cheshvan, Kislev, Tevet, Shevar, Adar I (added), and Adar. By reconciling the calendar, the natural order of festivals stays in their seasons. “Sukkot is a festival that celebrates the harvest and comes in the fall. If it were 11 days shorter, it would end up in the spring,” notes Rabbi Patz. He also notes that the Muslim calendar is also based on the moon, but they don’t reconcile it, which is why the holy month of Ramadan also varies year to year. Here’s why we light menorahs on Hanukkah.

While we on the solar calendar are wrapping up 2019, it is 5780 on the Jewish calendar. Jews do not use AD or BC, but note Common Era (CE) and Before Common Era (BCE).

Now that’s cleared up, you’ll want to be sure to check out these best Hanukkah-themed gifts. 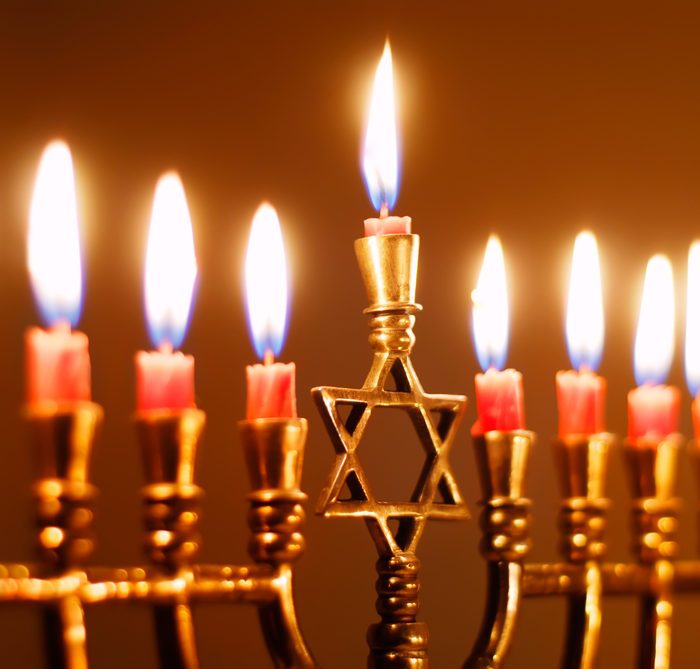 Things You Never Knew About Hanukkah 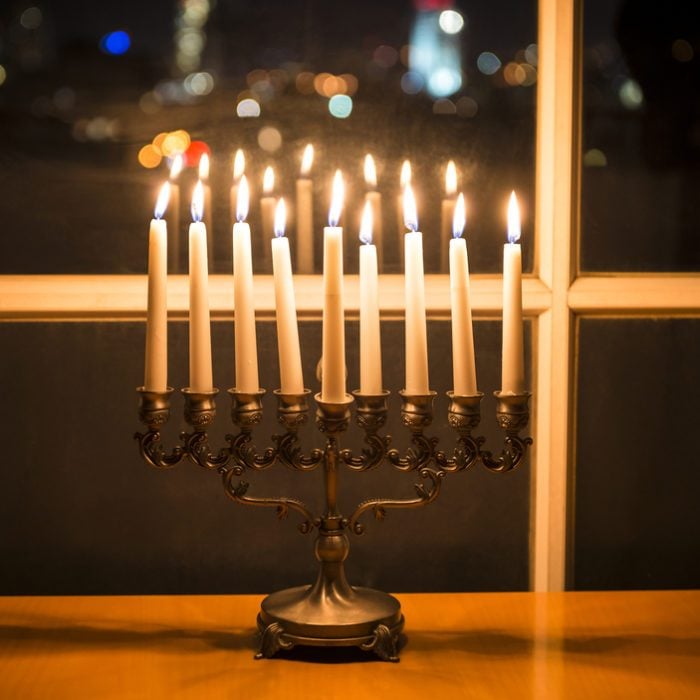 Why Do We Light Menorahs for Hanukkah? 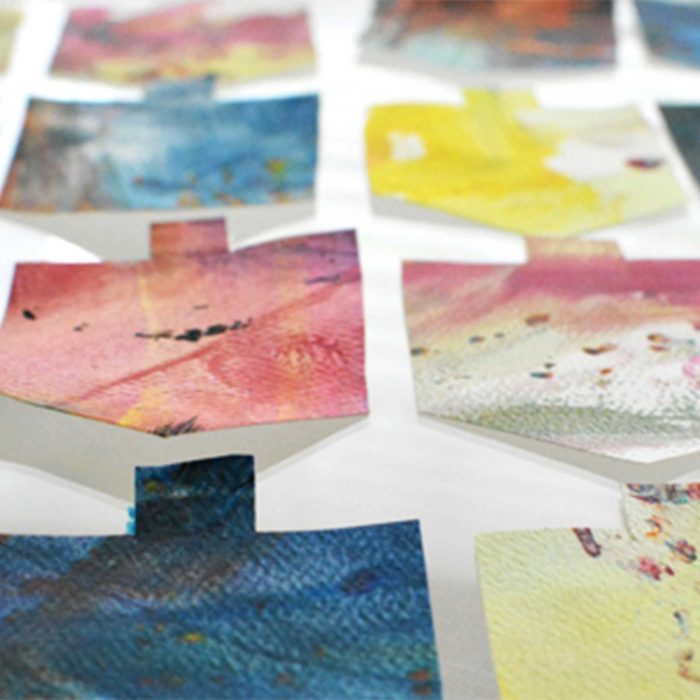 Festive Hanukkah Crafts to Make with Your Kids

Why We’re So Sad When Celebrities Die