Why the United States Doesn’t Use the Metric System

Wondering why the United States is one of three countries in the world that doesn't use the metric system? The answer will definitely surprise you. 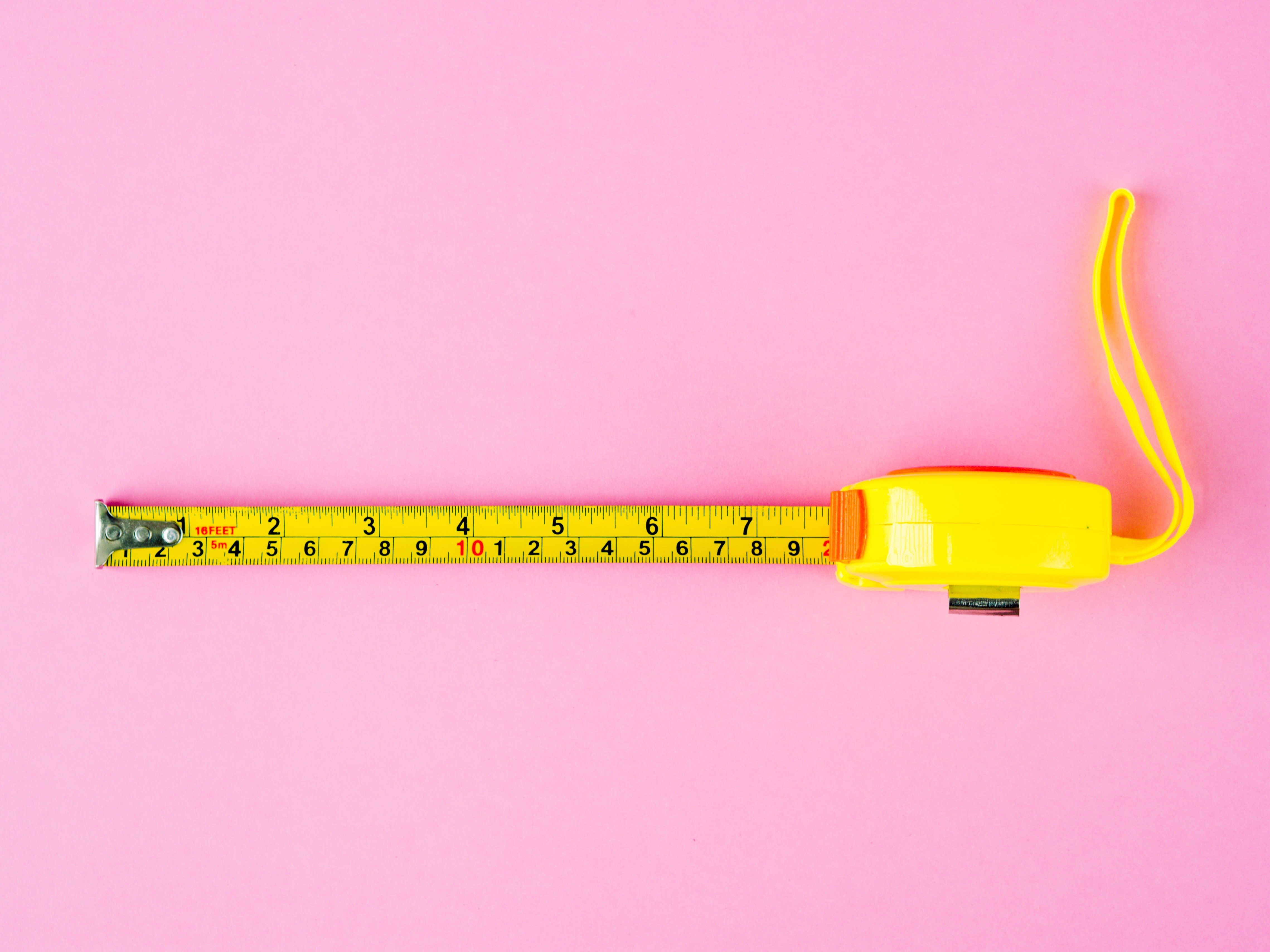 Have you ever noticed that the standard system of measurement tends to change when you exit the United States? Clothing sizes are often measured in centimeters instead of inches, distance is measured in kilometers over miles, and volume is measured in liters rather than ounces. Although English is used in many countries across the globe, when it comes to measurement, it can often feel like there’s a language barrier between Americans and the rest of the world. You may think that this is an overstatement—there must be some other countries that don’t use the metric system, right? However, in reality, there are only three countries in the entire world that don’t use the metric system—and the U.S. is one of them!

Considering how often America interacts with other countries about crucial measurements, it may seem strange that they have not adopted the most ubiquitous system of measurement in the world. So, why doesn’t the U.S. use the metric system?

What is the metric system?

What are the U.S. customary units?

Since there is no “base” rule for U.S. customary units, volume, mass, and distance are all measured differently under this system. The U.S. customary units for measuring the mass of an object are ounces, pounds, and tons. In this category of measurement, the smallest unit of mass is an ounce, the next smallest unit is a pound, and the largest unit of mass is a ton. Specifically, one pound is equal to 16 ounces, one ton is equal to 2,000 pounds, and one ton is also equal to 32,000 ounces.

The last type of measurement under the U.S. customary units is length, which is measured in inches, feet, yards, and miles. Under this system, the smallest unit of length is inches and the largest unit of length is miles, respectively. Since this is arguably the most commonly used measurement in everyday life, most U.S. residents know that there are 12 inches in one foot, three feet in one yard, and 1,760 yards in one mile. Bottom line? Despite the fact that both systems of measurement have the exact same purpose, U.S. customary units are entirely different from the metric system. Never learned this difference in school? You’ll be shocked by these 15 other fascinating facts about America you never learned.

Why doesn’t the U.S. use the metric system? 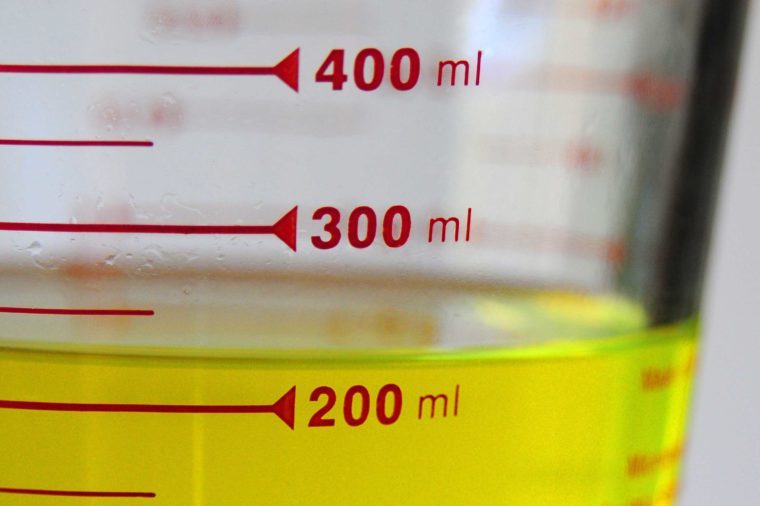 Phil Lewis/shutterstockAs of today, the entire world has adopted the metric system, with the exception of the United States, Myanmar, and Liberia. Given the fact that it is time-consuming and tedious to translate between U.S. customary units and the metric system, having two competing systems is not ideal for global communication and cooperation. So, why doesn’t the U.S. use the metric system? Surprisingly, the answer actually dates back to the 1700s.

In 1790, France conceived the metric system as a means of streamlining commerce, reducing fraud, and clearing up the general confusion that permeated the country in the absence of a standard system of measurement. The first step in creating this system was setting a universal guide for measuring a meter. Since the French scientists wanted to be as precise as possible and enable others to emulate their process, they decided to derive the measurements from the earth’s circumference—a well-known dimension at the time. To do this, the scientists selected a longitudinal segment of the Earth that ran between the northern and southern parts of France, and carefully divided it to create the meter. The resulting measurement system, which is now known as the metric system, was extremely innovative and attractive to the international community. However, since the metric system was rooted in a portion of French land, the United States decided not to adopt this system.

In the 19thcentury, as the rest of the world began to accept the metric system, the U.S. Congress proposed that the country transition toward this international system as well. However, at this point in time, American industrialists had already stocked their factories with equipment that was based on the U.S. customary units. To prevent a costly overhaul of their equipment, these industrialists used their influence to stop Congress from adopting the metric system throughout the 19thand 20th centuries. Today, America still teaches U.S. customary units in its schools, although many scientists and organizations have submitted to the ease of the internationally used metric system. America’s dedication to the U.S. customary units is not the only convention that the country has held onto throughout the years. Next, find out why Americans and Brits drive on the opposite side of the road.