Hanging stockings by the chimney with care is one of the most popular Christmas traditions, but many families display theirs without wondering why. No one can be sure when and why the practice started, but some legends give us a clue. We also figured out why Christmas colors are red and green.

One of the most popular origin tales starts with none other than St. Nicholas—yes, he was a real person. In the third and fourth centuries, St. Nicholas was a bishop in modern-day Turkey who made helping others his life mission, and he caught wind of a family in need.

As the story goes, a single father was raising three daughters but realized he didn’t have enough money to pay their dowries—and without dowries, they couldn’t get married. As a poor man, the father wouldn’t be able to support his daughters for long. The desperate family feared their only choice would be for the daughters to sell their bodies to make money.

St. Nicholas heard of the family’s dilemma but knew they were too proud to accept handouts. To make sure they didn’t refuse his generosity, he anonymously snuck them gold at night. Some legends say he dropped gold down the chimney, and the gifts landed in the stockings that were laid by the fire to dry, while others claim Nicholas himself hopped down the chimney. Someone—either the father or the daughters, depending on the version of the tale—caught the bishop in the act and thanked him for his help. The gifts were enough for the daughters to marry and live happily ever after.

St. Nicholas’ feast day was on December 6, and eventually, the tradition of leaving gifts in stockings was paired up with Christmas celebrations. Learn the real reason we celebrate Christmas on December 25.

That makes a neat and tidy origin story, but some scholars suggest the stocking tradition might have started even before Christianity in Scandinavian cultures. The Norse god Odin was said to come during Yule (the winter solstice), riding on an eight-legged horse. Children would leave sugar, carrots, and hay in their shoes to feed the mythical horse, and Odin would leave them gifts in return.

We’ll never know for sure what (or if) St. Nicholas really did for that family or whether the legend was inspired by pagan gods, but stockings have a strong foothold in Christmas tradition. The gift-giving origins reflect generosity and kindness … as long as you’re on St. Nick’s nice list, of course. Now, find out about the history behind 10 other famous Christmas traditions. 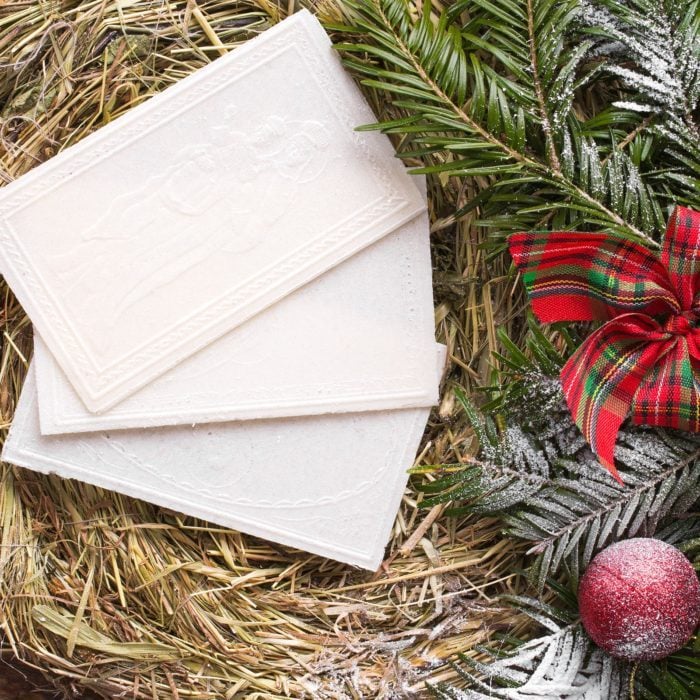 Old-Fashioned Christmas Traditions We Should Bring Back 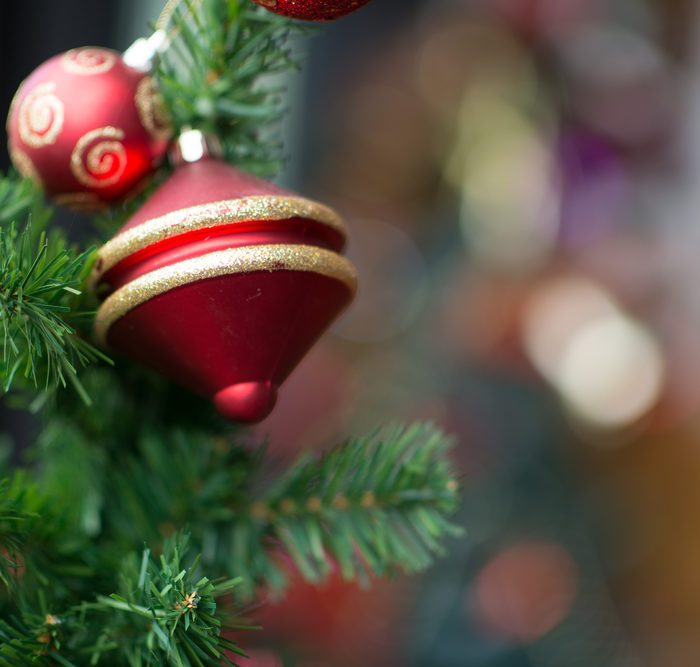 Where Do the 12 Days of Christmas Come From? 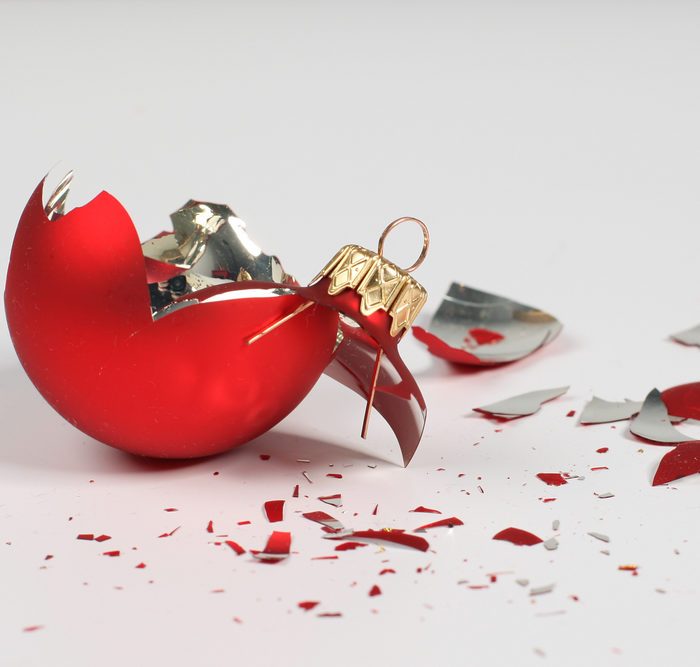 How People Learned the Truth About Santa Claus

Why We’re So Sad When Celebrities Die