As the days get shorter in the fall, we set our clocks an hour back to take advantage of the extra morning sunlight. Daylight saving time lasts until spring when the clocks go forward again. At this point, the custom doesn’t seem to mean much besides an extra hour of sleep (or an hour less in the spring), but it all started as a money-saving scheme.

You might have heard that Benjamin Franklin invented daylight saving time, but that’s not the case. In 1784, he wrote a tongue-in-cheek letter to The Journal of Paris sharing a story of being woken up by the sun at 6 a.m., when he didn’t expect it before noon. “I considered that, if I had not been awakened so early in the morning, I should have slept six hours longer by the light of the sun, and in exchange have lived six hours the following night by candle-light,” he wrote. Candles cost money, but sunlight is free, so he laid out a plan to have Parisians get up with the sun in the spring and summer.

Maybe Franklin was half-serious, but the main point of the letter was to tease the French for being lazy and sleeping in. The letter didn’t spark any time changes (in France or the United States), but it did get to the core of daylight saving time: saving energy by shifting the clocks to get more daylight.

It wasn’t until the early 1900s that other advocates came up with their own time-change plans. In Great Britain, advocates lobbied for a form of daylight saving time, but the government rejected it. Looking for ways to save money during World War I, Germany latched on to the idea and launched their own daylight saving. It didn’t take long for other European countries and the United States to follow their lead. Find out why some states don’t practice daylight saving time anymore.

These days, daylight saving time is becoming a bit of a controversy, thanks to newer studies showing it doesn’t actually save money. Most countries outside of North America and Europe don’t bother changing their clocks, and neither do parts of Arizona and Hawaii. Now that the European Union is dropping the requirement, even more countries might keep their clocks the same year-round. 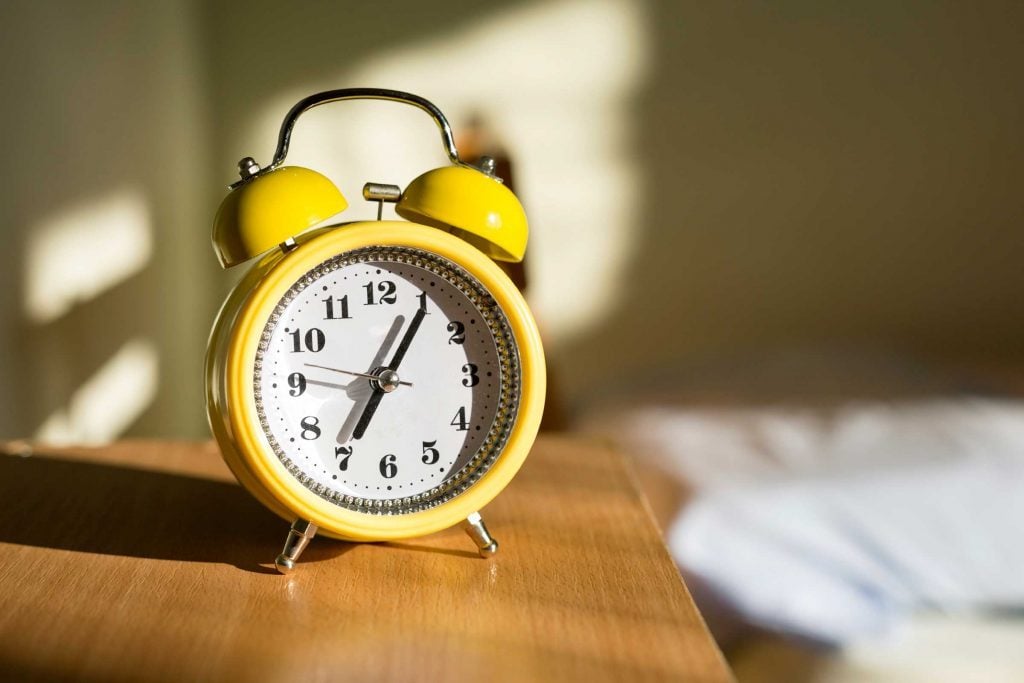 States That May Stay on Daylight Saving Time 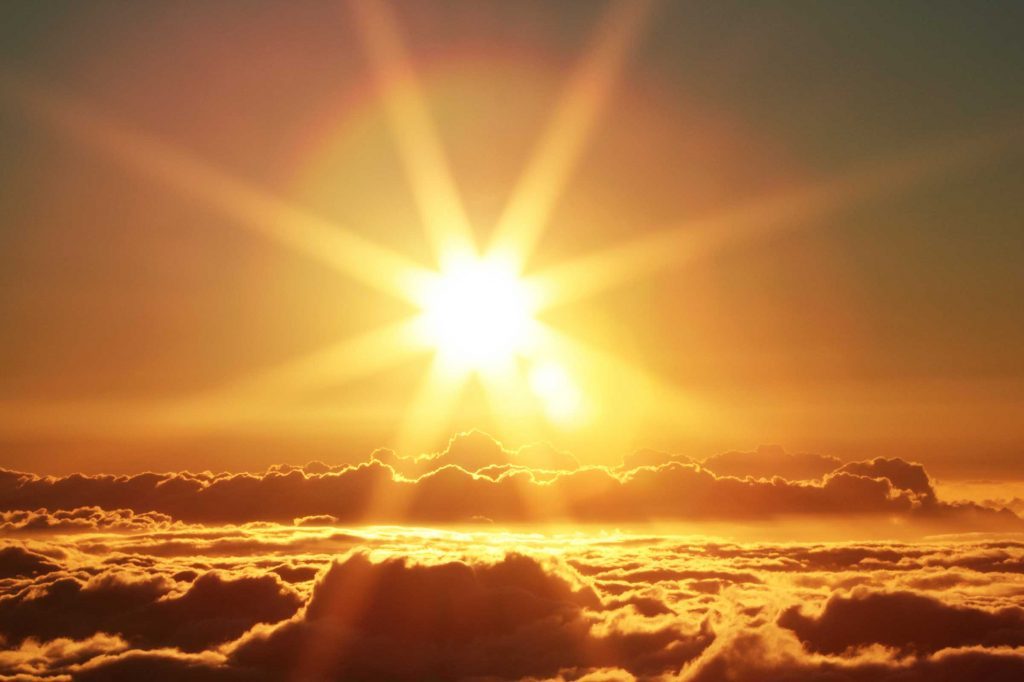 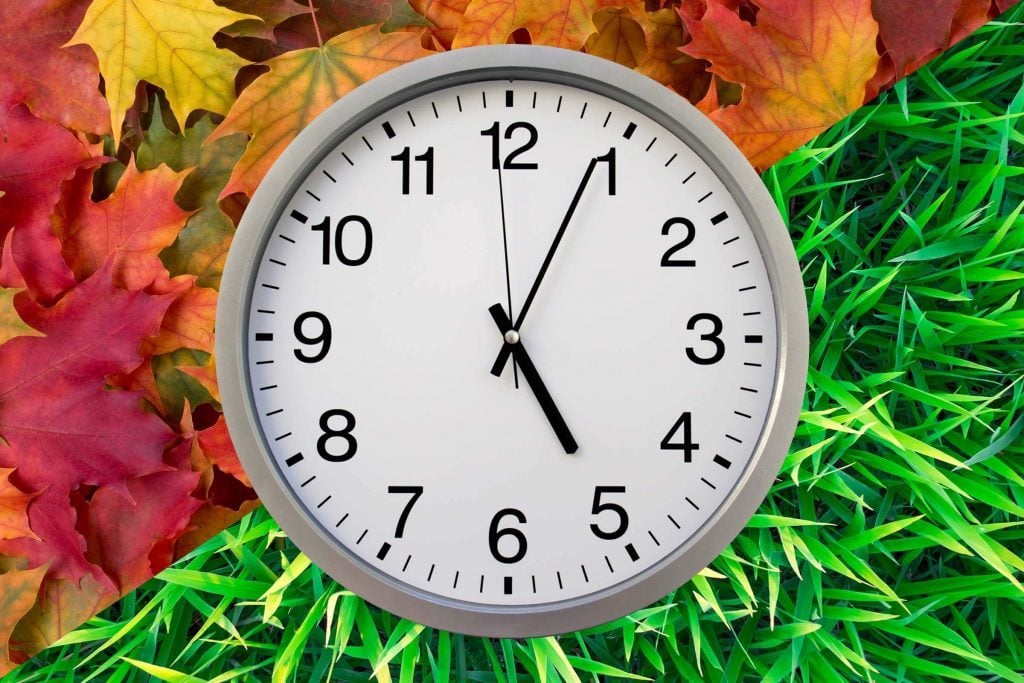