Celebrate the passion and bravery of independent women with these must-watch flicks. 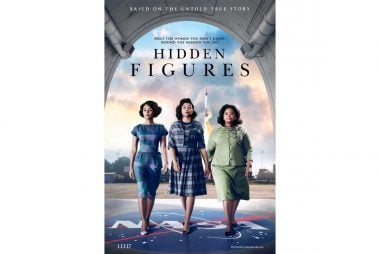 Taraji P. Henson gives a breathtaking performance as real-life math whiz Katherine G. Johnson in this inspiring historical film about NASA. It follows the incredible scientific contributions of African-American women during The Space Race in the 1960s. Johnson was responsible for figuring out the complicated math that helped with key missions. The story also features Octavia Spencer as Dorothy Vaughn, in a role which earned her an Oscar nomination, a supervisor who basically figured out the first computers. Janelle Monae plays Mary Jackson, NASA's first black female engineer. It's a great movie to watch with the whole family, including young daughters. Destined to become a classic, it's a feel-good movie that showcases the amazing accomplishments of black female scientists in the midst of the civil rights era. 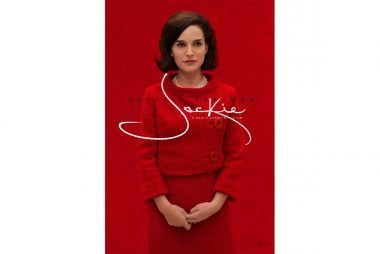 Natalie Portman earned a Best Actress Oscar nomination for her stirring performance as a fearless First Lady moving through personal, and national, tragedy. This is the story of Jackie Kennedy's impressive strength as she endures the aftermath of her husband's assassination. Jackie became a fashion icon, but her natural courage and resolve showed the country what grace under pressure looks like in action—especially during unimaginable grief. Jackie is now available on Blu-ray and DVD. Here are surprising facts you didn't know about America's First Ladies. 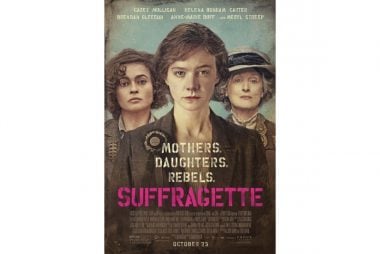 A powerhouse cast stars in this gritty story of the suffragette movement in the early 1900s in England. Meryl Streep, Carey Mulligan, and Helena Bonham Carter play activist women with spines of steel. The film doesn't shy away from the brutal circumstances for women and children in the time before women's rights took hold. The intrepid characters are beaten and imprisoned for their efforts to secure equal rights—including the right to vote. You'll watch in awe at the strength and sacrifice of prior generations. 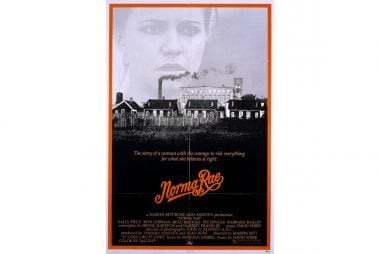 Sally Field was a paragon of grit and grace in this true story about factory worker Crystal Lee Sutton who succeeded in bringing a labor union to her unfair workplace. The film's iconic scene follows Sutton's own act of brave defiance—climbing on a table and holding up a powerful sign for coworkers to read. The film's stirring reenactment sends a powerful message about women's rights and their roles as leaders. Field won the Best Actress Oscar for her performance as the gutsy activist. (Check out these 11 movies you forgot won Oscars.) 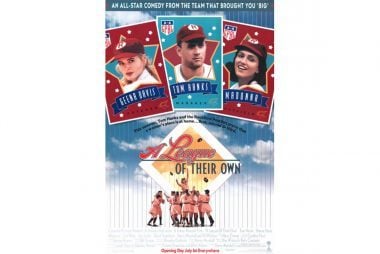 A League of Their Own

With most able-bodied men off fighting in WWII, America turned to women's baseball for entertainment. The All-American Girls Professional Baseball League lasted for a decade, and this dramedy follows a fictional account of the league's history and legacy. Tom Hanks plays a coach who slowly comes to respect the strength and talent of female athletes. Geena Davis and Lori Petty star as sisters who compete against each other on opposing teams in the World Series. Rosie O'Donnell and Madonna round out the cast as the spirited women who played in the first women's baseball league in this lovable chick flick. Check out these other movies about sisters that you'll love just as much. 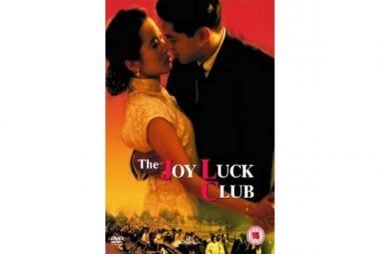 This intense drama, based on Amy Tan's novel of the same name, shows the tenacity and strength of four Chinese women as they endure the trials of immigration and raising their daughters in America. The story's heart is in the contemporary, relatable mother-daughter conflicts that contrast to flashbacks to life in China—often filled with struggle and heartache. The movie shows younger generations that they can't always know what their mom's endured for them. And if they did, the would be awed by their courage and character. The Joy Luck Club is a beautiful celebration of Chinese culture and the bonds between women. Add these other tearjerkers to your list for when you need a good cry. 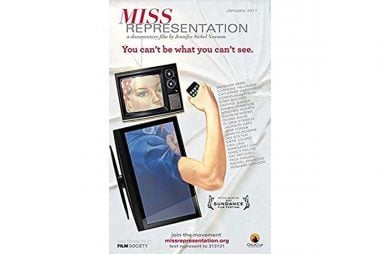 The film gained critical acclaim and started social action movements to redress the ways that women and girls are misrepresented in film, advertisements and other visual media. Celebrities such as Oprah Winfrey and Ellen Degeneres gave interviews that were a contrast to the other interviewees—teenage girls, longing for positive role models. This powerful film shows the problems with gender stereotypes, but also advocates for positive and powerful solutions. A must-see for understanding our current media climate and its effects on young women and girls. 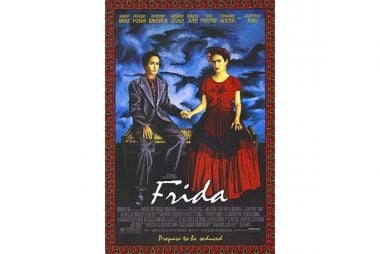 This visual striking biopic documents the life of famed Mexican artist Frida Kahlo—a woman whose artistic originality paralleled her passionate life. Salma Hayek was nominated for an Oscar for her stunning performance of Kahlo's often tragic, but always brazen life and times. This movie shows the difficult path for female painters who are often overlooked, as is Kahlo by her husband Diego Rivera (Alfred Molina) and the larger art scene. Still, she perseveres by creating stunning surrealist works that are now included in all canons of great art. 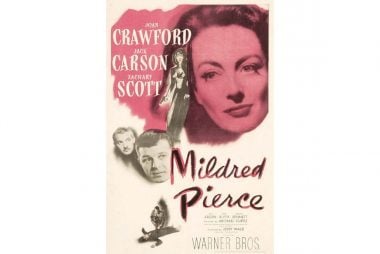 Joan Crawford stars as the original career woman, Mildred Pierce. She supports her unemployed husband with her awesome kitchen skills—selling cakes and pies. But he can't handle her independence so they separate. Soon, Mildred's balancing single motherhood with running her own business. After her marriage ends, instead of sulking she follows her ambitions and soon runs a successful chain of restaurants. And oh yeah, since this is a classic film noir, she's also being investigated for murder! She has other loves, but men take a backseat to her impassioned relationship with her rebellious daughter. It's truly a story about the tenacity of an independent woman. 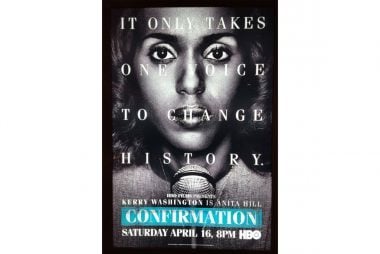 Kerry Washington gives a riveting performance as Anita Hill, the woman who accused then Supreme Court nominee Clarence Thomas of sexual harassment in the workplace. This true story drama premiered on HBO, and it shines a lens on Hill's courageous testimony and ethical resolve in the face of media scrutiny and character slams. The film also shows how Hill's testimony, as grueling as it was, paved the way for other women to come forward with similar claims. (Find out the book quotes every woman should read.)