Today, it can seem like just about everything has a “day” to celebrate it, a day where tributes to that thing pop up all over social media: boyfriends, girlfriends, siblings, pets, margaritas. But there are a couple of larger, more meaningful causes that have an entire month dedicated to them—and have existed long before the advent of social media. February, of course, is Black History Month—and here’s why it shouldn’t just be a single month. And March 1 marks the start of Women’s History Month.

But it wasn’t always that way. Despite being celebrated over an entire month nowadays, for a long time women’s history did, also, have only a single day.

In the United States, women started advocating for an official week-long commemoration of women’s history. In particular, female educators and activists were frustrated by the almost complete absence of women’s stories in history textbooks and school curricula. In 1978, educators in California began an annual week-long movement to change this, lining up with International Women’s Day.

The movement spread, and eventually, the National Women’s History Project brought it to the attention of President Jimmy Carter. In 1980, he issued a proclamation making the week of March 2 to March 8, 1980, Women’s History Week. A Congressional resolution followed in 1981. “Men and women have worked together to build this nation,” wrote President Carter in his proclamation. “Too often the women were unsung and sometimes their contributions went unnoticed.” For instance, take these 16 amazing women you didn’t learn about in history class.

From 1982 through 1986, President Reagan issued an annual proclamation designating that week every year. But the movement had grown bigger than a week. By 1986, a full 14 states recognized March as Women’s History Month. Black History Month had also begun as a week, and many colleges and organizations began observing a full month, leading President Gerald Ford to recognize Black History Month in 1976.

So the National Women’s History Project, with other women and organizations, continued lobbying Congress to declare the month that many were already observing “official.” And in March 1987, that’s exactly what happened. Public Law 100-9 made March Women’s History Month, and it remains to this day. Every year, throughout March, we celebrate women’s incredible contributions to history and anticipate how women can and will continue to change the world in the future.

Each year, Women’s History Month has a different theme. Past themes have included “Nevertheless, She Persisted” and “Women’s Education—Women’s Empowerment.” In 2020, the theme is “Valiant Women of the Vote,” celebrating the hundredth anniversary of women gaining the right to vote in America. The momentous passage of the 19th Amendment was one of many major moments that changed women’s history forever that are worth celebrating this month. 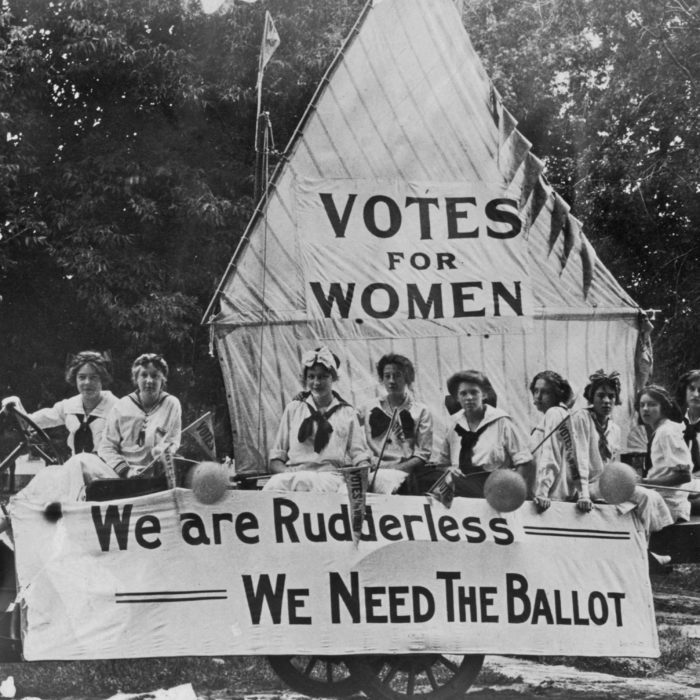 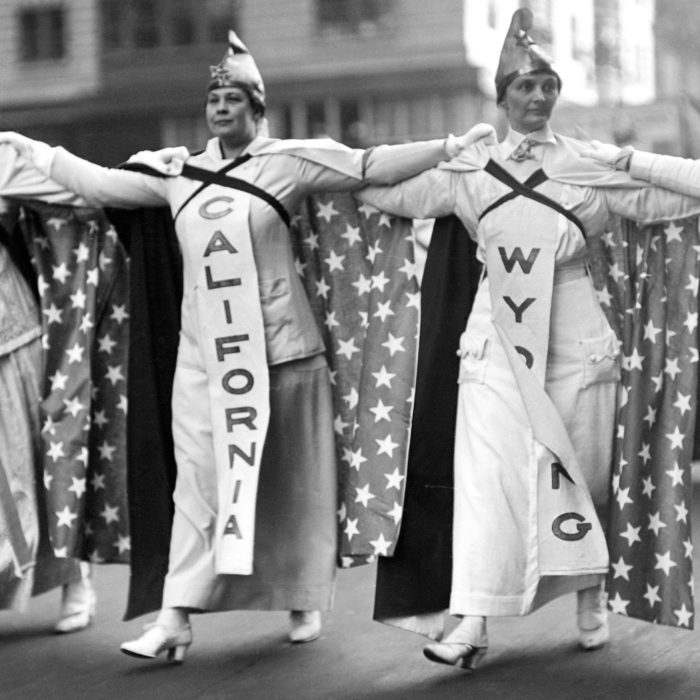 States Where Women Could Vote Before 1920 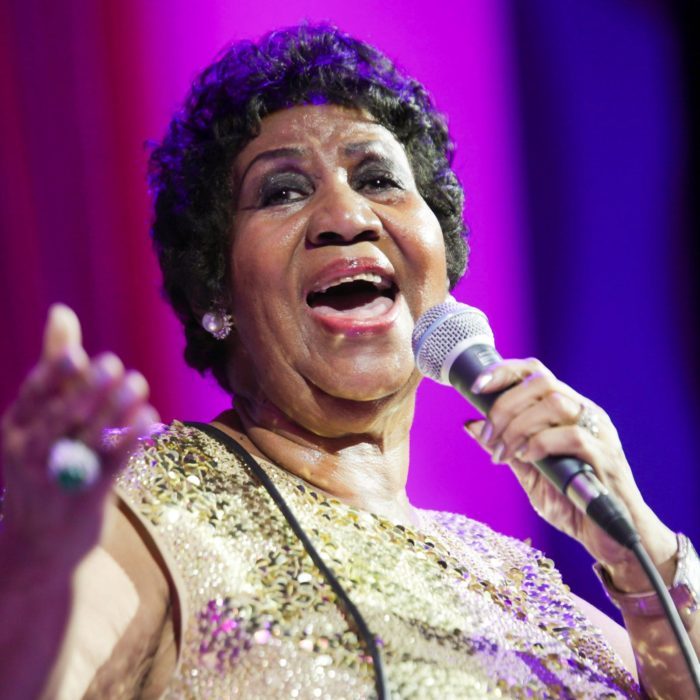