Who would've thought that the biggest movies of all time worked under titles like "Wimpy," "Planet Ice," and "Group Hug"? 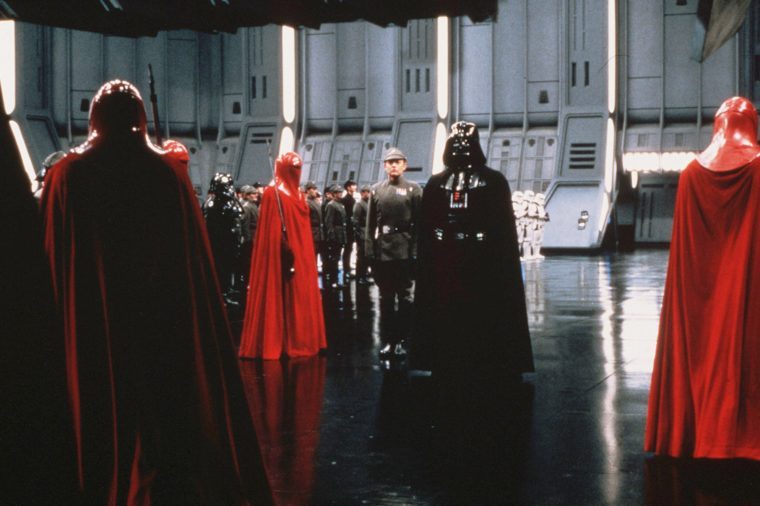 Star Wars: Return of the Jedi

By the time the third installment of the original Star Wars trilogy began production, the hype was high. George Lucas wanted to be able to work on the film without attracting swarms of curious fans or reporters who might spread spoilers. So he gave Episode VI an unexceptional working title: Blue Harvest. He even came up with a tagline for his fake movie to really throw people off: "Horror beyond imagination." And there's even a behind-the-scenes set photo of an Ewok holding a clapperboard labeled "Blue Harvest." Secrecy at its finest.

Bonus: Blue Harvest actually wasn't Return of the Jedi's only working title. The film was originally going to be called Revenge of the Jedi, until George Lucas decided that the concept of revenge didn't suit the peaceful Jedi way. We bet you didn't know these mind-blowing facts about Star Wars either. 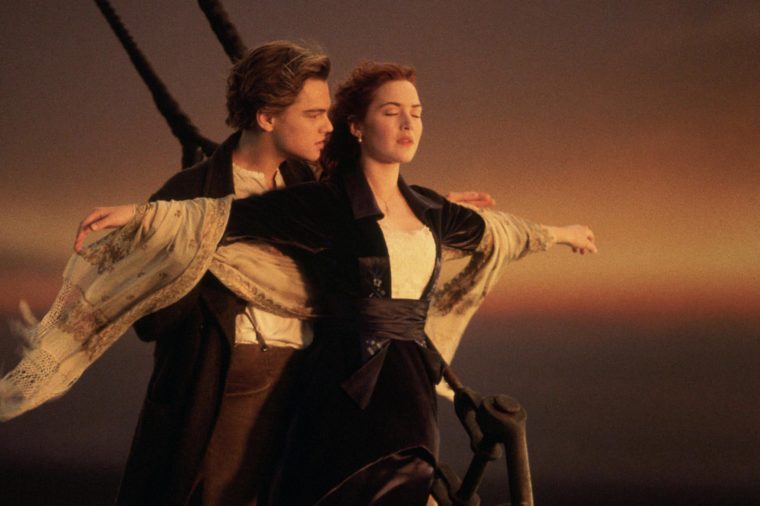 Considering the fate of the Titanic, this working title might seem a little too on the nose. While making the second highest-grossing movie of all time, James Cameron wanted to throw other film studios off of his trail. When he had to shoot a scene off the coast of Nova Scotia featuring lots of icebergs, keeping this, well, titanic secret became a bit more challenging. So he claimed that his project was a science fiction movie called Planet Ice. See if you can guess the highest-grossing movie the year you were born. 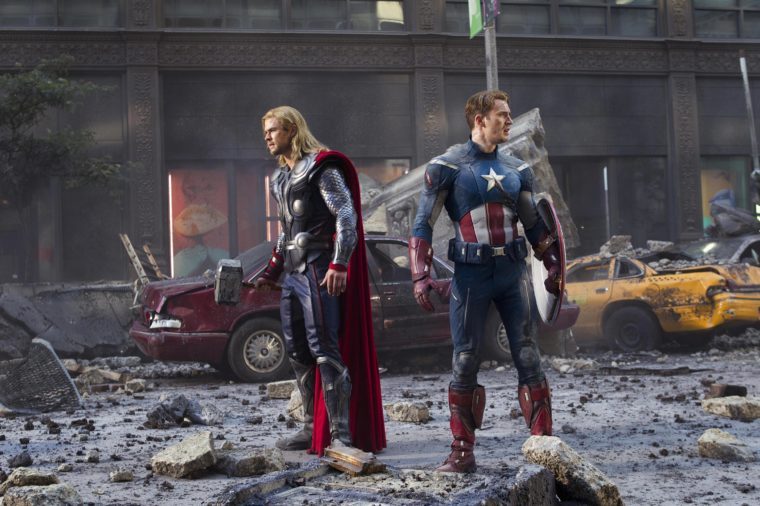 This epic on-screen team-up of several of Marvel's biggest superheroes was a major enough film to require a totally unrelated working title during production. Writer-director Joss Whedon's choice? Group Hug. Since the film takes several heroes, many of whom already had their own movies, and brings them together to save the world, this title seems appropriate. (Even though the heroes don't get along too well until the third act of the film.)

And Group Hug isn't the only fun working title in the Marvel Cinematic Universe. Captain America: The First Avenger worked under the title Frostbite, which seems apt considering that the titular hero ends up frozen in ice at the end of the movie. The sequel to The Avengers, Age of Ultron, had the working title After Party. 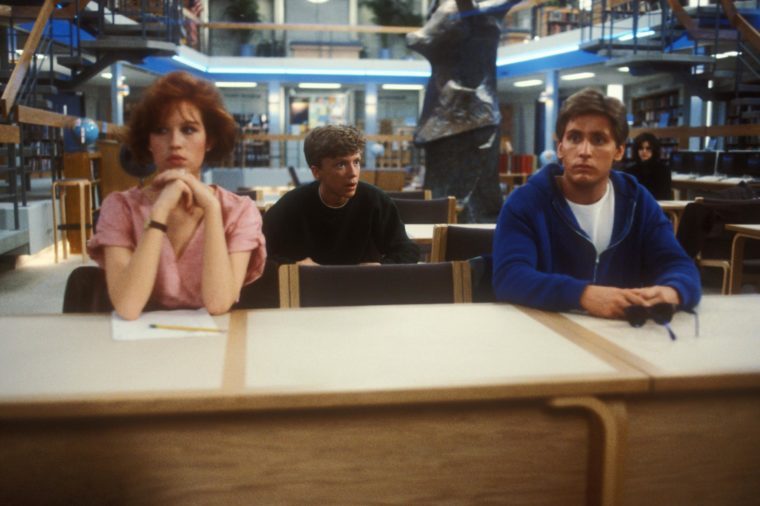 This one wasn't a fake-out working title. The Lunch Bunch really was going to be the title of the 1985 flick about five high schoolers from vastly different cliques stuck in detention together. The idea was that the characters were supposed to be "from all around the lunchroom." And this title actually seems like it would make more sense, considering that the characters eat lunch together, not breakfast. The reason for the title change? Director John Hughes had heard of a school that had a detention class called "The Breakfast Club." 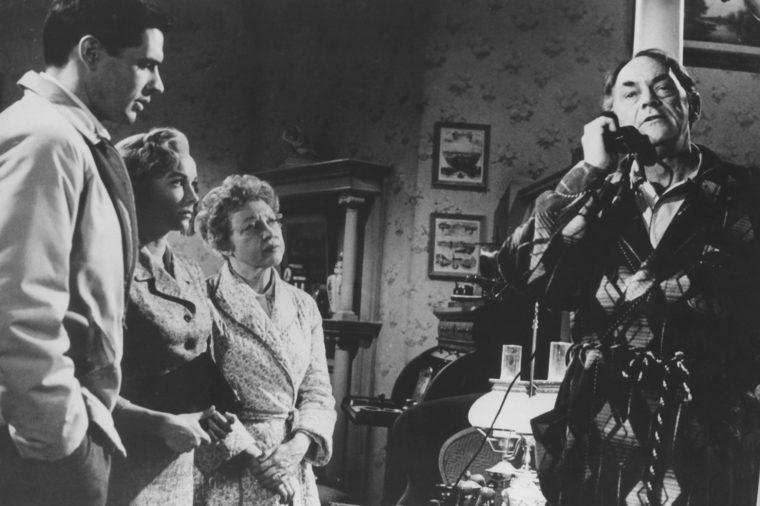 Yes, one of the most famous thrillers of all time worked under the title Wimpy. According to complex.com, Alfred Hitchcock chose an unimpressive working title to keep plot details about the film as secret as possible. Why he chose Wimpy in particular? It was an homage to Rex Wimpy, a cameraman who worked on the film. 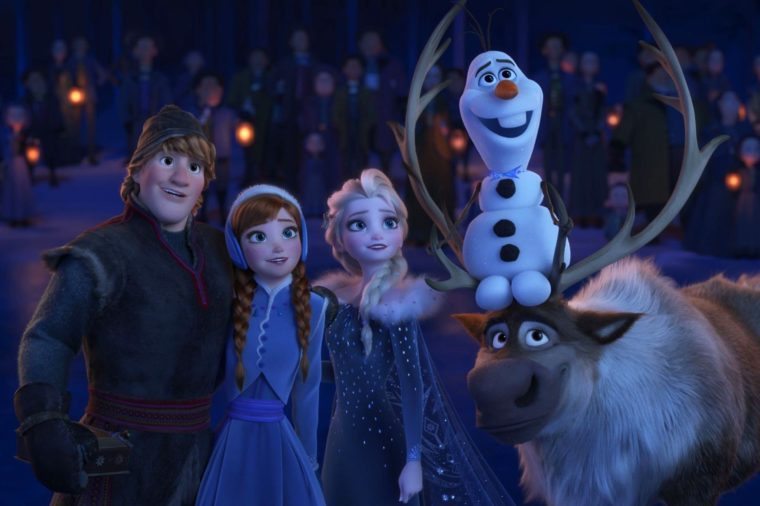 The Snow Queen was the original intended title of Disney's 2013 blockbuster, based on the Hans Christian Andersen fairy tale of the same name. But the original plot of the film was going to follow the plot of the fairy tale far more closely, with Elsa, the titular Snow Queen, as the villain, terrorizing the kingdom with her ice powers. After years of production struggles, Disney executives gave the film's script a major overhaul, changing Elsa to a good character terrified of powers she couldn't control, and the highest-grossing animated film of all time, Frozen, was born. Learn more about how Frozen was almost a massive failure. 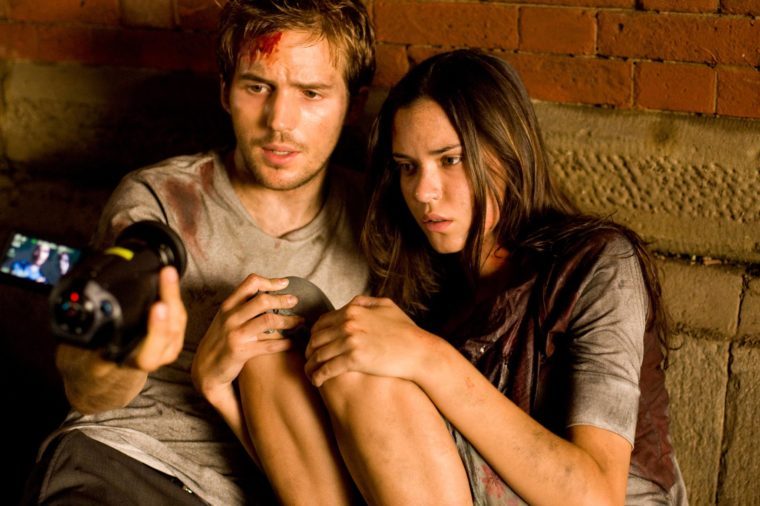 In 2007, before the movie's release in early 2008, a call sheet leaked online with the title Cheese. Paramount Pictures confirmed that this was the working title for Matt Reeves' found-footage monster flick Cloverfield. While many people were excited by this news, we personally would've been really curious to see a movie that's actually called Cheese. If horror movies are more your style, though, check out the scariest movies of all time. 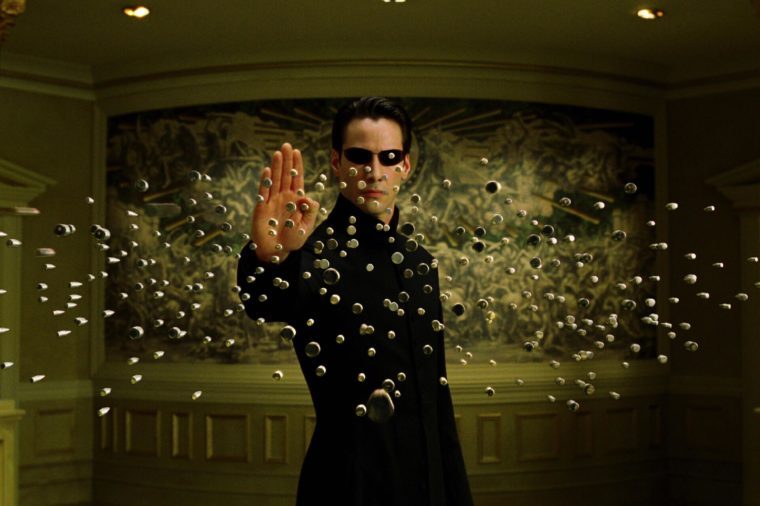 After the success of The Matrix, the directors, the Wachowskis, wanted to keep the sequel as secret as possible. They dubbed the film The Burly Man, a title which apparently came from a screenplay they scrapped earlier in their career. Later, in 2003, the Wachowskis created a comic book company called Burlyman Entertainment. 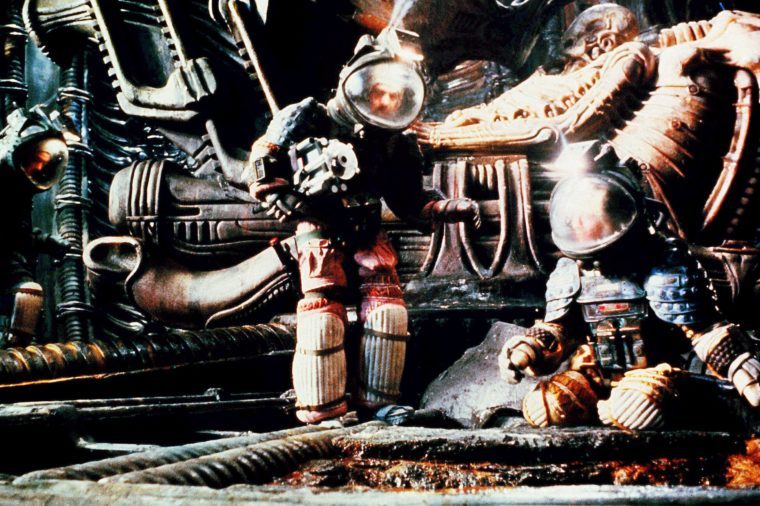 Is an alien by any other name still an alien? The 1979 Ridley Scott sci-fi/horror film was originally going to be called Star Beast, before the screenwriter realized that Alien might suit the film better because of how many times that word appeared in the screenplay. Apparently, he liked how "alien" could be interpreted as a noun or an adjective. You've gotta love that people take grammar into account while naming space movies. 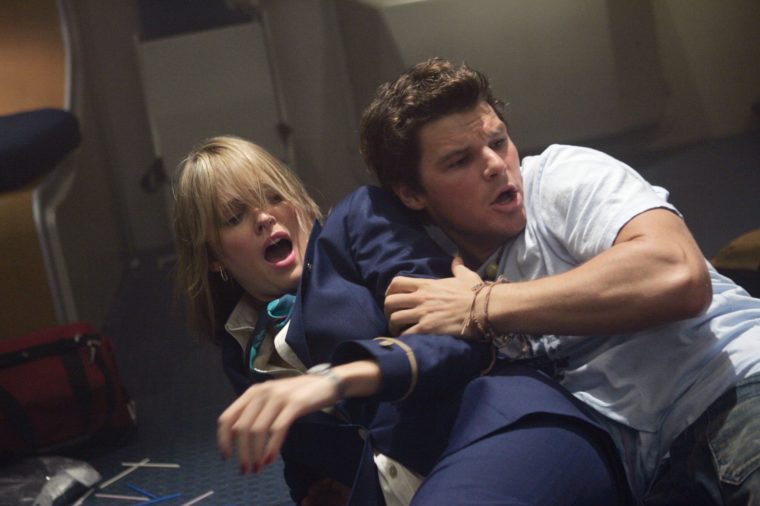 Snakes on a Plane

This cult classic film was supposed to be called "Pacific Air Flight 121." The producers picked "Snakes on a Plane" as a comically literal working title. The reason it became the real title? Samuel L. Jackson. The film's star revealed that the wacky working title, which he'd thought was going to be the real one, was the only reason he'd taken the role. So Snakes on a Plane stuck around as the real title.

Want to learn more funny working titles? Go from screen to page and learn what your favorite books were almost called.