Spiral ham might be a fan favorite, but it's worth getting to know the other types, too. Your taste buds will thank us! 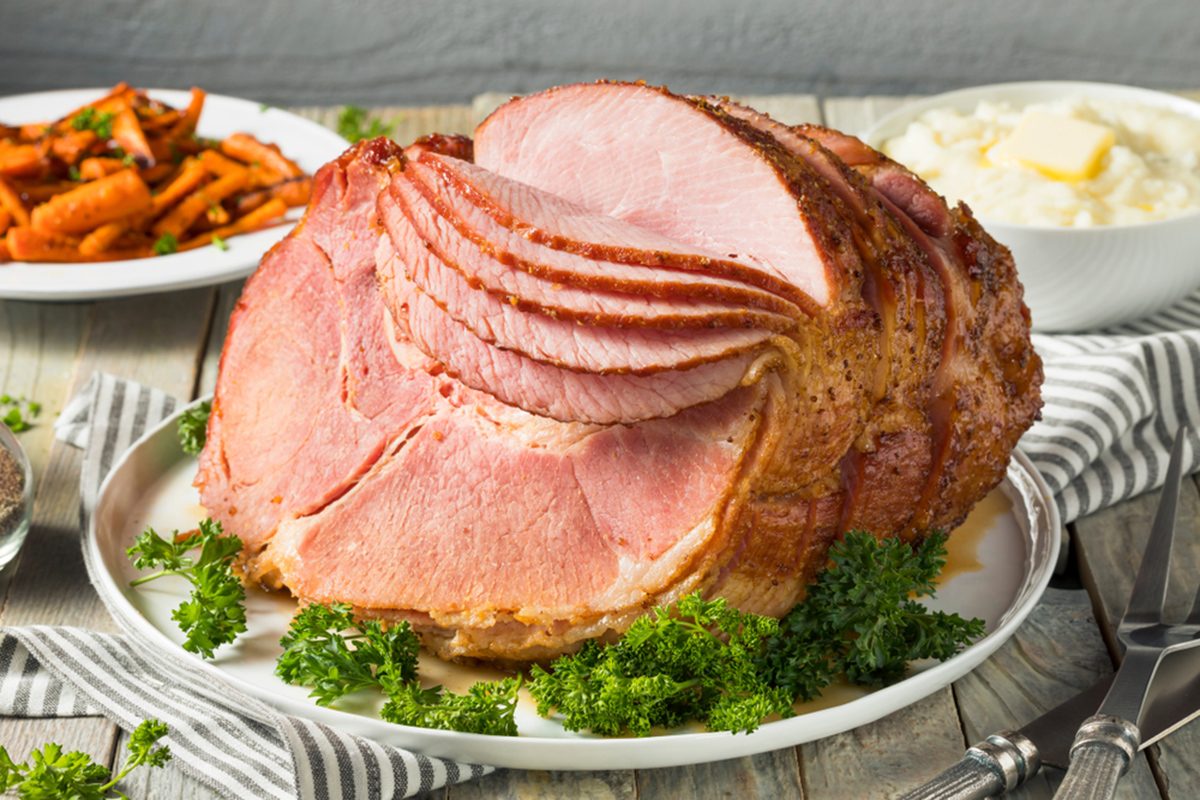 The flavor of a sugar-glazed spiral ham is almost better than a bowl of homemade candy (and that’s coming from a sugar lover). But it’s important to know that spiral ham isn’t the only kind of ham out there. Even though the thought of cooking any other type of ham might feel like cheating on a holiday staple, it’ll be worth venturing into uncharted territory. Find the right glazed, baked or slow-cooked ham recipe for dinner.

What is boneless ham?

Aptly named, boneless ham doesn’t contain any bone at all. The bone is removed before the ham is processed and sealed tightly in its packaging. The good news? The ham still looks like ham, thanks to the salt and water that keep it together. And it’s pretty darn affordable.

The bad news? Because it’s processed, boneless ham isn’t always as flavorful—and despite the added water, it can be a little dry. But it’s hard to beat the fact that boneless ham is so darn easy to cook and serve.

How to cook boneless ham

Remember, boneless ham is already cooked. You only need to warm it up and add a glaze (totally optional, but it’ll help boost the flavor). Set the oven to about 325°F, add about a half cup of water to the baking dish and season. Just place a sheet of foil over the top, and cook for 30 minutes at most.

What is bone-in ham?

There’s a definite crowd following for bone-in ham! This has everything to do with the fact that the bone simply makes the ham taste better. It maintains the flavor and keeps its moisture in check, so you don’t need to worry so much about it being too dry. Even though bone-in hams are simply nicer to look at when glazed or garnished, this doesn’t completely erase the fact that bone-in ham can be tough to work with. Seriously, have you ever tried cutting bone-in ham? (Here’s how.)

How to cook bone-in ham

For fully cooked bone-in hams, set the oven to 325°F. Remove any skin from the ham and use a knife to carve a crosshatch pattern throughout. Cook the ham, facing downward on its flat side, in a pan. Remember to add a little water and insert cloves into the ham for more flavor before placing in the oven. Cook the bone-in ham for about 2½ hours total. It’ll definitely cost you less than Costco’s $550 premium ham.

What is spiral ham?

Last but certainly not least, spiral ham is a delicacy around Easter, Christmas and any other holiday that calls for a centerpiece. Spiral ham can be made boneless, but butchers typically create a spiral ham cut by slicing a bone-in ham into one big spiral shape. Not only does spiral bone-in ham have a natural and preserved fresh flavor, but it’s also a lot easier to cut, because of the extra work done at the butcher’s block. Even though the bone is still there, you have clear cutting lines to follow while slicing.

The only caveat with a spiral ham involves dryness, which can be easily avoided by cooking the spiral ham in a sweet glaze.

How to cook a spiral ham

Create a mouth-watering glazed spiral-sliced ham by cooking the ham as you normally would—in the oven at 300°F, cut side down and covered, for about 1¼ hours. After mixing the glaze, spread it over the ham and cook for 20 to 30 minutes longer. Before you start your ham, take a quick look at our secrets for a perfectly baked ham! 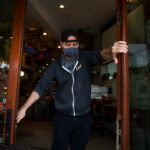 10 Ways Your Favorite Restaurant Might Change After the Coronavirus 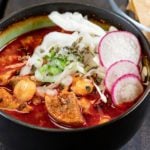 12 Disney Recipes to Recreate at Home 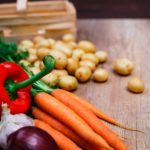 This Is How You Know These 10 Foods Expired