It is a universal truth that only one thing that can rival a freshly baked cookie: the dough. We’re all guilty of working our way through the raw dough before the oven has finished preheating. But the CDC has us re-thinking that, with its recent campaign to “Say No to Raw Dough!” What exactly gives raw cookie dough its bad reputation?

The dangers of eating raw eggs

One of the major concerns is raw eggs. Raw eggs can be contaminated with salmonella bacteria, and washing the outside won’t alleviate the risk. In fact, it could increase the risk by removing the protective coating around the egg and letting the bacteria enter the egg via the pores on the shell. And what can happen with salmonella? Nothing you want: fever, diarrhea, abdominal cramps and headache that can last four to seven days. Since most store-bought dough tends to be pasteurized, the risk for salmonella is greatly decreased, though the risk for foodborne illness isn’t.

Pro Tip: You can buy special safe-to-eat cookie dough at the store. If you’re not going to be eating your cookie dough, make sure you know why you should be chilling it ahead of time before you bake it off.

Flour may cause problems, too

Though much rarer, flour can also be contaminated with E. coli bacteria. As wheat grows in fields, it can come into contact with pathogens that stick around throughout the milling process. Though plenty of other things we eat, like broccoli and strawberries, are grown in fields, people are better educated about the dangers of eating raw produce. Produce is also grown and processed with the assumption that humans will eat it raw and in large amounts.

With raw flour, you don’t need to eat it in large amounts to get sick. According to a study published in The New York England Journal of Medicine, the bacteria is not evenly distributed throughout a bag of flour, so even sampling a small amount could put you at risk. Luckily, protecting yourself from illness is easy: Wash your hands, clean your kitchen utensils, and bake the cookies until they are cooked through, killing the bacteria. Don’t make any of these baking mistakes, either.

The dough might sound delicious, but there’s nothing like the joy of biting into a warm, gooey cookie. We’re a little obsessed with these chocolate chip ones, but any of these delights will do. 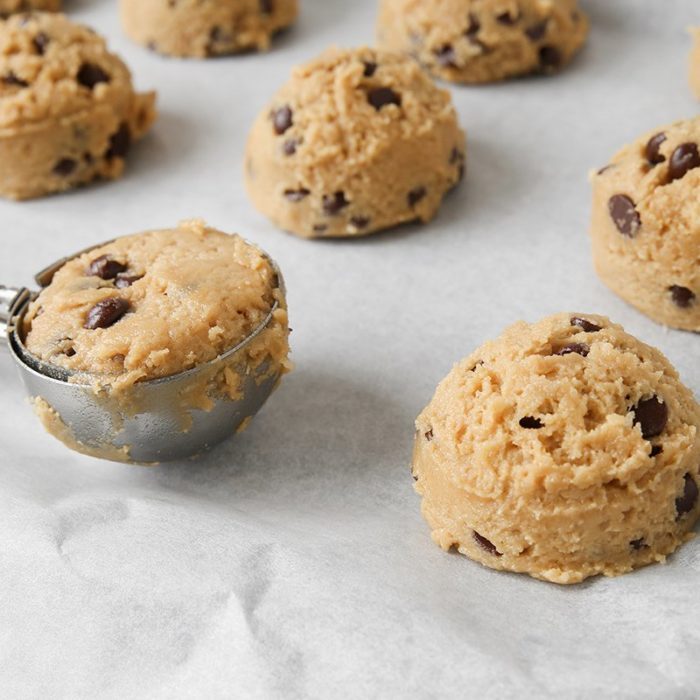 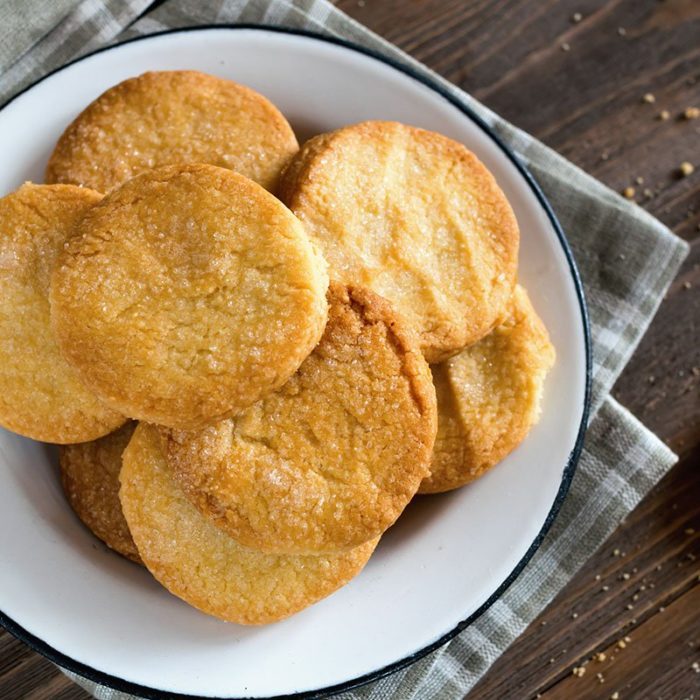 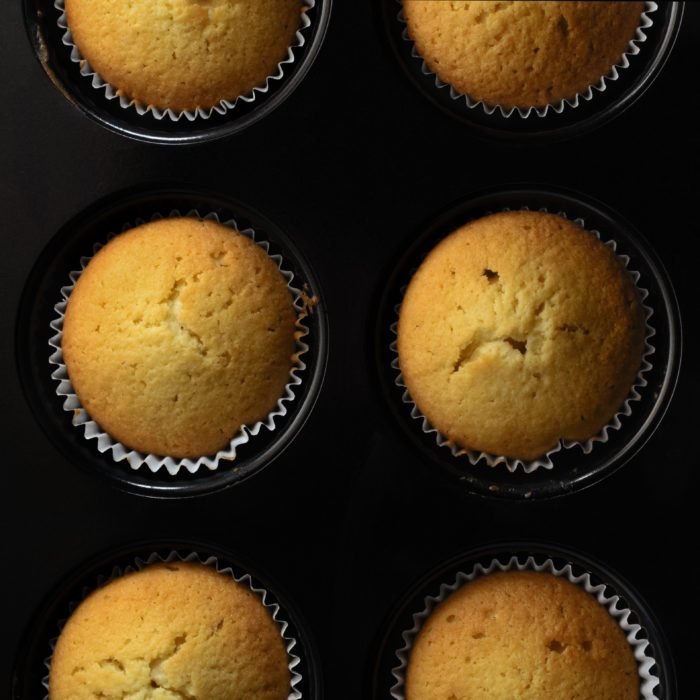 Why You Shouldn’t Keep Plastic Wrap in a Drawer

Out of 10 Brands of Popcorn, These Are the Ones You Should Buy