I love a good homemade breakfast, but I just don’t have time to make my favorite waffles from scratch during the week. That’s why my freezer is always packed with frozen waffles. They’re perfect for popping in the toaster, then smothering with peanut butter and a drizzle of honey before you head out the door. This is the surprising thing you’re not putting on waffles but should be.

Sure, frozen waffles aren’t the same as homemade ones, but they can be pretty tasty once you gussy them up—even just with some good butter. As much as I love including frozen waffles in my morning routine, I’ve never really experimented with different brands. Like most folks, I grab a box of Eggos and call it a day. But could my on-the-run breakfast be better? Is there a better brand to go with my peanut butter and honey combo?

What we were looking for in a frozen waffle brand

As a self-proclaimed frozen waffle expert, I look for these criteria (my testing crew agreed):

For this test, the Test Kitchen at our sister site, Taste of Home, toasted up eight brands (bet you didn’t know that many existed—I sure didn’t): Breakfast Best (an Aldi brand), Eggo, Great Value (a Walmart brand), Kashi, Kodiak Cakes, Market Pantry (a Target brand), Trader Joe’s and Van’s.

These Great Value waffles had many testers thinking they were the biggest name in the frozen waffle game. They were light and fluffy with just a touch of crunch. These waffles weren’t sweet and instead were almost eggy (but in a good way!) making them a great canvas for sweet or savory toppings.

Trader Joe’s waffles were also standouts in this blind tasting. This multigrain option is the most basic toaster waffle flavor the chain offers, but the flavor was anything but. They were a touch sweet—perfect for topping with fruit—and had a satisfying crispness to the outside. Some testers thought these were good enough to eat plain, but there’s nothing wrong with adding a drizzle of homemade syrup.

I shouldn’t have been surprised when Aldi’s Breakfast Best brand snagged the top spot in this test. Aldi regularly wins (or nearly wins) many of our taste tests—just see for yourself!

These Aldi waffles toasted up to a beautiful golden brown color, which our samplers appreciated. This brand also nailed it with the texture. The interior was pillowy soft, but the outside had a great crunch. One tester marked on her scorecard that “crunch to fluff ratio is perfect.” And this was only improved by the good taste. Sure, these waffles were mild in flavor but in the way any good waffle should be. Testers found them to be slightly buttery (not in an artificial way) and satisfying.

As for the all-important grid pattern: perfect. Testers thought that the deep squares on these Aldi frozen waffles were just the thing to collect maple syrup and all kinds of fun waffle toppings.

You may have noticed that none of the alternative waffles—I’m talking the protein-packed or organic—placed in the top for this test. These waffles just weren’t as satisfying as their more-traditional counterparts. If extra fiber or protein is important to you, these waffles aren’t a bad option, but on flavor alone, they just can’t hold a candle.

As for the rest, store brands did well overall. All the generics were satisfying, crisp, and fluffy. Choosing any house brand from Aldi, Walmart, Trader Joe’s or even Target isn’t a bad option. And if you just really love Eggo, that’s fine by me. But you might just want to try one of our top picks in case it changes your waffle routine the way it changed mine. Now, check out this taste test that found the best pancake mix.

This blind taste test was performed by Taste of Home staff and was not part of a sponsorship. All opinions shared are our own and have not been influenced by advertisers. 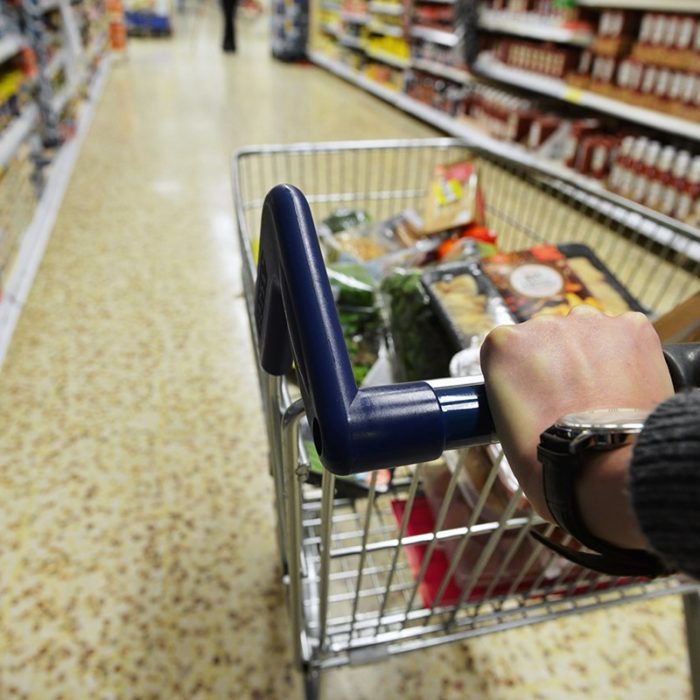 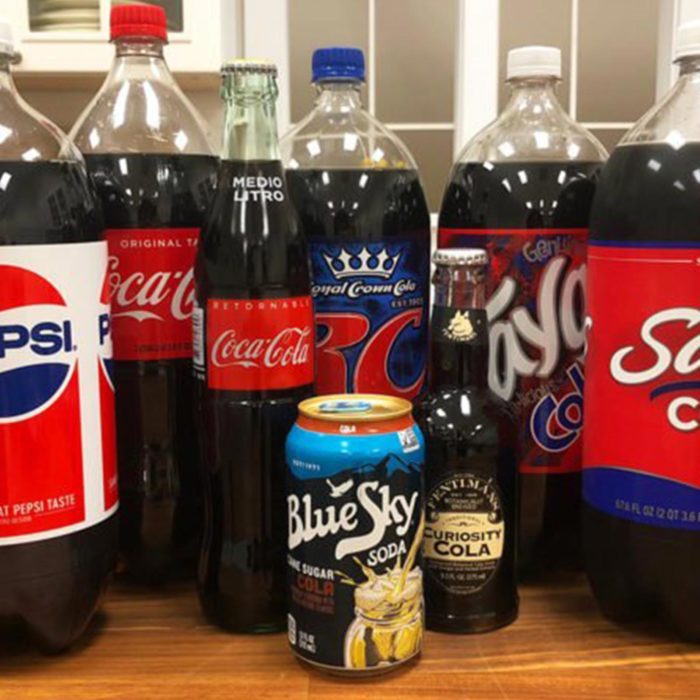 This Is the Cola Brand That Tastes the Best 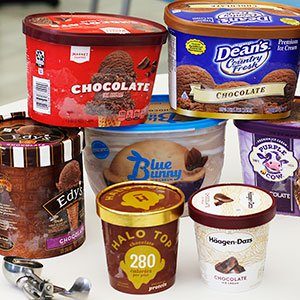 The Best Chocolate Ice Cream, According to a Taste Test

Can You Freeze Butter?

Why Potato Chip Bags Are Never Filled to the Top