For sports fans, Super Bowl Sunday is one of the best times of the year, and it’s not just because of the game. Even if you don’t care for football, at least there are plenty of tasty treats waiting for you at the Super Bowl party you’ll be attending. Learn about these crazy Super Bowl facts too.

It doesn’t matter which team you’re rooting for this year. Chiefs and 49ers fans alike have already chosen the victor of Super Bowl LIV, and we’ll be eating 1.4 billion servings of it.

Ain’t no thing but a chicken wing

Chips and salsa, football-themed desserts, and pulled pork sandwiches make the Super Bowl one of the best food holidays around. But there’s one reigning finger food that we all can’t get enough of. This year, Americans are expected to down 1.4 BILLION of them: chicken wings! If you’re making your own, try this secret technique for the best chicken wings ever.

Chicken wings are great in all flavors, and there’s no arguing it’s a Super Bowl Sunday favorite. In fact, we have proof. The National Chicken Council (aka NCC) has announced the official chicken wing consumption estimate for 2020. Nearly one and a half billion wings is a lot of chicken for one day! It’s also a two percent increase from 2019, meaning Americans will eat 27 million more wings during this year’s game. That’s enough wings to circle the Earth three times. Holy cow! Or, uh, chicken.

Chicken wings deserve their own holiday…

…and they might just get it. Because Super Bowl Sunday draws such a wing-loving crowd, the NCC has formed a petition to dub the Monday following the game “National Chicken Wing Appreciation Day.” Now that’s a cause we can get behind. If you love wings and football (or just wings), you can sign the petition here. Fun fact: Buffalo, New York (and beyond) already celebrates National Chicken Wing Day on July 29th. But, considering these statistics, the day after the Super Bowl does seem like it would make more sense.

Make sure to place those wing orders soon, because it sounds like the competition’s getting fierce. Now that you know what to cook for the game, make sure to avoid these Super Bowl party mistakes. 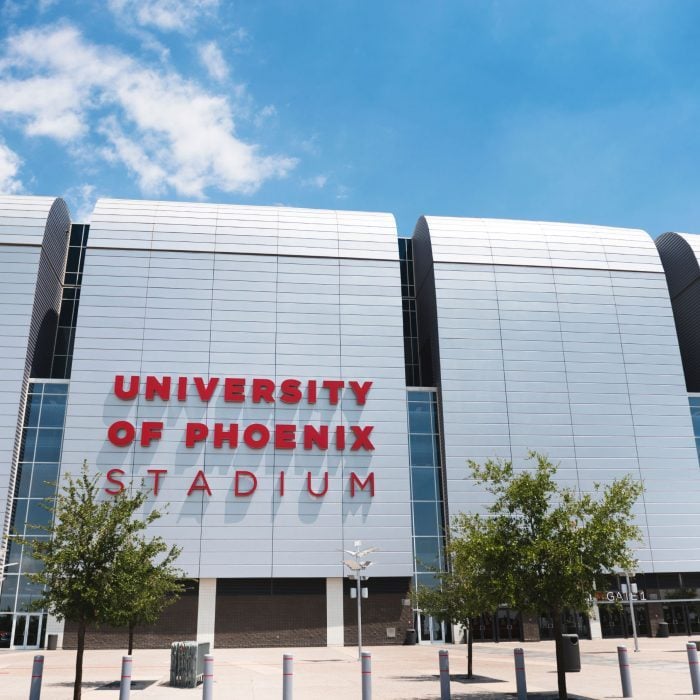 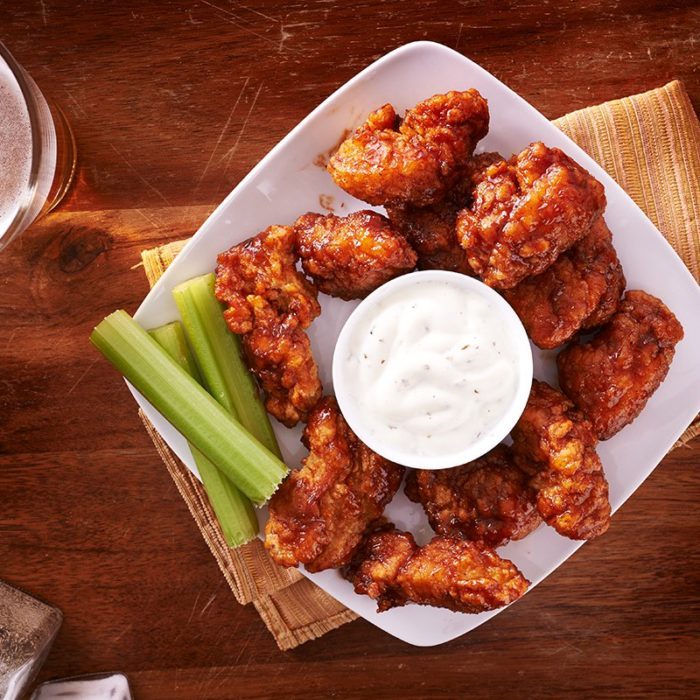 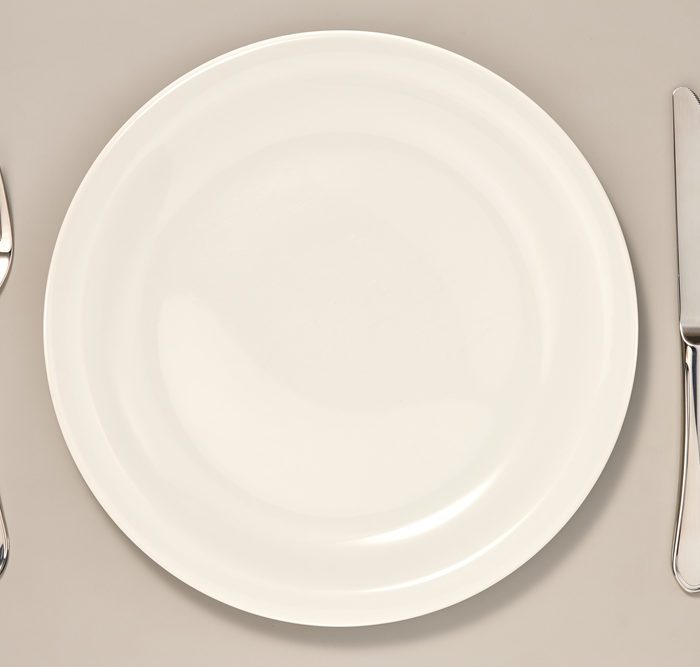 Why Calorie Counts on U.S. Fast-Food Menus Are Here to Stay

I Tried Cooking Like a 1940s Housewife. Here’s What Happened.