Why Calorie Counts on U.S. Fast-Food Menus Are Here to Stay

Ever since the passage of a 2018 law, all restaurants with more than 20 locations have been required to list calorie counts. Has it helped? 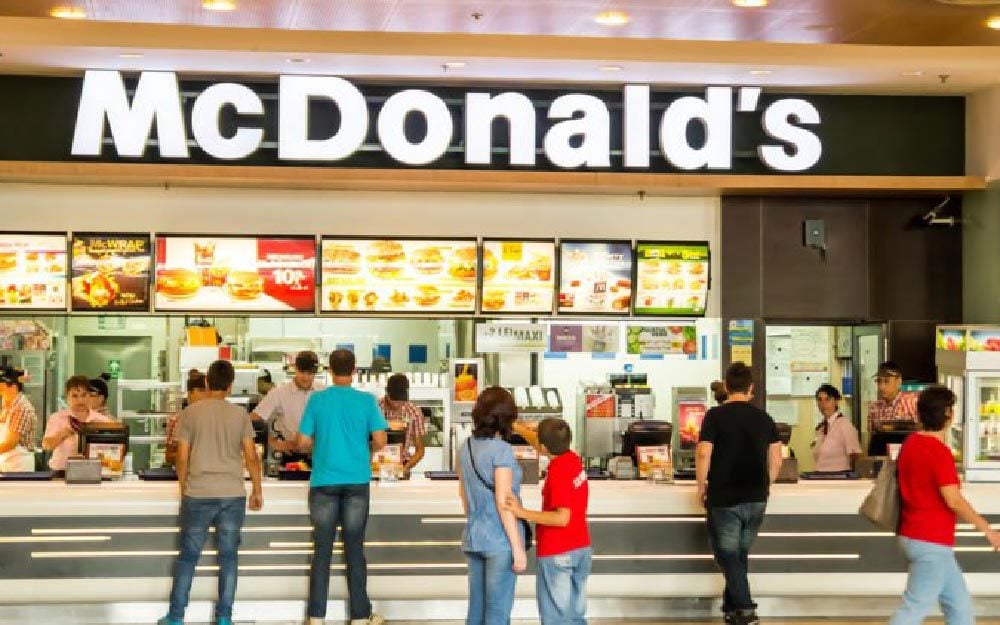 If you’re ever ordering at McDonald’s, you probably noticed that the calorie count is listed for every item on their menu (unless it’s from the McDonald’s secret menu). You can order your Big Mac and a large fry and know exactly what you are consuming. You’ll see calorie counts at other fast-food restaurants as well, like Chipotle, Panera Bread, and Starbucks. And if calorie counts on fast food menus have seemed more common than ever recently, well, there’s a reason for that.

In May 2018, a law was enacted by the Federal Drug Administration (FDA) requiring any restaurant with more than 20 locations must provide customers with a calorie count on their food items. And this law doesn’t just apply to fast food; this includes any business that offers prepared foods for self-service, like a stand at an airport or a bakery within a grocery store. Along with the calorie count, these businesses must keep the same item name and offering throughout every store.

Although calorie counts are required to be on the menu, all other nutritional facts are not. However, the FDA does require businesses to provide the following written information upon request: total calories, total fat, saturated fat, trans fat, cholesterol, sodium, total carbohydrates, sugars, fiber, and protein. That’s why stores are required to display statements explaining that other nutritional info is available upon request, as well as advice for general nutrition, including daily calorie-intake guidelines. Find out the fast-food items you should never order—according to employees.

Big chains hopped on board early on

This law was proposed back in December 2014, but despite the delay caused by debate, many restaurants voluntarily made the switch before it was signed and sealed. You would assume that a big change like this would mean the popular chain restaurants would be the hardest to convince to make updates. But shockingly, most well-known fast-food (or fast-casual) places had already put these numbers on their menu. These eateries include Baskin-Robbins, Carl’s Jr., Chick-fil-A, Dunkin’ Donuts, Jamba Juice, McDonald’s, Panera Bread, Starbucks, and Subway. In total, around 230,000 restaurants qualify under this rule, according to the National Restaurant Association.

Despite that, though, it makes sense that the proposed law got a lot of pushback. Providing calorie counts means showing the world just how unhealthy some of these items are, potentially causing people to question their purchases at the checkout.

But is it actually affecting people’s purchases? According to one study, only marginally. In October 2019, almost a year and a half after the law took effect, the medical journal BMJ published a study to assess how it had affected customer purchases. The study, which focused on fast food chains in Louisiana, Mississippi, and Texas, found that customers ordered an average of 60 fewer calories per meal in the first few weeks after the law. But by the one-year mark, the number had decreased to only 23 fewer calories.

A controversial aspect of the law is that it requires calorie information on menus—but doesn’t take steps to provide healthier alternatives. As Audrey Bruno for Bon Appetit explains, this can be especially difficult for people who live in food deserts and don’t have many options beyond fast food. And though some fast-food chains have been experimenting with healthier, and even plant-based, options, the push-and-pull between fast-food companies and proponents of healthy eating will surely continue. Find out all of the ways fast food will change in 2020. 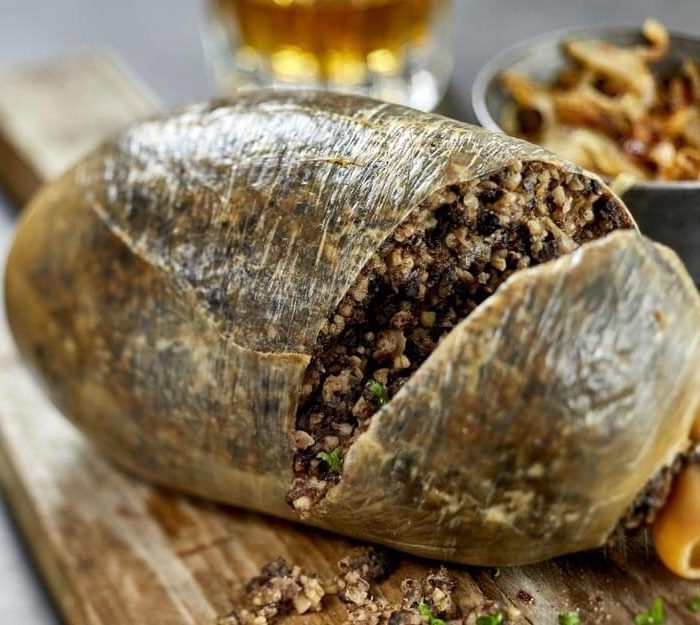 Foods That Are Illegal in the United States Fast-Food Scandals That Rocked the Industry