There are a lot of perks when it comes to shopping at Costco, even some perks for non-Costco members as well. But one perk in particular that stands out from the rest? The free samples.

It’s not uncommon for grocery stores to offer free samples of the like, especially warehouse stores like Costco. But Costco’s free sample program is distinct among the rest, and for good reason.

I fully admit to spending at least two hours trying to clarify this statement, and yes, it seems true. Numerous sources, and numerous anonymous workers (and customers) on Reddit, have said that Costco’s free samples are unlimited. Yes, unlimited. Employees aren’t allowed to enforce a limit on treats, so yes, you can go to town on those free snacks. Just make sure to watch out for this one store policy the next time you’re at Costco.

It may seem like those workers handing out free samples are a part of Costco’s staff, but turns out they work for a different company. These employees work for Club Demonstration Services (CDS). Even though you may see the same faces at your local Costco, that doesn’t mean they work for the company. The CDS just assigned them to that particular store.

One anonymous employee on Reddit shared how the CDS workers take cleanliness very seriously when serving samples. He stated that all equipment has been sanitized and the employees are instructed to switch up their gloves every five minutes. If an employee actually touches a product with their hands, it’s thrown away immediately. While Costco is transparent about its commitment to hygiene, there are at least 25 Costco secrets employees won’t’ tell you.

Another employee mentioned that Saturdays and Sundays, specifically between 1 and 2 in the afternoon, are the prime time for snacking. Although it’s one of the busiest times for Costco during the week, it also means that all shifts are out at that time. That means more sample varieties! However, if you want to skip those free sample lines (and get more snacks, since there are fewer people), it’s recommended to stop by Costco for samples on Mondays or Tuesdays (which is also a great time to shop at Costco in general). In addition to knowing the perfect time to get samples, frequent Costco shoppers often keep these 13 tips to themselves.

According to one CDS sample member on Reddit, kids need to have their parents around when they sample. Why? Allergies! Kids could be allergic to something inside the sample, even if they don’t realize it. So workers make sure that kids are with someone who can ensure that they can, in fact, eat the product being offered. Seriously considering a Costco membership for those unlimited free samples? Here’s how to evaluate if a Costco membership is worth it. If not, check out all the things you can do at Costco without a membership. 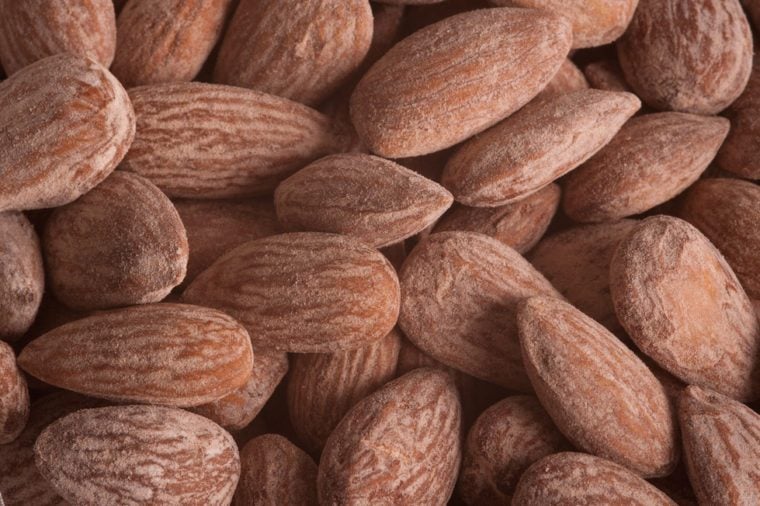 barberis/Shutterstock Health experts can’t stop raving about the benefits of nuts, but man, are they expensive—and Costco agrees. The warehouse store reportedly stopped selling other brands almost entirely when they couldn’t justify how high their prices had gotten. Now you can get a massive three-pound bag of Kirkland Signature almonds for just $13, which isn’t much more than you’d normally pay for a Blue Diamond bag almost half its size. Stock up on these other 15 foods nutritionists always buy at Costco. 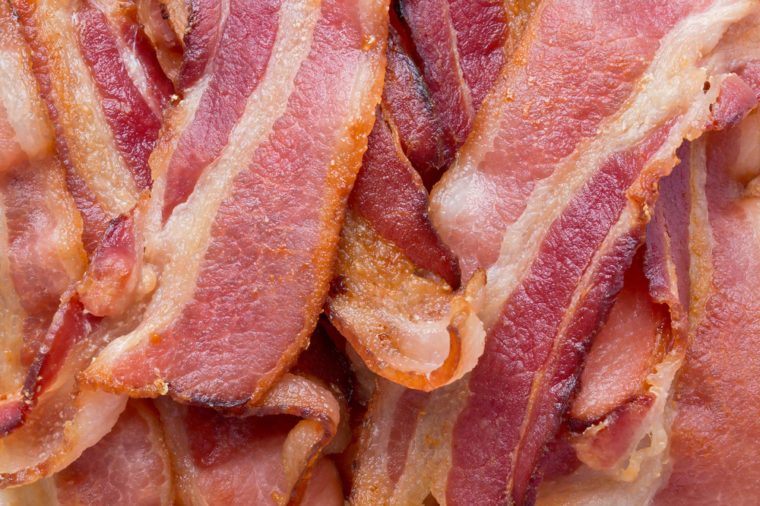 Glenn Price/Shutterstock When Consumer Reports put different bacon brands to the test several years ago, Kirkland Signature soared above the rest, thanks to its crispy texture and smoky-sweet flavor—which is even more impressive considering its low price. Make room in the freezer, because this bulk buy is no joke: Four pounds for $13.69. Plus, learn the secrets behind Costco's famous $4.99 rotisserie chicken. 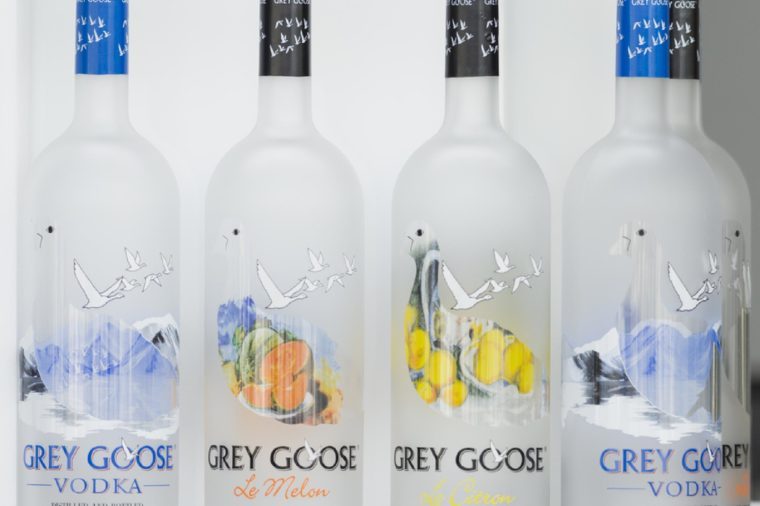 lev radin/Shutterstock Across the board, Costco’s value-sized bottles of booze get rave reviews. Its vodka in particular has garnered a cult following, with rumors swirling that it shares the same water source as Grey Goose. The luxury vodka brand denies those claims, but that’s not necessarily a bad thing—the cheap Kirkland version actually outshines Grey Goose in taste tests. Just $25 for 1.75 liters of high-quality liquor? Can’t beat that. These are the 12 Costco items you think will save you money—but won't. 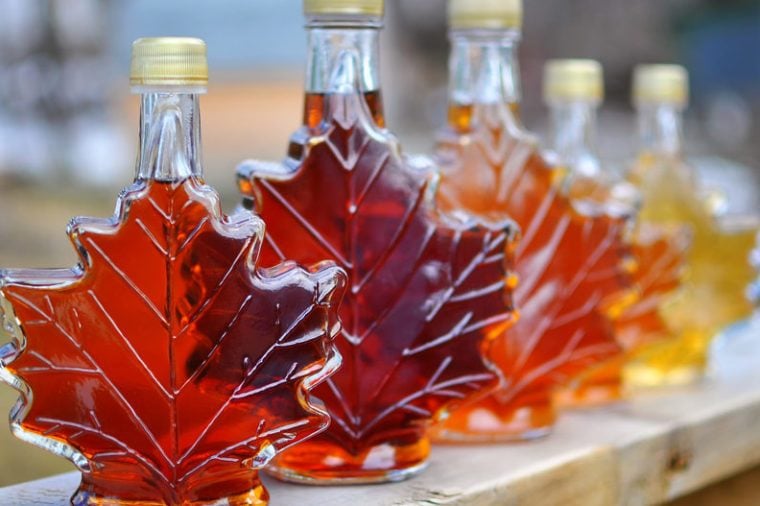 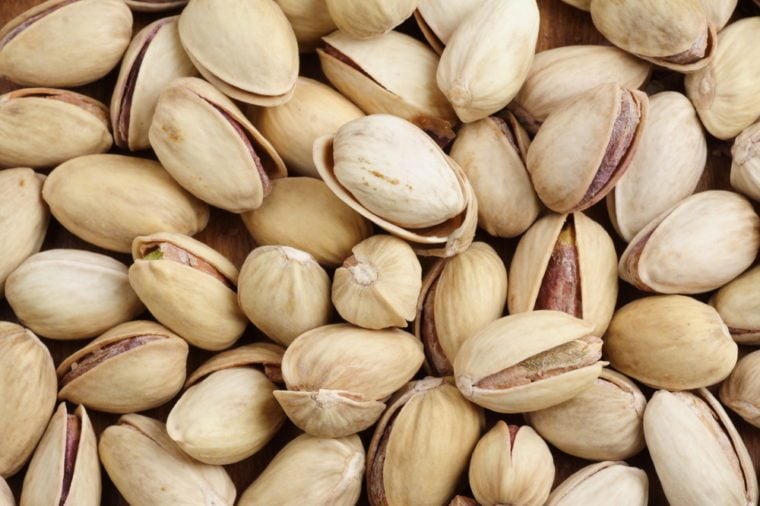 Sebastian Knight/Shutterstock No matter how tasty they are, it can be hard to justify the price of pistachios—unless you’re at Costco. At face value, a $15 bag seems like a lot, but you’ll change your mind when you see the three-pound package you get. For comparison, a two-pound bag of Wonderful pistachios costs $13 on Amazon. Really, you can’t go wrong with any Kirkland nuts, so stock up on walnuts and mixed nuts too. On your way, stop by Home Depot and pick up these great-value items. 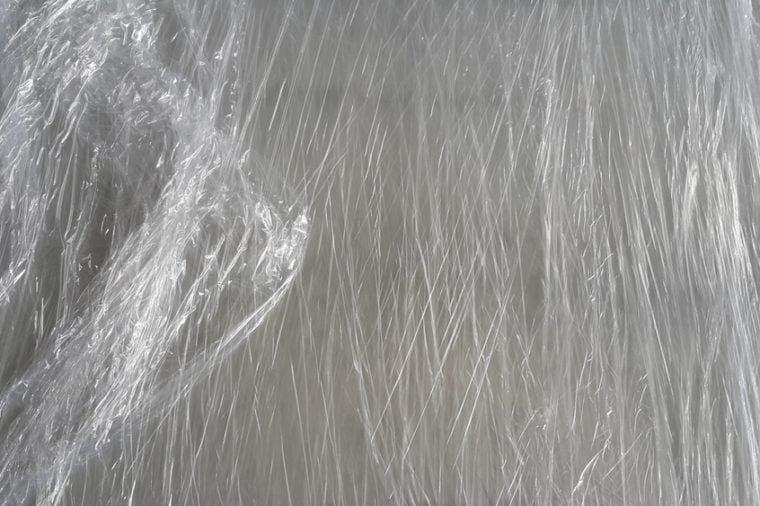 thongyhod/Shutterstock Kirkland’s food wrap gets high marks for its durability, so the low price is just the icing on the cake. Paying less than $10 for two 750-square-foot rolls, you won’t need to stock up on plastic wrap again for a long time. These are the 21 secrets Costco's free sample employees wish you knew. Before buying a membership, weigh the benefits of Costco vs. Sam's Club. 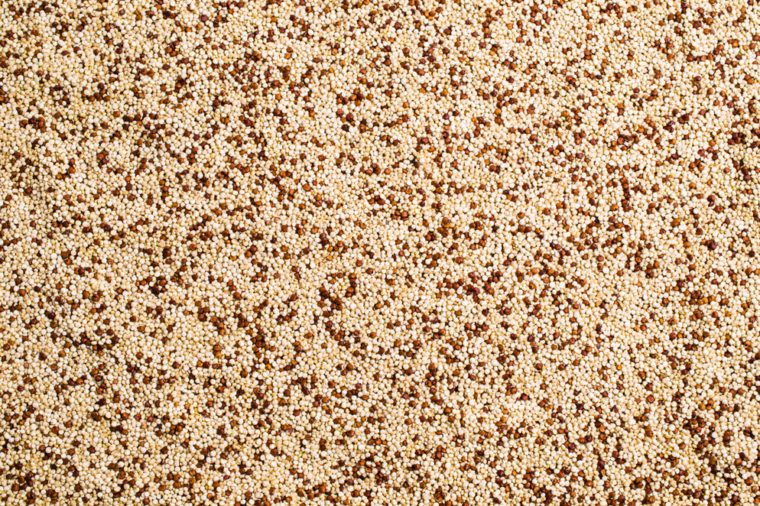 ziashusha/Shutterstock With more protein and fiber than white rice, quinoa has unsurprisingly gone from food fad to kitchen staple. Unfortunately, that hasn’t convinced most companies to lower their prices. At Target, you’ll get three pounds for $12 (not bad), but Costco offers 4.5 pounds for $9. It’s still not as cheap as rice, but it’s definitely a healthier option. You can't buy these Costco items anywhere else! 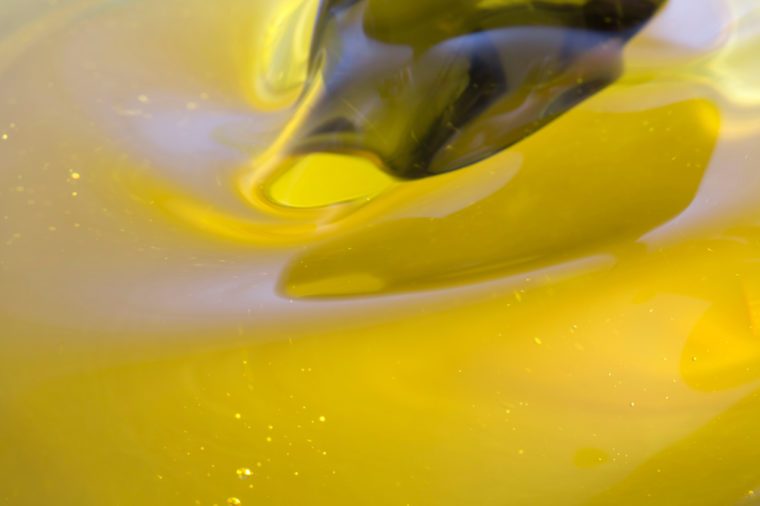 HelloRF Zcool/Shutterstock A 2010 report found that most EVOO on U.S. store shelves wasn’t extra virgin like their labels claimed. One notable exception: Kirkland’s organic version. So not only are you paying less per serving than you would at the supermarket, but you can guarantee good quality. How’s that for a solid deal? Here are 8 Kirkland items you probably shouldn't be buying. 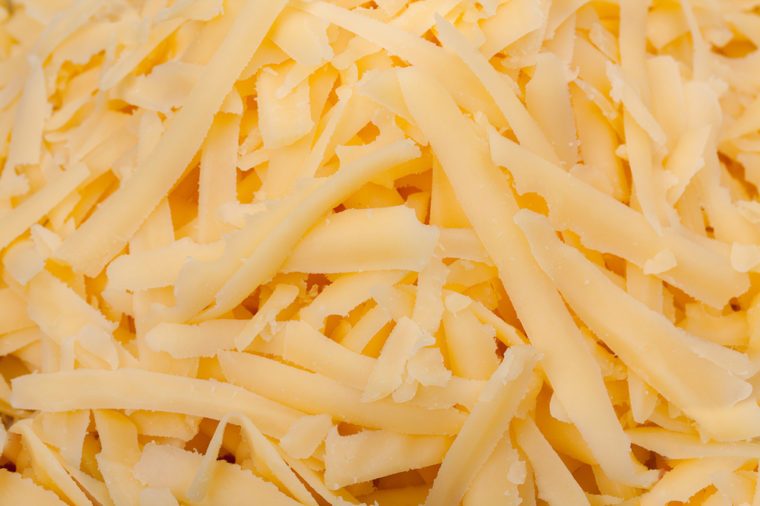 little birdie/Shutterstock If you think everything tastes better when covered in cheese, Costco is the place to be. From goat cheese and Brie to Parmesan and Pecorino Romano, its cheeses are cheesemonger-quality with warehouse prices. The value-sized hunks of cheese might be excessive for a dinner for two, but Kirkland should be your go-to if you're planning a party. Just steer clear of these 6 things you should never buy at Costco. 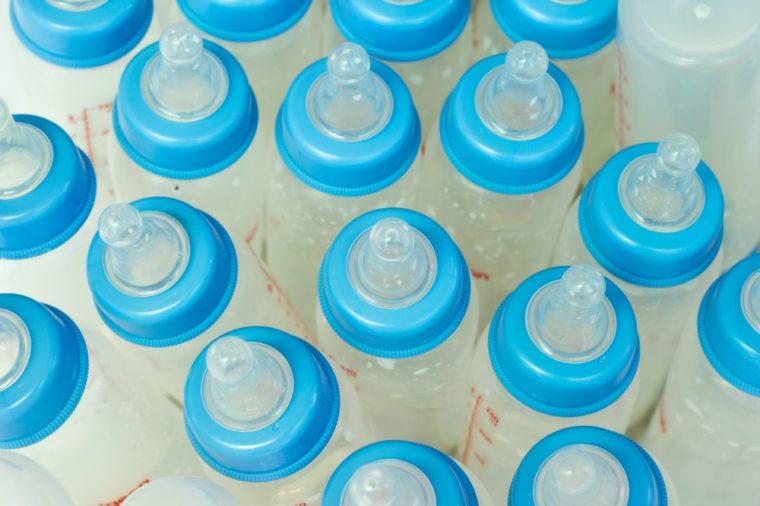 Limbies/Shutterstock When you have an infant in tow, the last thing you want to worry about is overpriced baby formula. The FDA has strict nutrition requirements for baby formula, and Costco’s version is no exception. The non-GMO Kirkland baby formula’s ingredient list is nearly identical to Similac Advance’s, but it costs about half as much per ounce. Make sure you know these 15 secrets Costco employees won't tell you. [Source for most prices: thriftynorthwestmom.com]

Out of 5 Brands of Dill Pickles, This Is the Best One

Is Coconut a Nut?