The most thought that goes into food shopping is making a list of what you need or comparing prices at different stores. Although it’s not necessarily important for your shopping routine, where you shop—whether it’s Aldi, Costco, or your shop of choice—probably falls into either the grocery store or supermarket category. These are the things grocery stores don’t want you to know.

What’s the difference between grocery stores and supermarkets?

The real difference between grocery stores and supermarkets comes down to scale and specific products. Grocery stores stock their shelves with food and drink items, and maybe a handful of household items at most, according to Jenna Coleman, a consumer behavior analyst in the grocery sector and founder of Particular Pantry. Supermarkets, however, have a wider assortment of things for sale, including clothing, baby items, and medications, Coleman says. If you didn’t know there’s a difference between the two, you probably didn’t realize there’s a difference between dinner and supper, too.

Historically, “grocery store” describes a store selling a variety of food products, in comparison to specialty stores like bakeries and butcher shops, says John Stranger, VP Group Supervisor of the food-focused creative agency EvansHardy+Young. “Another big distinction, in earlier times, [is that] a grocer would, for the most part, get the products for the customer, whereas in a supermarket a customer filled their basket or car with their selections,” Stranger says. Still want someone to do the heavy grocery shop work for you? Check out the 8 cheapest ways to order groceries online.

There are a few other distinctions between grocery stores and supermarkets, Coleman says. Some say supermarkets are always chain stores while individuals own grocery stores, she adds. “I think it’s interesting to note that while ‘grocery store’ is the more commonly used name for all of these stores in the U.S, ‘supermarkets’ is the prevailing term for such stores in the UK,” Coleman says. Another way to look at it is, if you can buy food, small kitchen appliances, cookware, and toothpaste all in one very large building, you’re in a supermarket, according to Kristin McGrath, an Editor and Shopping expert at Offers.com.

Still, McGrath, Coleman, and Stranger agree that people almost always use these terms interchangeably. When it is time for you to head to the store, make sure you don’t visit the grocery store with the worst reputation in America. 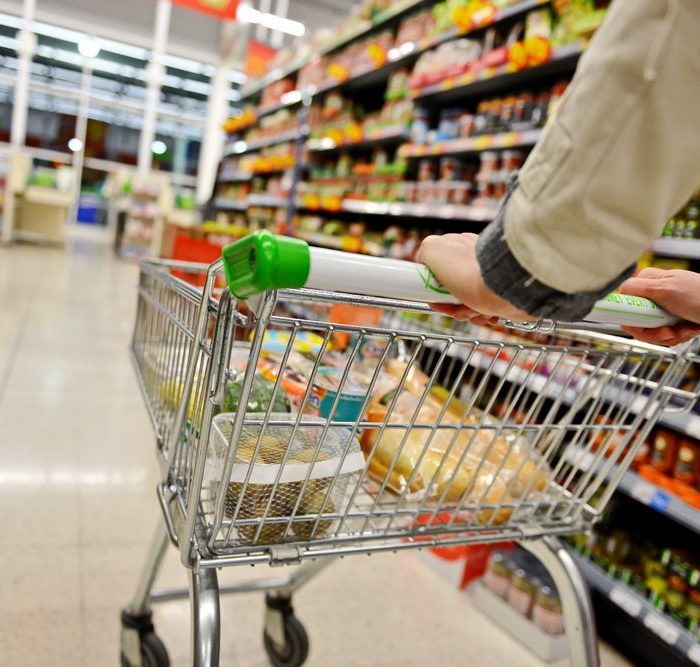 Grocery Store with the Best Reputation 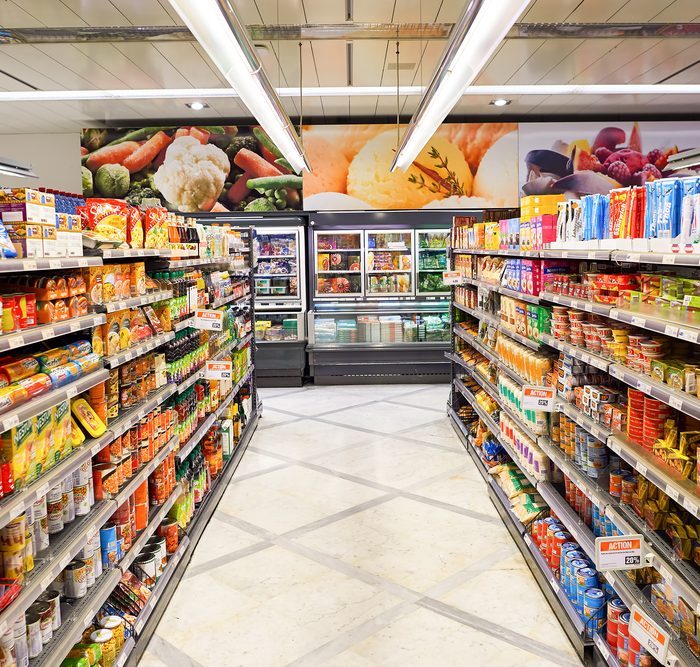 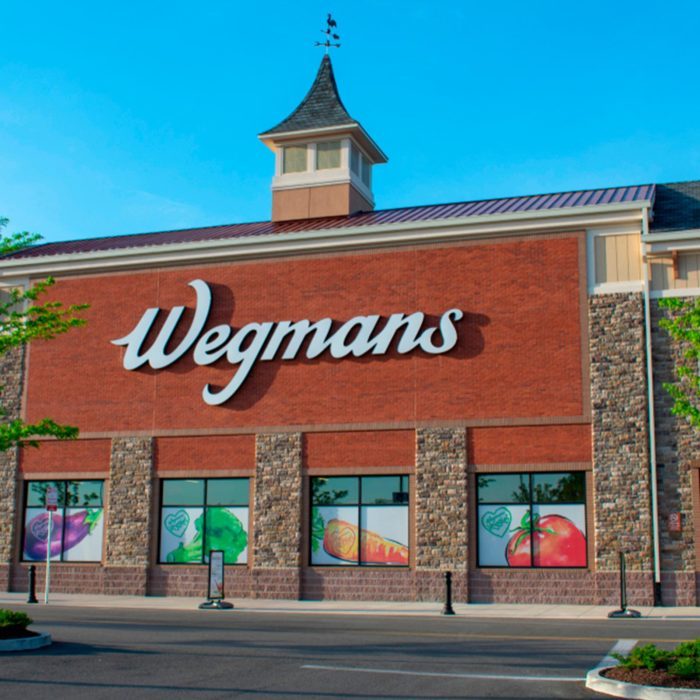 The Best Supermarket in Every State