The Biggest McDonald’s Menu Fails of All Time

As far as these items were concerned, the public was not lovin' it—at least not as much as McDonald's may have hoped. 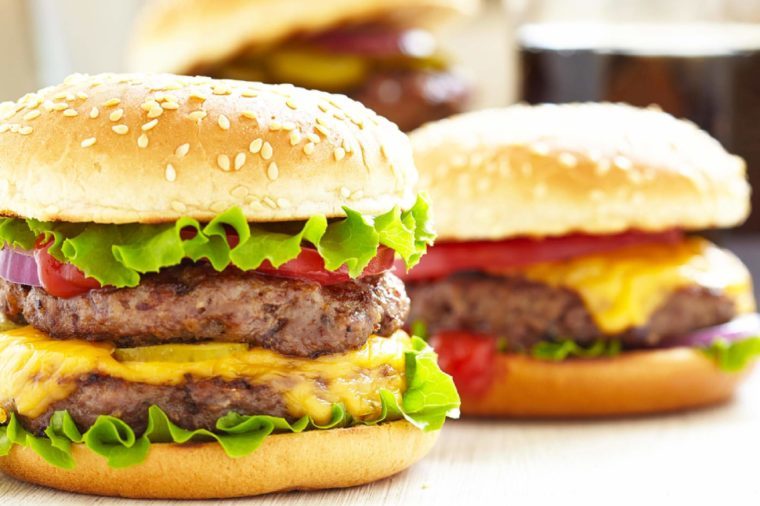 Let's be honest—McDonald's is not where you go to get "lean" food. But that didn't stop the franchise from trying out this "McLean Deluxe" burger, advertised as "91% fat-free," in 1991. In addition to the premise itself, which was a little off-brand, the burger also just didn't taste very good, due in part to its pretty wonky secret ingredient. To replace the fat content of the meat patty, McDonald's used water and... seaweed. Yes, seaweed. Of course, a few failures have most definitely not diminished McDonald's popularity. The franchise has had plenty of success stories, including the 10 most popular McDonald's items ever.