You’ve probably seen them scores of times: the familiar golden arches, adorning McDonald’s restaurants throughout the world. (Although there is one McDonald’s where the arches are turquoise!) Often looming high over the restaurant itself, the arches form the giant “M” for “McDonald’s.” But if you believe Louis Cheskin, a design consultant for McDonald’s in the 1960s, the arches aren’t just alphabetical… they’re also anatomical.

As popular as the logo is today, McDonald’s executives almost got rid of the Golden Arches in the 1960s. Their savior? Design consultant Louis Cheskin, whom the McDonald’s firm hired. Cheskin was apparently a fan of the teachings of Sigmund Freud, and sure enough, he insisted that the arches had a Freudian double meaning. He claimed that the shape of the arches subconsciously reminds people of… a giant set of boobs. He used the old “sex-sells” argument to claim that the logo was subconsciously drawing people to McDonald’s. According to the book Fast Food Nation: The Dark Side of the All-American Meal, Cheskin said that the arches symbolize “mother McDonald’s breasts.” This “maternal” aspect of the logo supposedly encouraged people to eat McDonald’s rather than a home-cooked meal. And to that, we say… buddy, are you sure it’s not just an M?

Obviously, though, this bizarre explanation worked, because the golden arches did not meet their end in the 1960s.

So, what do you think? Do you see it, or do you think that one dude in the ’60s just had a dirty mind? Personally, we think the arches are about as “scandalous” as these other innocent symbols hidden in common logos. 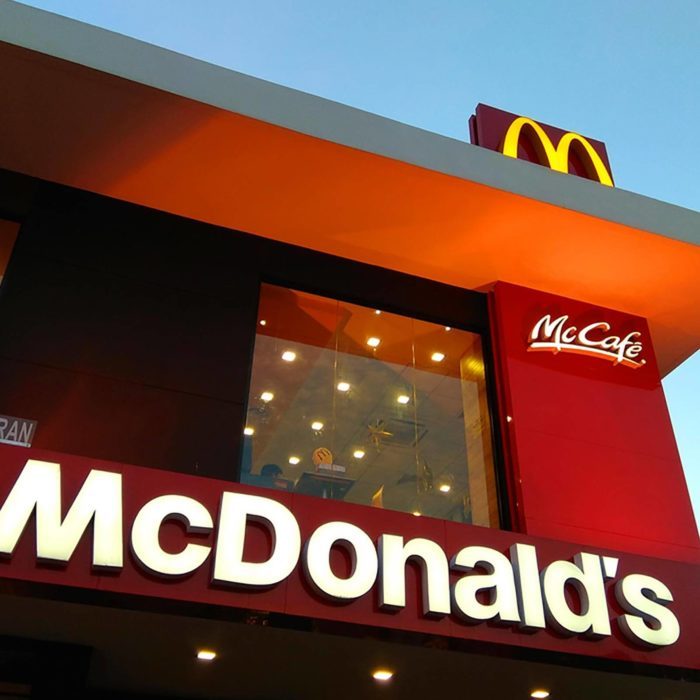 Countries That Have Banned McDonald's 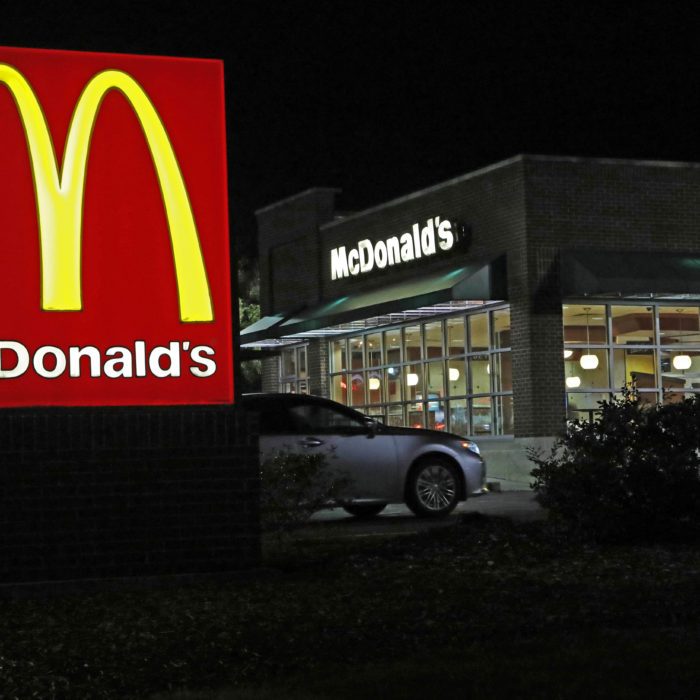 Why the McDonald's Logo Is Yellow and Red 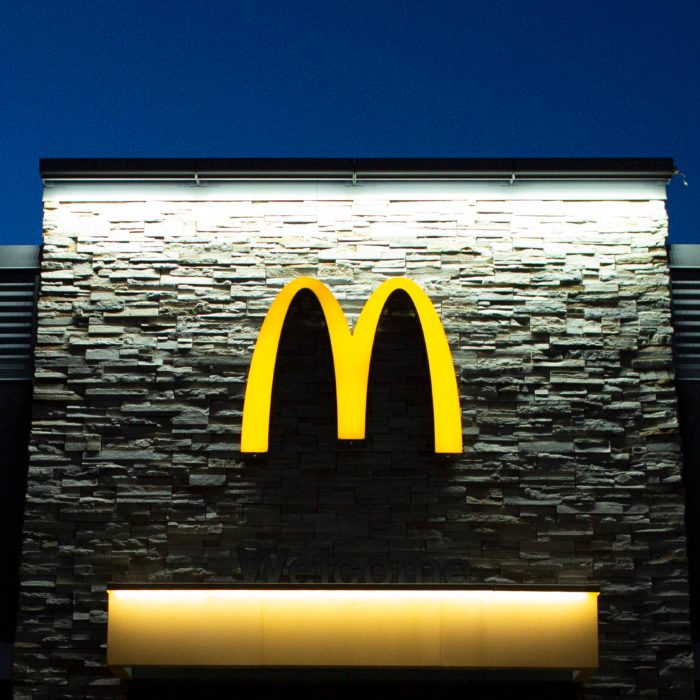 The Truth Behind 11 McDonald's Rumors