To impress Her Majesty and every member of the royal family, a dish has to be pretty special. 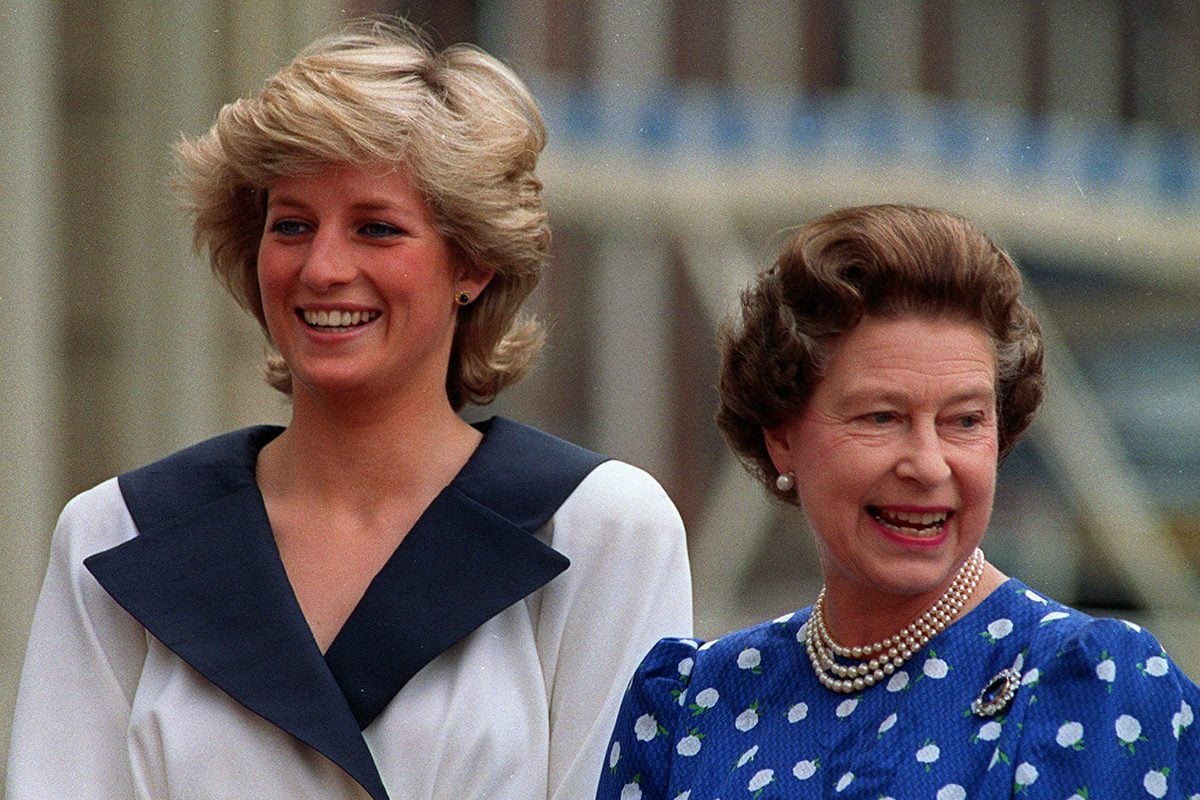 What do Queen Elizabeth II and Princess Diana have in common with Ronald Reagan? Chef Enrico Delfingher has made them all a dish he calls Queen Victoria Risotto!

He first invented the dish and served it to President Reagan during Cold War talks. Then, when Chef Delfingher was a chef for the royal family from 1987 to 1990, he perfected the recipe for his creamy Queen Victoria Risotto, made with shrimp and Parmesan.

What’s so special about the royal family’s favorite dish?

The family preferred creamy risotto for a reason—Queen Elizabeth II does not eat pasta. But risotto is a wonderful stand-in for those craving carbs when dining with Her Majesty. Don’t miss these other foods the Queen would never eat.

Plus, the royal family is reportedly not allowed to eat shellfish when traveling because it’s a food poisoning risk. They are allowed to eat it behind closed doors, though, so it makes sense that they’d gobble a shrimp dish up when they have the chance.

How to prepare a royal risotto

The full recipe is top secret, but you should be able to create a good copycat at home. The Queen Victoria Risotto is made with Sicilian red shrimp, good Parmesan cheese, bright green herbs, and a splash of sparkling wine. Just start with this take on hearty shrimp risotto. Don’t forget to use Arborio rice, a short-grained rice that’s key for a risotto’s creamy mouthfeel. 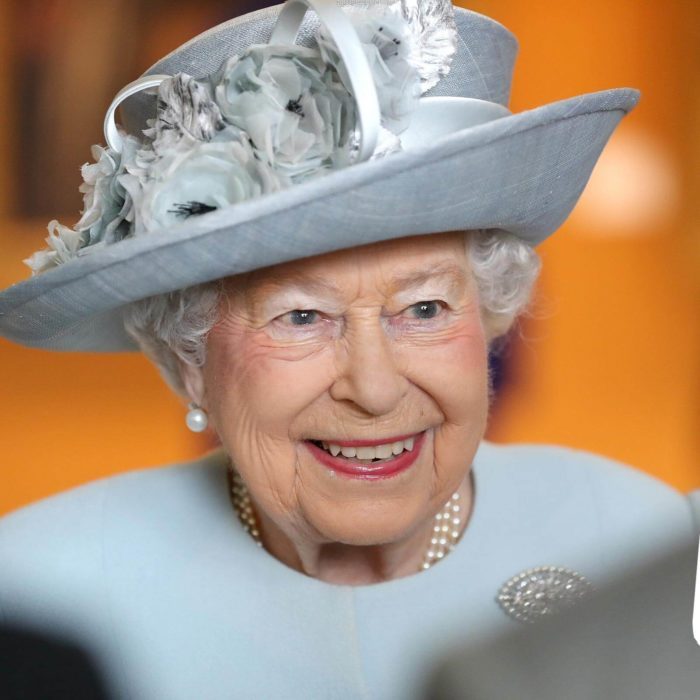 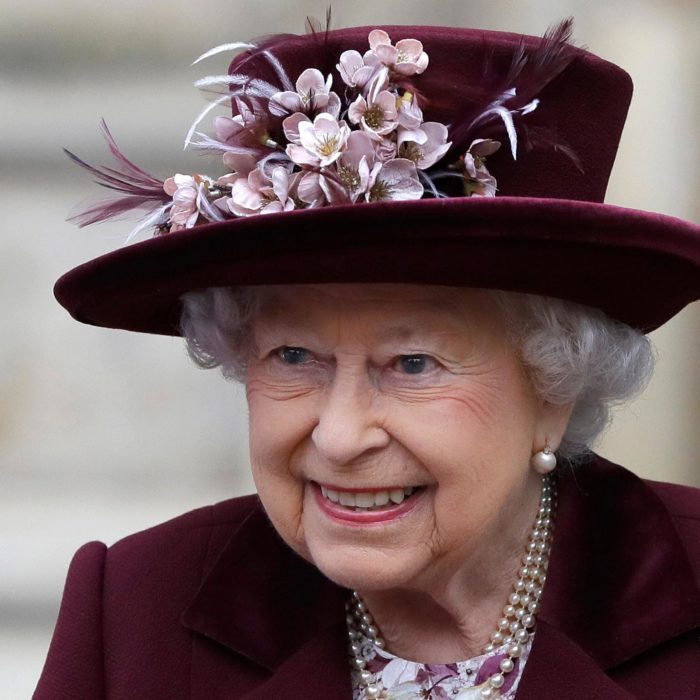 What Queen Elizabeth Eats Before Breakfast 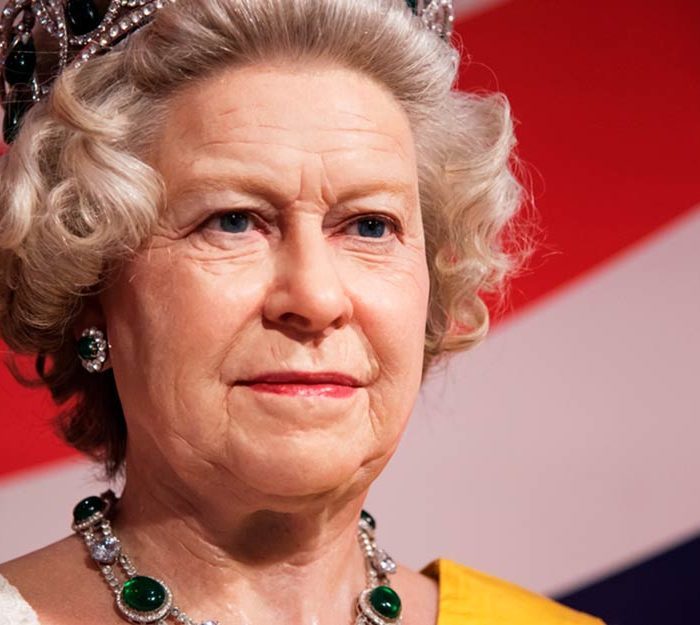