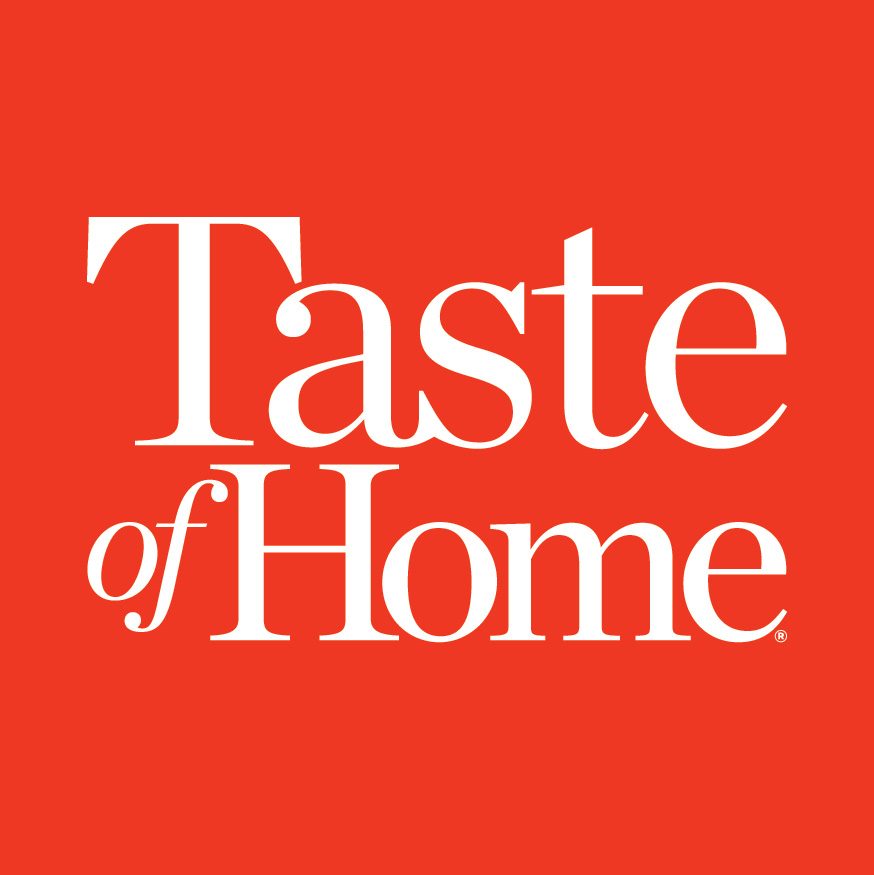 The Editors of Taste of Home

From serving beer to elephants to eating peanuts in church, we’ve rounded up the weirdest, wackiest food laws from across the country.

Throughout Alabama, it’s illegal for a person to walk down the street with an ice cream cone in their back pocket. Back when most people got around on horseback, horse thieves would put ice cream in their pocket to lure horses away without being charged with stealing. Luckily, not many people are trying to steal horses off the streets of Alabama today—and most prefer ice cream the traditional way.

In Alaska, it is illegal to give alcohol to a moose. Back in 2007, a moose—later named Buzzwinkle by local media—was seen parading down the streets of Anchorage after dipping his face into a local brewery’s supply during the holiday season. After getting his antlers tangled in Christmas lights, he stumbled past Alaskans and inspired quite the laugh—and a new law! Thought that one was good? Check out 13 of the strangest liquor laws in America.

There’s a widespread belief that it’s unlawful in Arizona to refuse a person a glass of water. In a place as dry and hot as the Grand Canyon State, we wish this rumor were true. Thirsty?

In Little Rock, Arkansas, it is against the law to honk a car horn in front of a sandwich shop after 9 p.m. We’re not entirely sure of the reason for this legislation, but we agree it’s easier to finish a late-night sandwich (including our favorite!) without a symphony of honks in the background.

In the Golden State, a frog that has participated in a frog jumping competition cannot legally be killed (or, by extension, eaten). Apparently, these contests are a popular polliwog pastime for some Californians, who have tried in vain every year since 1986 to break the record of a frog called Rosie the Ribeter.

If you’re yearning to wake up to the crow of a rooster, don’t settle down in Louisville, Colorado. In this Boulder County town, it’s illegal to own these loudmouthed foul. But don’t ruffle your feathers just yet, because the city does allow residents to own as many as three turkeys. Some laws just aren’t funny at all–in some countries. these rights still aren’t universal.

In Connecticut, they say a pickle isn’t a pickle unless it can bounce. One thought is that this keeps vendors from selling expired or subpar pickles. Is the idea equal parts kooky and clever? Definitely. Is it an actual law, or does it remain unwritten? Well, that question leaves us in a pickle. Let us know if you know more!

Grab a checkered blanket and woven basket, and make sure you take a few big steps away from the road in Fenwick Island, Delaware, where it’s illegal to have a picnic on the highway! That this law exists makes us wonder whether early Delawareans were ahead of the curve when it comes to street food. Next, read the 7 laws you probably break all the time.

In Miami Beach, it’s against the law to sell any food—even the state’s celebrated citrus—from open-air stands. Orange you glad you can still buy fresh fruit at the neighborhood (indoor) market? Try a couple of our favorite citrus varieties in this favorite recipe for Florida Citrus Meringue Pie.

In Gainesville, Georgia, also known as the Poultry Capital of the World, chicken must be eaten with the hands instead of a fork and knife. This law was intended to be a prank, but at one point the local police department jokingly created an ordinance to make it official.