The Secret Life of Your Taste Buds

Barb Stuckey, author of Taste: Surprising Stories and Science About Why Food Tastes Good, shares why we think “mmm” or “eww” for certain foods, and what our preferences really mean.

Do you abhor stinky cheeses? 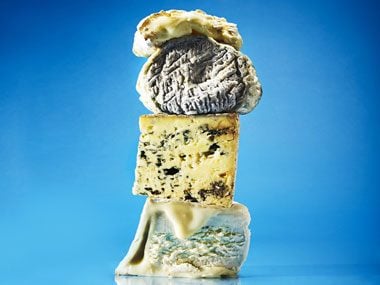 You might be a “tolerant taster” who sports fewer tastes buds. Tolerant tasters are generally unfussy eaters, unless they happen to also have an excellent sense of smell. Then strongly scented foods like blue cheese are out of balance: The taste doesn’t match up with the smell, which leads to dislike.

Would your dream meal be french fries and ice cream? 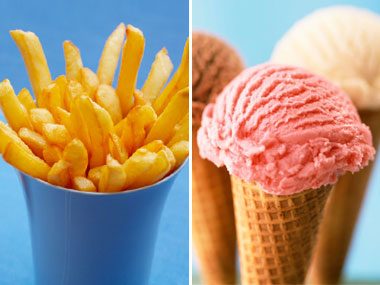 You might be a survivor of multiple ear infections, which can damage the
“taste nerves.” Instead of experiencing sensations like bitterness and
fattiness in balance, you may perceive a more pronounced fatty
sensation, making rich foods extra tempting.

Does dark chocolate remind you of coal? 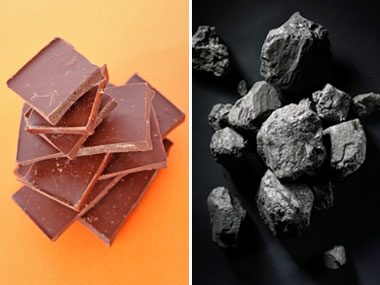 You could have damage to your trigeminal “touch nerve,” which often
happens during mouth surgery. In this case, foods that are both fatty
and bitter—like chocolate—can come across as simply very bitter.

Would you rather eat soap than cilantro? 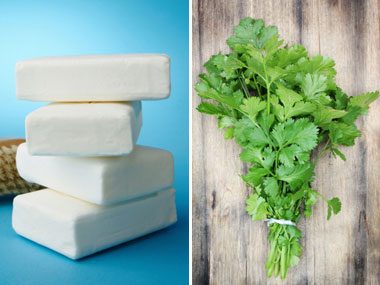 Just like color blindness, you can also be “smell blind” to various
scents, which drastically affects taste. Cilantro has a very complex
aroma, but cilantro haters are smell blind and just perceive soap. No
wonder it tastes disgusting! 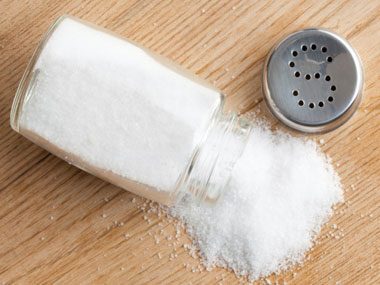 There’s a chance your mother experienced severe morning sickness while
you were in utero. Because those babies were dehydrated in the womb,
they seem to enjoy salt more than other newborns—and the preference can
stick with them for life.

Do you gladly eat your carrots and kale?

Do you recoil from black coffee or broccoli? 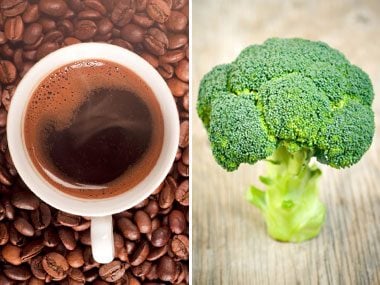 Hello, supertaster! You could be part of the 25 percent or so of the
population who perceive the basic taste sensations of bitter, salt,
sweet, and sour more powerfully than other people. For supertasters,
bitter foods like black coffee and some vegetables come across as especially pungent and unsavory.

Does spicy salsa set off fire alarms in your mouth? 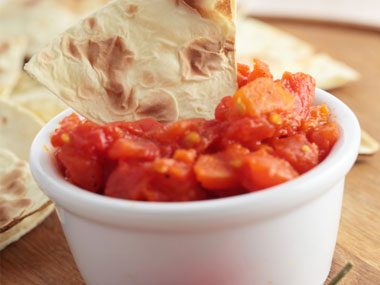 If you have more taste buds, as supertasters do, you also have more sensitive fibers, which relay the sensation of spiciness (that is, pain!).