Whether light and sweet, or rich and savory, coconut adds a unique flavor and crisp texture to some of our favorite dishes. It’s a versatile fruit that can take you from pecan coconut-crusted fish for dinner to light-as-air coconut macaroons for dessert. There’s just one hitch—it’s now classified as a tree nut.

Is coconut a nut? When the Food and Drug Administration (FDA) classified coconut as a tree nut in 2006, folks were understandably confused. If coconut is a tree nut, does that mean that it’s no longer safe for people with nut allergies? Why the change in classification? Let’s crack open this one.

Is coconut a nut?

Coconut is still technically considered a fruit, but the FDA grayed those lines. Even the Library of Congress tackled this hot topic and concluded that the coconut can be classified as a nut, a fruit or a seed according to their loose definitions.

Coconut is considered a drupe, or a fruit with a hard covering over the seed. But because nuts are defined as a “one-seeded fruit,” the coconut fits both descriptions. While the ins and outs of coconut classifications may put us non-botanists in a daze, it’s a crucial decision for anyone with a tree nut allergy.

Is coconut safe for people with nut allergies?

According to the American College of Allergy, Asthma, and Immunology (ACAAI), while it’s possible to have an allergic reaction to coconut, most people who are allergic to tree nuts can safely eat coconut. Because coconuts are not considered a “botanical nut,” the ACAAI considers them to be a fruit. This is also confirmed by the Food Allergy Research & Education Network (FARE). If you or your child has a severe tree nut allergy, it’s still a good idea to talk with your allergist before adding coconut to your diet. 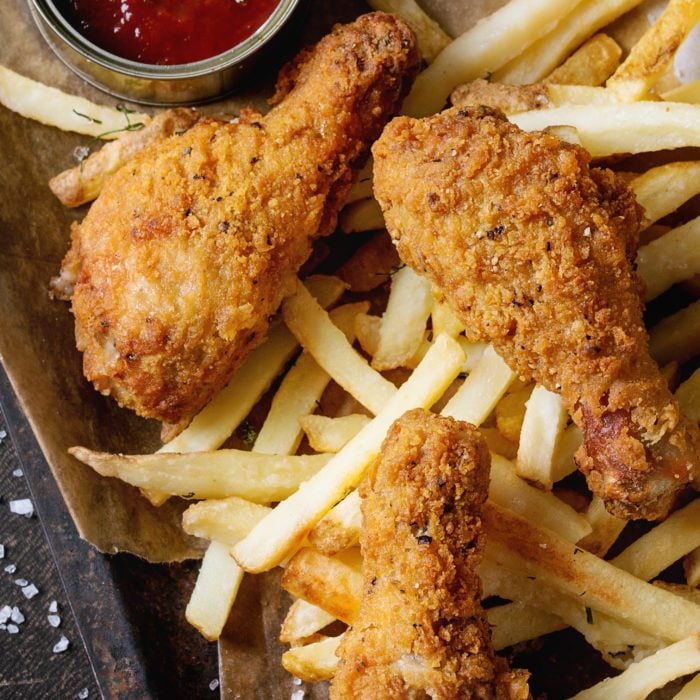 This Is the Healthiest Oil for Frying Food 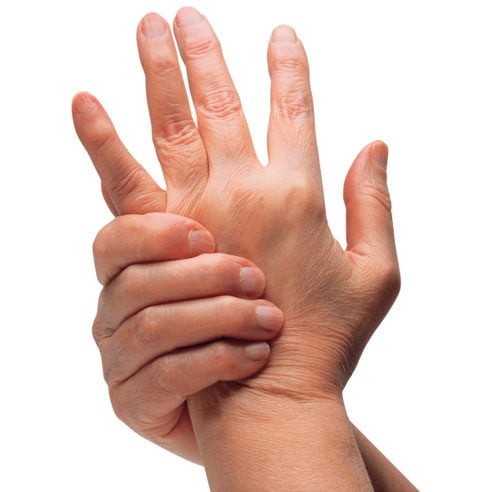 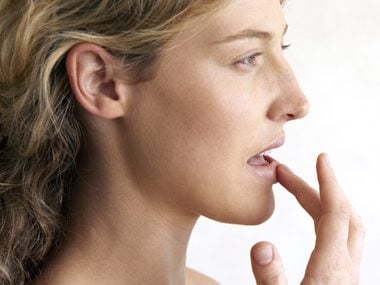 11 Stores That Have Grocery Delivery and Pickup

Here’s Why Water Bottle Brands Are Priced So Differently