Have you heard about the chicken sandwich from Popeyes? No? You might be the only one. The chicken sandwich was initially released in August 2019, but very quickly sold out after surging popularity. But, have no fear—Popeyes recently re-released their infamous chicken sandwich, though it’s likely you’ll still encounter long lines to get this coveted menu item. So, we wanted to find out what makes the Popeyes chicken sandwich different from all the rest. Here’s what we found.

Popeyes has perfected the art of fried chicken

Popeyes’ customers think highly of the new chicken sandwich, and the online craze about the crispy, juicy chicken is just increasing the hype. Many netizens have noted how the chicken from Popeyes is juicer than Chick-fil-A’s, or how much thicker the serving of fried chicken is. Popeyes definitely knows a thing or two about fried chicken—here are even more fun facts about the beloved Popeyes chicken. “The sandwich has been very well-received and we know our guests are enjoying it!” a Popeyes spokesperson tells Reader’s Digest. “They are really happy with the product, and we love that they’re encouraging others to go out and try it.”

This kind of enthusiasm about a fast-food item is so rarely seen, and a fast-food craze of this proportion has only happened once in recent history: the McDonalds Schezuan Sauce Fiasco of 2018, in which McDonald’s restaurants everywhere were overrun with customers. Fast-food enthusiasts have flocked to Popeyes restaurants to get a taste, so much so that in some locations, the chicken restaurant has sold out of its chicken. We shouldn’t be too surprised, though—Popeyes was apparently the late foodie Anthony Bourdain’s favorite fried chicken joint.

So yall just went to Popeyes in droves… 😂 pic.twitter.com/n6325WfONH

The Popeyes chicken sandwich is large and tilts the scale at around 480 calories. Just from a glance at the generous brioche buns, mayo or sauce, and the giant hunk of chicken that completes the sandwich, you might think that the meal would pack more of a caloric punch. On the other hand, Chick-fil-A’s sandwich weighs in at a very similar 440 calories but seems less substantial in terms of size.

The Popeyes pickle dill-emma: Where things get spicy

By using pickles on its sandwich, Popeyes has placed themselves in direct competition with Chick-fil-A, where the pickles are just one of the things that make their chicken sandwiches so good. Chick-fil-A posted the tweet below in response to the new Popeyes menu item.

Bun + Chicken + Pickles = all the ❤️ for the original. pic.twitter.com/qBAIIxZx5v

Unfortunately for Chick-fil-A, it doesn’t seem to matter who came first, or who is the “original.” The power of the free marketplace gets to decide which sandwich it is allied to, and right now, consumers are favoring Popeyes. This new Brand War has rippled out to other fast-food chains, as they try to wiggle their way into the chicken sandwich debate. Among others, Wendys and Shake Shack tried to claw their way into the spotlight with digs towards both Popeyes’ and Chick-fil-A.

lol, guess that means the food’s as dry as the jokes https://t.co/aX3XnRunNW

If you're lookin' for a chicken sandwich (without the beef 😉), you know where to find us. pic.twitter.com/2wtV2POvFf

Above all else, battles like this make us long for the days when fast-food was just fast-food, all alike in dignity. As individual consumers, we had our preferences, but regardless of which chains we ordered from, we felt an equal amount of shame at the counter—no matter where we were—when ordering a combo meal with a large soda. The Chick-fil-A vs. Popeyes skirmish will likely wage on, but it’s up to each individual consumer to pick their favorite sandwich. Rather stay away from the drama and just make your own fried chicken? Then you’ll need to know this secret to making the most irresistible homemade fried chicken. 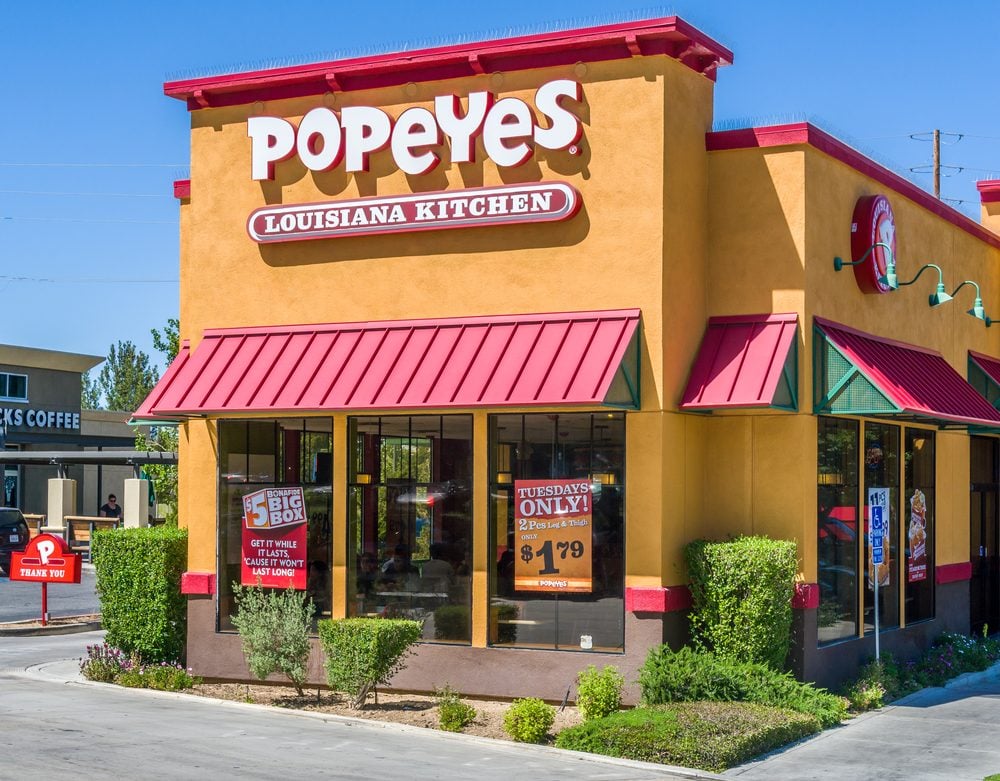 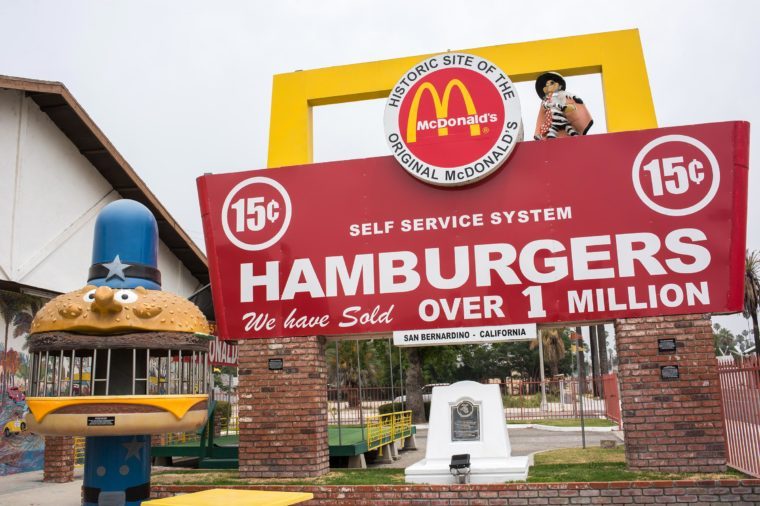 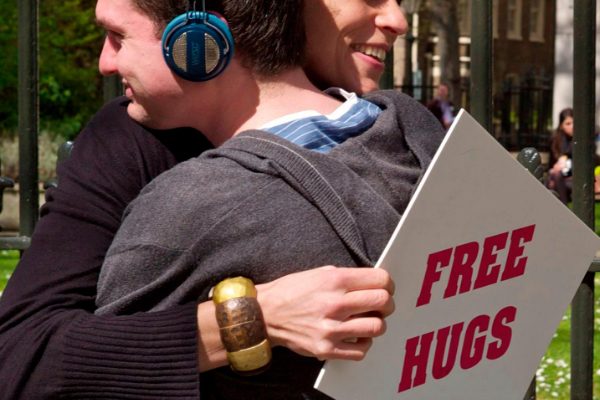 Discover the 50 Nicest Places in America

Why You Shouldn’t Keep Plastic Wrap in a Drawer

Out of 10 Brands of Popcorn, These Are the Ones You Should Buy