As far as we’re concerned, cooking chicken is one of the most important skills every home chef should master. It takes a really, really good cook to make savory, tender chicken.

Chef Jamie Oliver knows how to whip up chicken that’s golden, juicy and delicious. His secret? Basting the chicken with milk.

It’s easy to be skeptical about the combo. But trust us! It’s just as good as these 15 secret pantry ingredients that make your recipes yummier.

The calcium in milk is thought to kick-start a natural enzyme in the chicken that helps it tenderize. It also breaks up the acidity and heat. (That’s true for non-dairy milk, like coconut milk, too.) As an added bonus, the milk creates a creamy sauce that will make a roast chicken even juicier.

When you think about it, the combo really starts to make sense. We’re huge fans of making chicken pot pie and chicken with mushroom sauce, and both of those creamy, dreamy recipes contain milk. Before you get cooking, learn how to avoid the mistakes everyone makes when making chicken.

Jamie Oliver got it right

Thankfully, Jamie Oliver’s famous recipe for chicken is easy to recreate at home. You start by seasoning your chicken and frying it on the stovetop until golden. (Yes—the whole chicken!)

From there, the chicken can be slid into the oven with cinnamon, sage leaves, lemon zest, unpeeled garlic cloves, and a generous pint of milk. Bake it in the oven for an hour and a half, basting with the milk mixture after a while, and voilà: a seriously good chicken.

Chef Oliver suggests serving with wilted spinach or some mashed potatoes. However you plate things up, it’s clear that chicken in milk will be the star of your meal. Bon appétit! To make dinner even better, find out which 20 ways you’ve been cooking chicken breast all wrong. 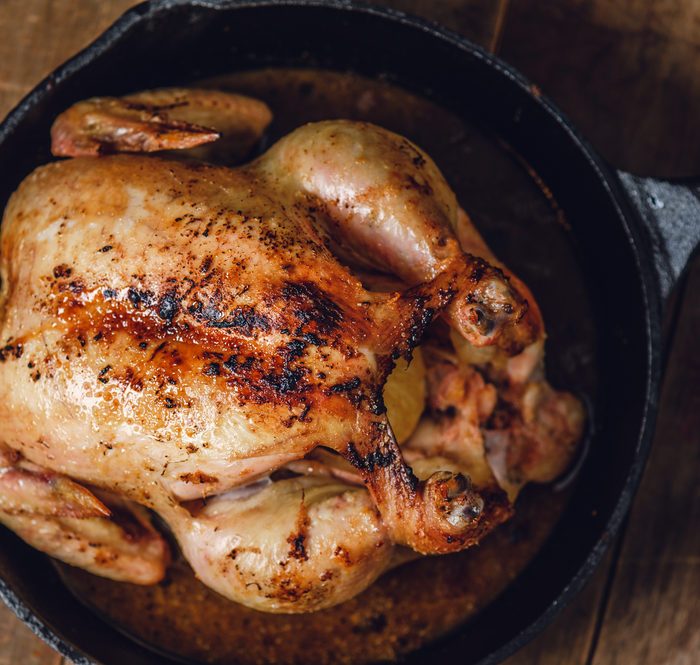 How to Know When Chicken Is Done Cooking

Why You Should Never Wash Chicken Before Cooking It 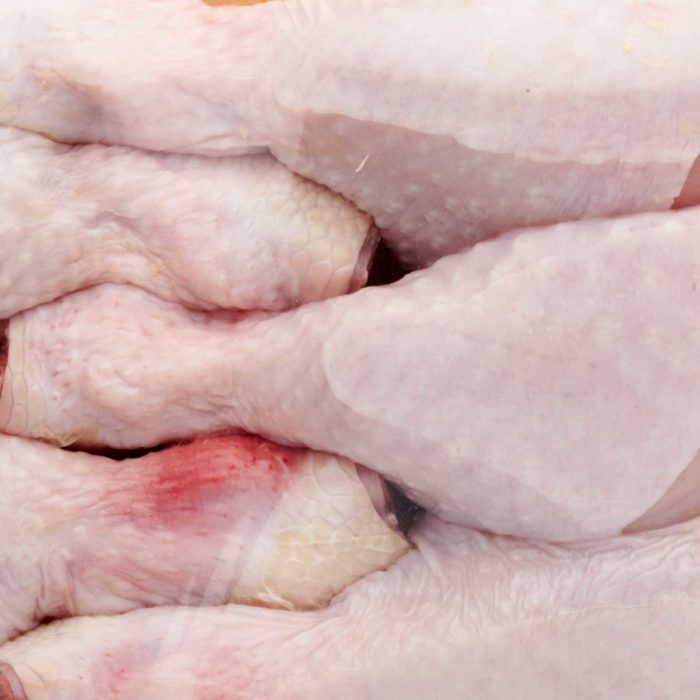 Here’s How to Tell If Chicken Has Gone Bad

41 Foods to Snack on When You’re Working from Home