Boil, Simmer, Poach, Steam, Blanch (and Something About an Ice Bath?)

All of these cooking terms involve cooking with water, so they’re known as moist cooking methods.

Boiling brings water to a temperature of 212 degrees at sea level. The water is in full motion with bubbles rising rapidly (and noisily) to the surface. Boiling is a common cooking technique for pasta. Many recipes will instruct you to bring water to a boil and reduce it to a simmer. Boiling is also essential for steaming and blanching.

Simmering refers to cooking in a liquid that is just below the boiling point, between 180 and 205 degrees. You should see bubbles forming, but they should be gentle and not at a full roll. Simmering is the most common moist cooking method, used for everything from simmering stocks and soups to cooking vegetables.

Poaching falls in the temperature range between 140 and 180 degrees. There should be few to no bubbles in the water, although the water should gently ripple to maintain its heat. This method is perfect for cooking delicate foods, like fish and eggs, that would be disturbed or destroyed by aggressive bubbles. Speaking of eggs, find out the secrets to poaching an egg to perfection.

Steaming uses boiling water, although the ingredients never touch the water itself. By placing a steamer basket above boiling water, the ingredient cooks at 212 degrees without losing any of its flavors to the water. Tamales are a perfect example of a steamed dish, although steaming is also used for cooking vegetables and fish.

Blanching also involves boiling water and is well known for setting the color of a vegetable. The ingredient is plunged into boiling water for a brief time before being removed to an ice bath. This process brings out a vibrant, bright color without cooking the vegetable all the way through. The result is a tender-crisp vegetable. Delicious! 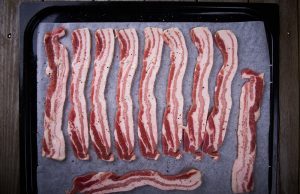 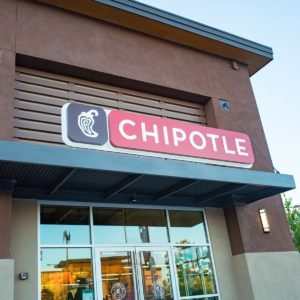 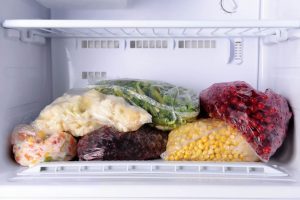 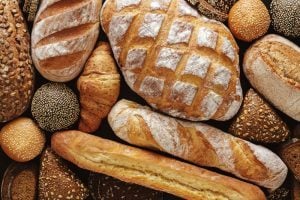 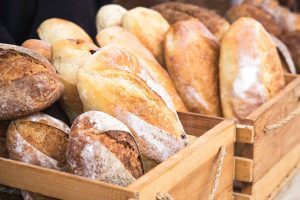 10 Foods You Had No Idea You Could Freeze 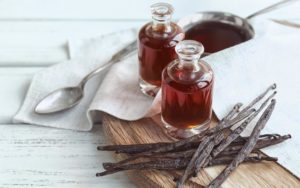 11 Foods You Won’t Have to Ever Worry About Expiring