It makes a lot of sense that you’d want to wash the food you eat before cooking it. When it comes to what you’re putting in your body, the cleaner the better, right? Well, it would certainly be nice if matters were so simple when it came to food contamination. But, in the case of some foods, washing them does virtually nothing. And, for some others, washing can do more harm than good. Both of these can be the case when it comes to eggs. Learn which other foods you should never wash before cooking.

Of course, it would be quite the feat to wash the part of the egg that you’re going to eat. But plenty of cooks like to, at the very least, rinse the egg in the shell before they crack or boil it, to make sure that there’s no lingering dirt or germs. But the truth is, that’s actually already been done—and more thoroughly, probably, than even the most thorough germaphobe could do it.

According to the USDA, there are federal regulations that require the washing of all commercially produced eggs. The process removes a natural protective coating called a “bloom” or a “cuticle” from the surface of the egg. Once the egg has been washed, a film of edible mineral oil gets applied to the surface of the egg. That film is there to keep any bacteria from penetrating it and potentially contaminating the egg.

Even with that knowledge, though, you still might feel inclined to give the eggs another quick wash—after all, that egg’s made its way from a farm to a carton that’s sat on a grocery shelf and in a shopping bag. But the USDA and nutritionists alike say that washing the eggs is not necessary—and can actually further bacteria. Learn about the cooking mistakes that can make your food toxic.

“If you wash an egg before you cook it, because its shell is porous, the water…can push bacteria into the egg,” warns Amy Leigh Mercree, holistic health expert and bestselling author of ten books including The Mood Book. She says that this is especially true if you use cold water or running water. Mercree admits that, yes, there is the potential for bacteria to form on the surface of your egg, but by washing it, you make matters worse. “Because the shell is so porous, you’re pushing it back through the surface of the egg,” she says. And that poses a far bigger risk of contaminating the part of the egg that you’re actually going to eat.

Mercree does admit that farm-fresh eggs—which have not undergone the rigorous commercial washing process—do have a greater potential to come into contact with dirt. Though she still recommends against washing them, she says that if you do wash them, make sure you’re using warm water and avoiding soap. But, when it comes to commercially sold eggs, don’t wash them—save yourself some time and keep bacteria where it belongs. Next, find out the foods you absolutely should wash before cooking. 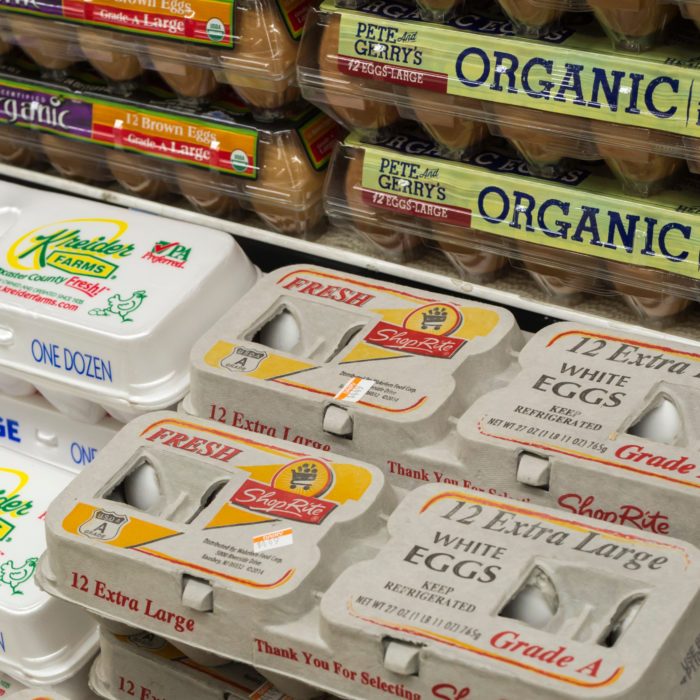 Cage-Free vs. Free-Range: What's the Difference? 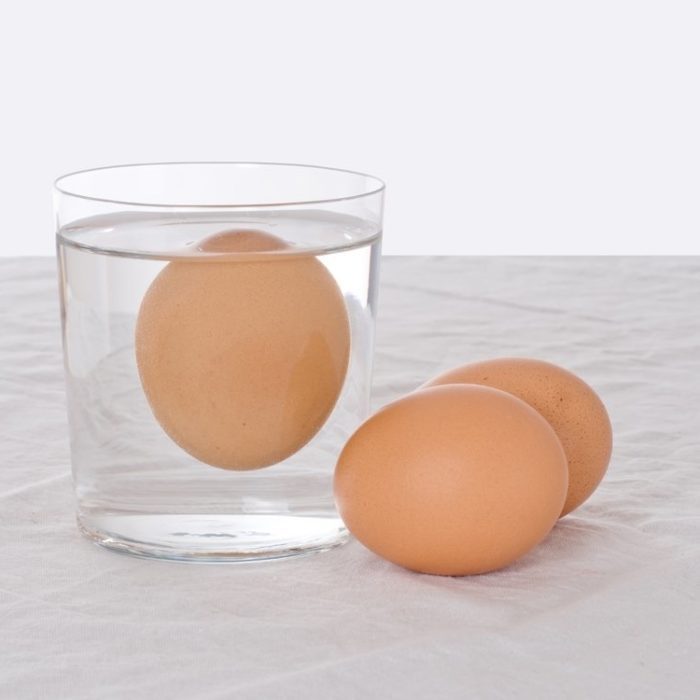 How to Tell If Eggs Are Still Good 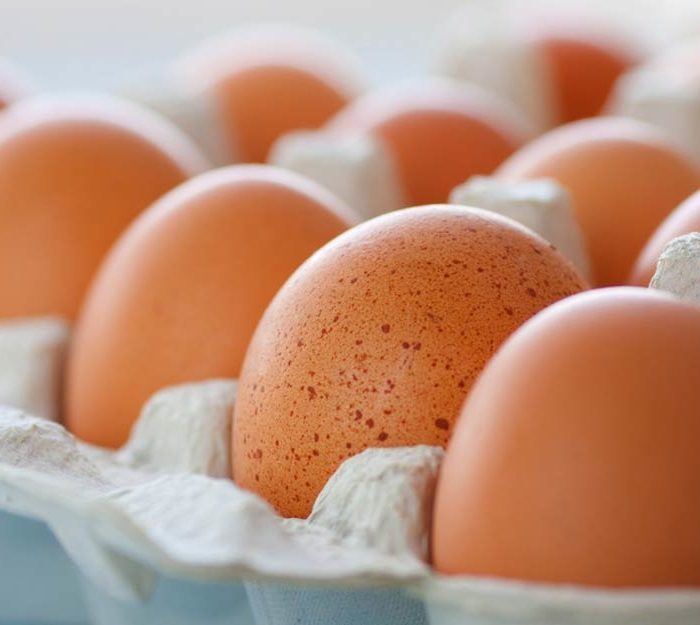 Never Keep Eggs in This One Part of the Fridge

Here’s How to Freeze Every Kind of Egg

Here’s How You Can Make Wendy’s Chili at Home