If you’re shopping in the Asian foods aisle, you’ll probably see two similar bottles on the shelf. One’s soy sauce; the other, tamari.

Say “soy sauce” and most people will make an instant connection. They’ll know it’s widely used in Asian cooking and as a flavor-packet lining at the bottom of Chinese delivery bags. Say “tamari,” though, and you might get a lot of blank stares.

Both are savory brown liquids used in Asian cuisine, but what’s the difference, and when should we use them? We’re here to set the record straight. In addition to tamari, find out the best things you can buy in the ethnic foods aisle.

What is soy sauce?

Soy sauce, or shoyu, is made from a fermented combination of soybeans and roasted wheat. Believe it or not, soy sauce has been around for millennia, and hasn’t changed much over those 2,000 years. The ancient product would have been very similar to the one we still sprinkle on our Kung Pao chicken today.

Most commercial soy sauce tends to be on the salty side and is a bit thin. (But if you’ve watched the “Salt” episode of Samin Nosrat’s Salt Fat Acid Heat docu-series, you know there are some pretty incredible artisan soy sauces out there.) Soy sauce can also be packed with preservatives. However, organic and reduced-sodium versions are readily available if you’d like a more pure product. You can also create your own natural soy sauce substitute, with all the flavor and a fraction of the salt.

A Japanese form of soy sauce, tamari (aka tamari shoyu) is a byproduct from making miso paste. When made classically, only soybeans, water, and salt are used, giving tamari a robust, savory umami flavor. Taste it for yourself in this pork stir-fry recipe. Learn more about what is umami and foods where you can find it.

Health experts generally opt for tamari over soy sauce. It has fewer additives and preservatives than mass-market soy sauce, plus tamari has a surprisingly high protein count (about 2g per tablespoon). Another big bonus for gluten-sensitive folks: gluten-free tamari is widely available.

So which sauce should I use?

Honestly, it’s purely a matter of taste, because you can use soy sauce and tamari interchangeably in recipes. If you don’t mind paying a little more, we suggest using tamari for its rich taste and shorter ingredient list. And next time you’re ordering Chinese food, find out the more authentic options you should order from the “secret” menu. 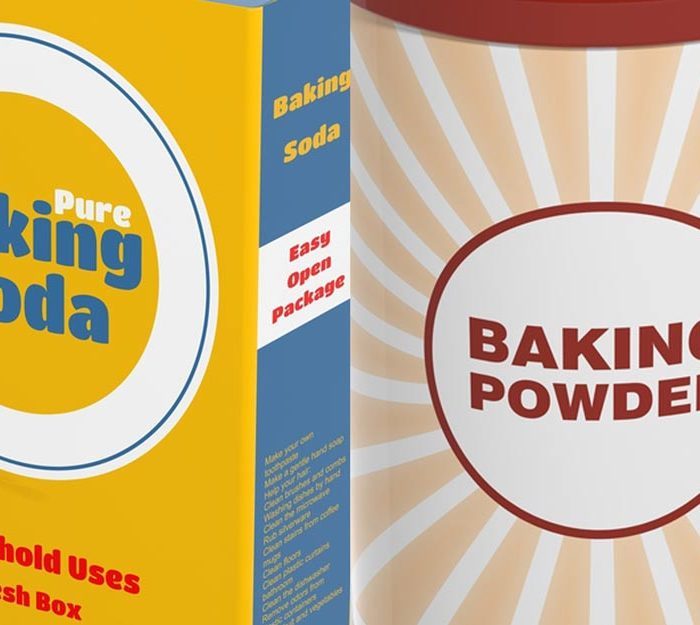 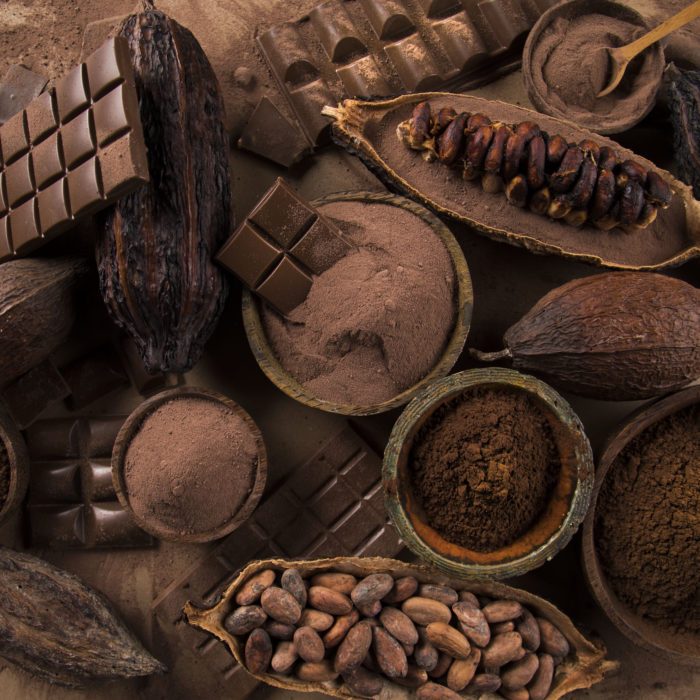 Cacao vs. Cocoa: What's the Difference? 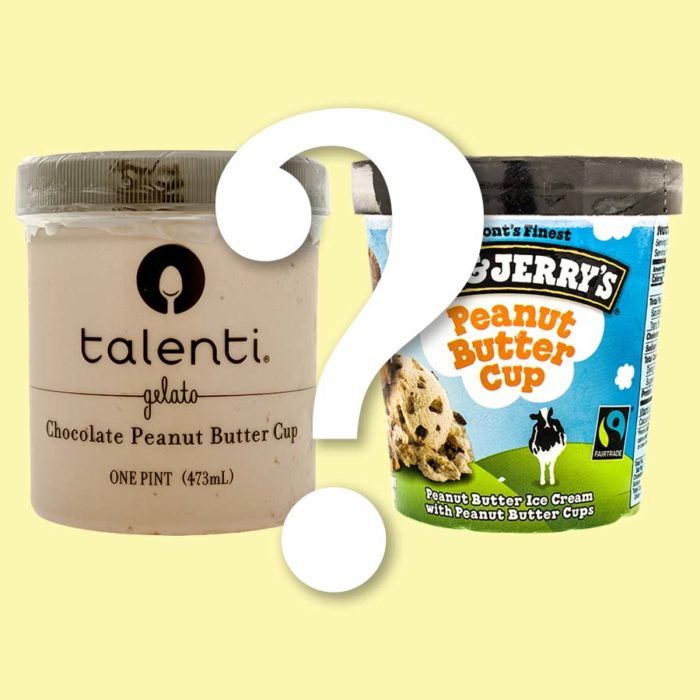 The Secret to Making a Quick Sourdough Starter That Actually Works