The Dairy Queen story begins in 1938, two years before the restaurant opened, with the dawn of soft-serve ice cream. The inventors, J.F. McCullough and his son, Alex, convinced ice cream man Sherb Noble to sell it at his shop in Kankakee, Illinois. It sure was a hit! They served 1,600 customers in two hours at an all-you-can-eat ice cream sale.

Noble and the McCulloughs opened the first Dairy Queen store (pictured above) on June 22, 1940, along historic Route 66 in Joliet, Illinois. This original DQ didn’t rival quite so many fast-food chains as the iconic brand does today. Dairy Queen is one of the 15 oldest restaurant chains in the country. Though the route 66 store is no longer serving customers, the site still stands as a local landmark.

Gail Jackson, reader of Reader’s Digest‘s sister magazine Reminisce, remembers when the restaurant opened in Roseburg, Oregon, in 1948. “I talked Mom out of a nickel and walked the nine blocks to the new Dairy Queen,” she says. “When I asked what flavors they had, they realized I hadn’t been there before and gave me a free cone. I remember how good ‘the cone with the curl on top’ tasted. And best of all, I still had my nickel!” If this surprised you, you’ll be even more shocked by what McDonald’s looked like when it first opened.

“Dairy Queen was the closest thing we had to fast food in the 1950s,” explain Reminisce readers Danny Atchley and Barbara Starcher of Mineral Wells, Texas. “Most of the young people hung out there, visiting with friends while working on our malts, shakes or banana splits.”

The Dilly Bar debuted in 1954 at the DQ in Moorhead, Minnesota—one of the oldest locations that’s still in operation. According to the restaurant’s website, an employee trainer put a dollop of ice cream on a piece of cardboard, stuck a stick in it and said, “Ain’t that a Dilly!” The new treat expanded nationwide a year later.

The now iconic Blizzard first appeared on the menu in 1985. It was an immediate hit—75 million sold in the first year! Back then, a 12-ounce Blizzard sold for $1.29, the New York Times reports. The top-selling Blizzard flavor? Oreo, made with a mixture of crushed cookies and vanilla soft serve. 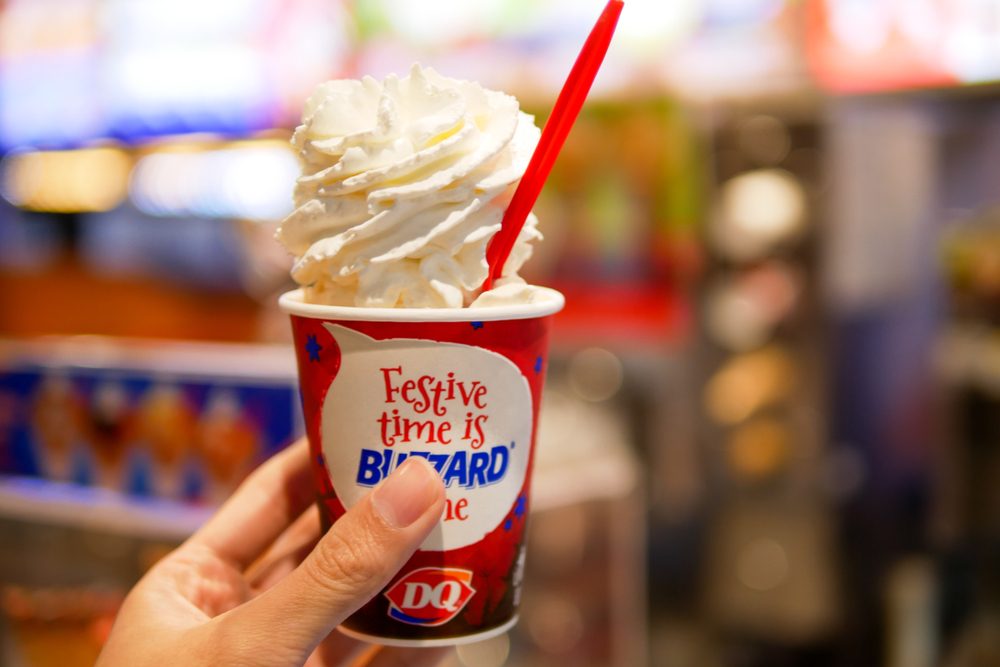 How Much Fast-Food Items Used to Cost

The Oldest Restaurant Chains in the U.S. 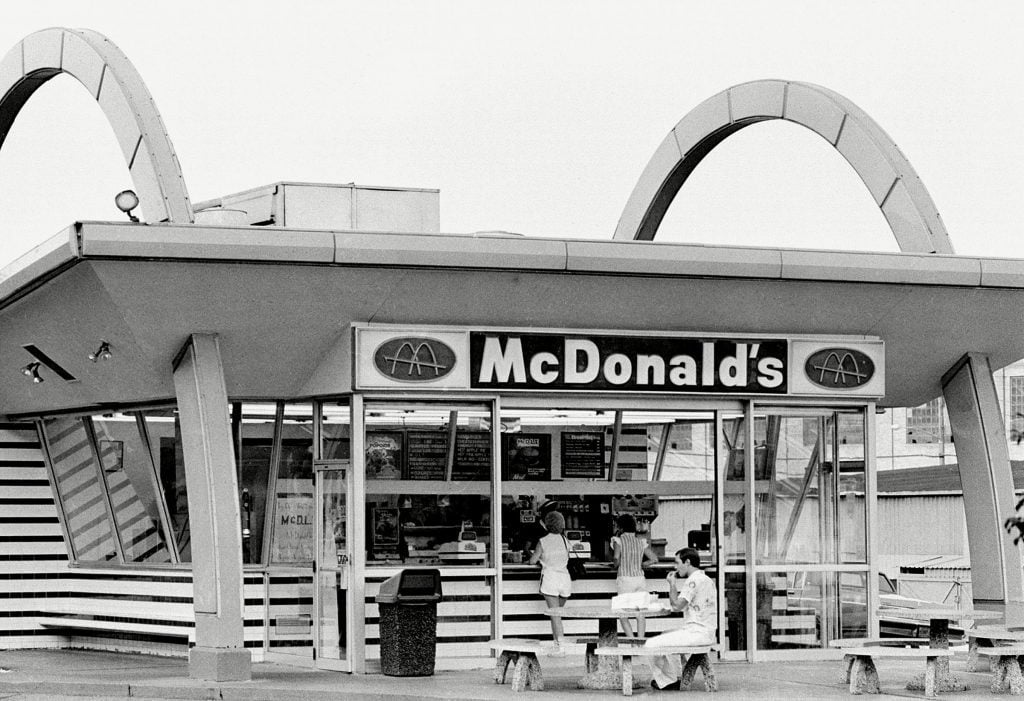 Why Five Guys WANTS You to Complain About Its Fries

Can You Freeze Butter?