Each year, the holiday season brings with it a variety of traditional foods: turkey on Thanksgiving, latkes for Hanukkah, candy canes around Christmas, and, in some parts of the United States, pork and sauerkraut for New Year’s Day. But why pork and sauerkraut? Here’s why we eat this dish on the first day of the year. Throwing a party on December 31? Check out these 8 tips for a stress-free New Year’s cocktail party.

Pork isn’t eaten on New Year’s Day only because it’s delicious—it is also thought to be good luck. The first reason for this goes back to the pig itself: in order to find food, a pig roots going forward, according to Linda Pelaccio, a culinary historian and host of “A Taste of the Past” podcast.

“It’s good to always go forward into the next year—you don’t want to go backward,” she tells Reader’s Digest. “For instance, we would not eat lobster for luck in the new year because lobsters walk backward.” Similarly, we’d skip the chicken because they scratch the ground going backward.

In addition, Pelaccio says that pork is considered good luck because it is so rich in fat, and the fat signifies prosperity. Some people eat pork on the first day of the year in the hopes it will bring a lucky and prosperous year. If you find that your pork isn’t coming out the way you’d like, read more on the biggest mistake people make when cooking pork.

Lastly, round foods are also thought to be good luck, Pelaccio explains, because the shape signifies coins and good fortune. Many traditional ways of preparing pork—including an Italian dish called cotechino which is ground pork stuffed into a casing—are cut into round pieces when served.

Even though sauerkraut is served in strands, the cabbage it originated from was round, which, as Pelaccio mentioned, is a shape thought to bring good luck. It’s also green—a color associated with financial prosperity. “Symbolically, as many shreds of cabbage from the kraut is the amount of wealth you’ll have in the new year,” Drew Anderson co-founder of Cleveland Kraut tells Reader’s Digest.

There are also logistical reasons why we eat sauerkraut this time of year. According to Anderson, October and November is peak harvest time for cabbage in Germany and Eastern Europe, where sauerkraut is especially popular. At that point, the cabbage is chopped and put in barrels to begin the fermentation process.

“Usually around New Year’s [Day], fresh produce is scant, so these fermentation barrels are tapped and the good stuff begins to flow,” Anderson says. “The underlying health benefits of eating kraut also contributes to this tradition, as historically, fermented foods were a big source of vitamin C and nutrients when fresh produce wasn’t available.” In other words, people want to start the year out with a healthy meal and sauerkraut fits the bill.

Though the exact origins of eating pork and sauerkraut together on New Year’s Day is unknown, some credit the Pennsylvania Dutch for the tradition taking off in the United States. If you’re superstitious, you’ll want to fill your plate with all 13 of these good luck foods come January 1. 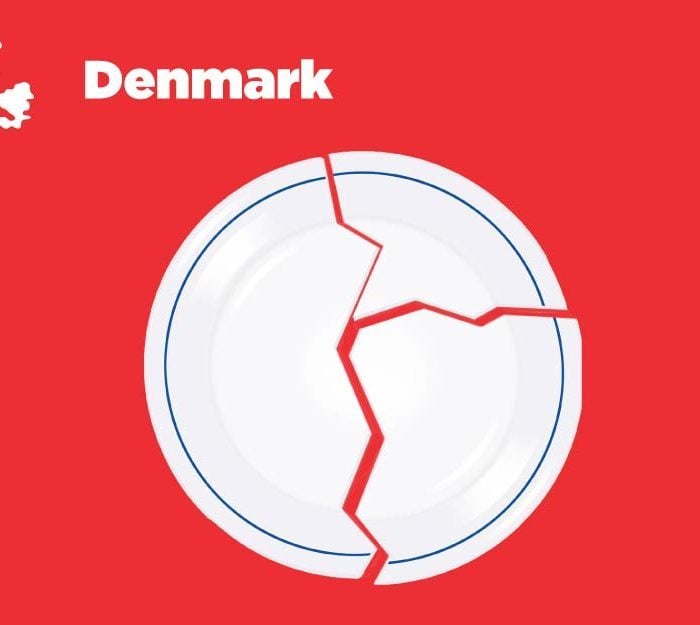 Lucky New Year's Traditions from Around the World 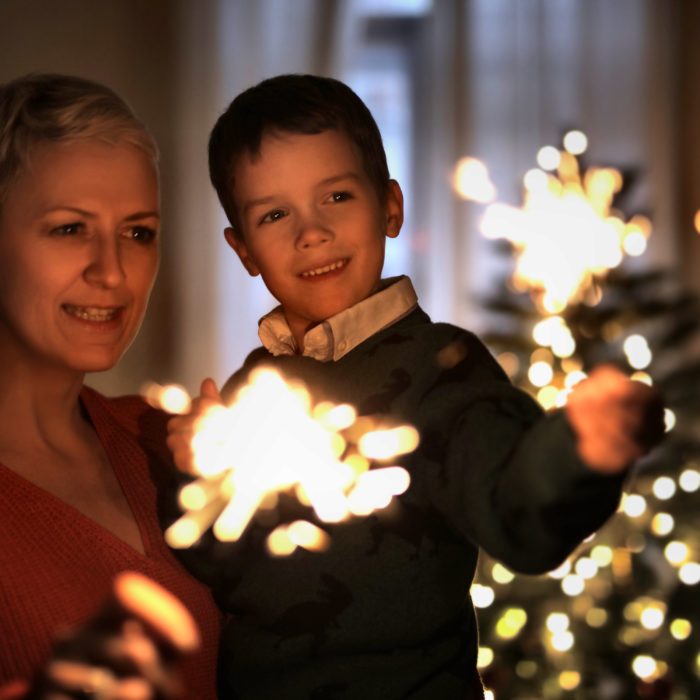 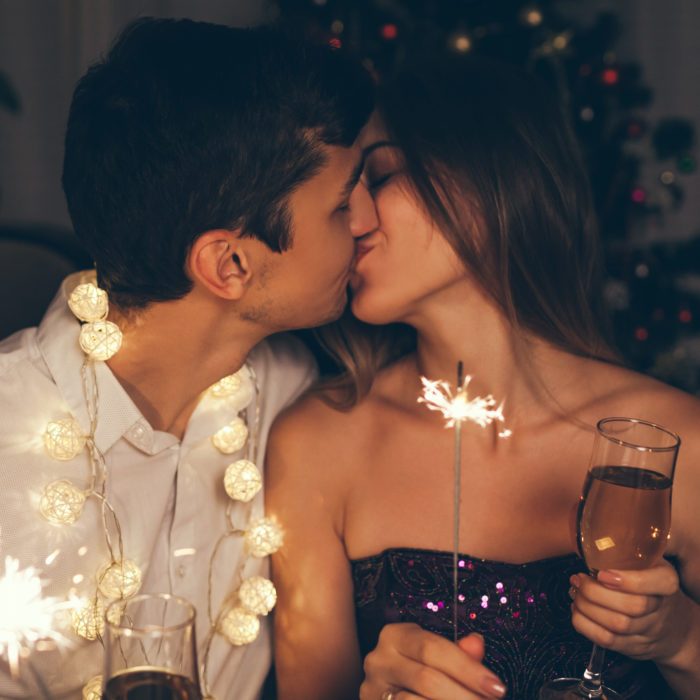 Why Do We Kiss at Midnight on New Year's Eve?