Paying an added price for your avocado topping is the pits, but there's a reason it's so expensive. From planting to plate, here's why that side of guac costs extra. 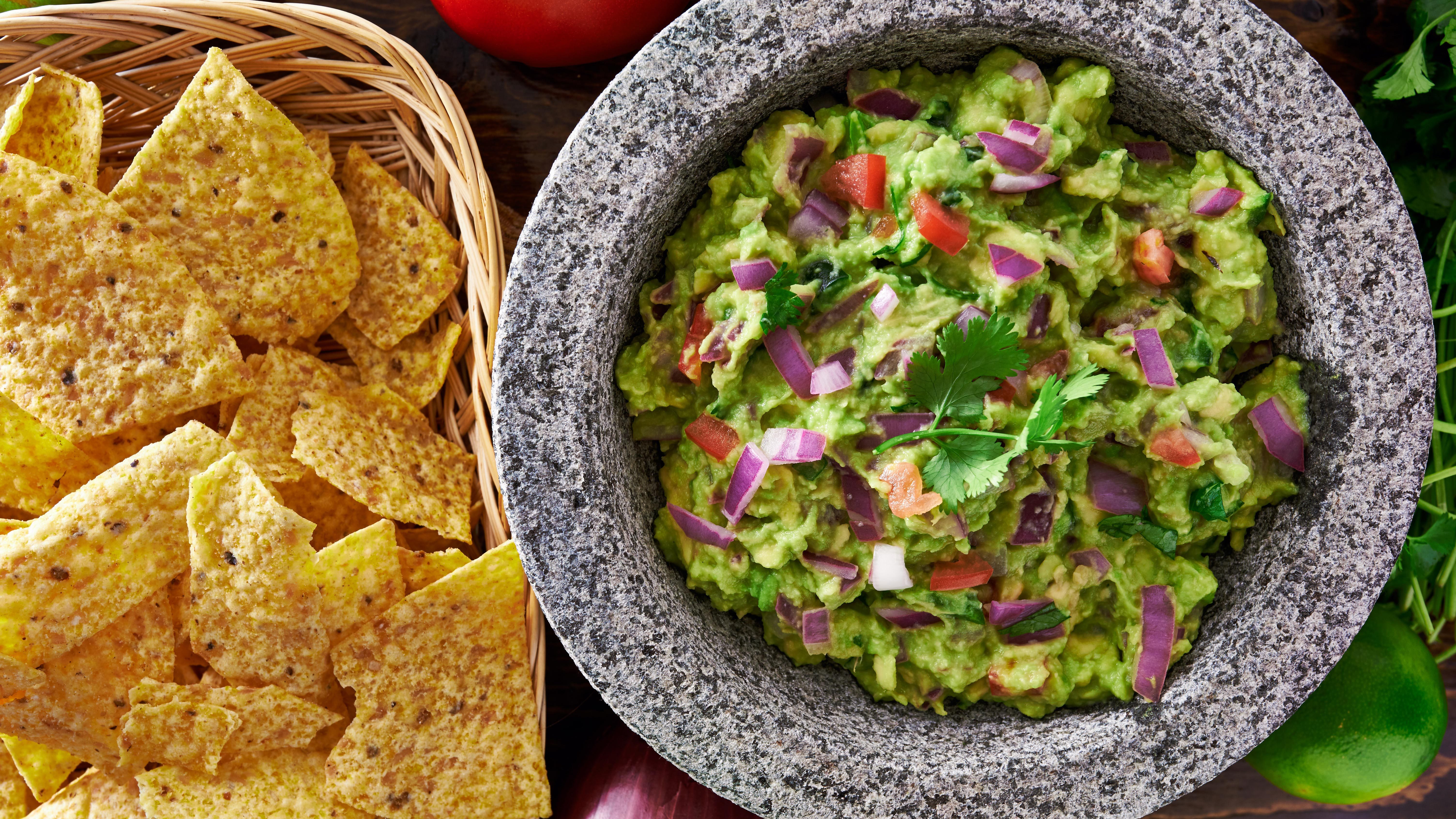 Avocados take a lot of water to grow

The high price of guacamole starts before it’s mixed with lime, tomato, and onions—it begins at the root. According to a University of California survey in 2015, avocado “is one of the most water-intensive orchard crops, requiring approximately 50 gallons of water per pound of fruit.” This required irrigation far surpasses that of other toppings like the tomatoes in your salsa, which only require “about an inch of water per week,” according to the National Gardening Association.

The demand for the fruit makes prices higher

Five or ten years ago, avocado spreads, toasts, dips, tacos, salads, sushis, and burritos—you name it—were not a staple for most Americans. Now, they’re everywhere—just take a look at some of the avocado recipes you can try. According to a study by Michigan State University and data from the USDA, avocado consumption increased from four pounds per person, per year, in 2010 to 7.25 pounds per person in 2016. In the year 2000, the average person barely consumed two pounds. Between 2009 and 2017, the price of imported avocados rose 19 cents per pound, according to the Haas Avocado Board.

Avocado prices are pretty volatile; since they’re a seasonal crop, their price varies year-round. Additionally, prices rise and fall due to trading politics (prices are currently high in the United States due to tariffs on Mexico).  With this in mind, restaurants need to think about possible fluctuations in cost when calculating the price of their guacamole. Of course, businesses are looking to make a profit, so charging two dollars for a side of guac is how they ensure they don’t lose money when selling a product with such an unreliable price.

Anyone who buys avocados knows that they go bad pretty quickly. If you’re the forgetful type, and you delay eating the fruit for a day or two, it’s likely you’ll be dealing with a brown avocado the next time you want to take advantage of all of the health benefits of avocados. “Amongst other challenges with ripening and spoilage, avocados oxidize fast,” says Michael Alexis of The Great Guac Off. This means that when avocados come into contact with air, you’ll start to see a “brown, sticky layer” on top of your halved fruit, or a brown tinge to your guacamole. “When you mix air with avocados, that brown mush is on its way,” says Alexis. This has consequences for restaurants that need to have fresh, green guacamole products ready to serve each day. “For restaurants and others that produce guac at a mass scale, you may be throwing out literal tons of guacamole.” Therefore, the fast rate of avocado spoilage contributes to their high price.

Many restaurants mix their guac in-house

Since many restaurants and chains such as Chipotle create their own guacamole in-house (unlike their diced tomatoes, which are pre-packaged,) a labor cost factors into the creation of guacamole. In a Wall Street Journal article, Chipotle founder Steve Ells pointed out that chopping the tomatoes by hand would increase the price of labor. On the other hand, guacamole from this restaurant chain is still made in the traditional fashion—from scratch. Reader’s Digest spoke to Chipotle’s Vice President of Culinary, Chef Nevielle Panthaky, who gave us insight into the process. “At Chipotle, we serve real food made with fresh ingredients, and that includes our highly coveted guac,” says Panthaky. “Our guac costs extra as it is carefully hand mashed each day, made from ripe avocados, hand-chopped cilantro, diced jalapenos, and onions and flavored with fresh citrus.” Panthaky also tells us that Chipotle’s guac preparation starts as early as seven o’clock in the morning. “On average, we have 2-3 employees dedicated to guac making during morning prep,” Panthaky continues. “The process is laborious in nature, but the result is delicious, real and simple.” Surprised by this fact? Find out 18 more Chipotle secrets workers won’t tell you.

Growing, distributing, and preparing the ingredients for guacamole comes at a high cost. The avocado fruit is expensive to grow, and since it’s only grown at certain times of the year in a few regions of the world, it’s a precious commodity to consumers. In truth, restaurants know that you will pay the extra price for guacamole because you like it and because avocados have come to represent an aspirational lifestyle. They’re associated with a generation of young consumers who delight in life’s little treats; they’re eaten by individuals who want to lose weight or have stronger nails or sleep better. So, whether you believe in the avocado’s superfood power, or if you just enjoy a creamy topping on your burrito bowl, buy away. Now you know what you’re paying for. 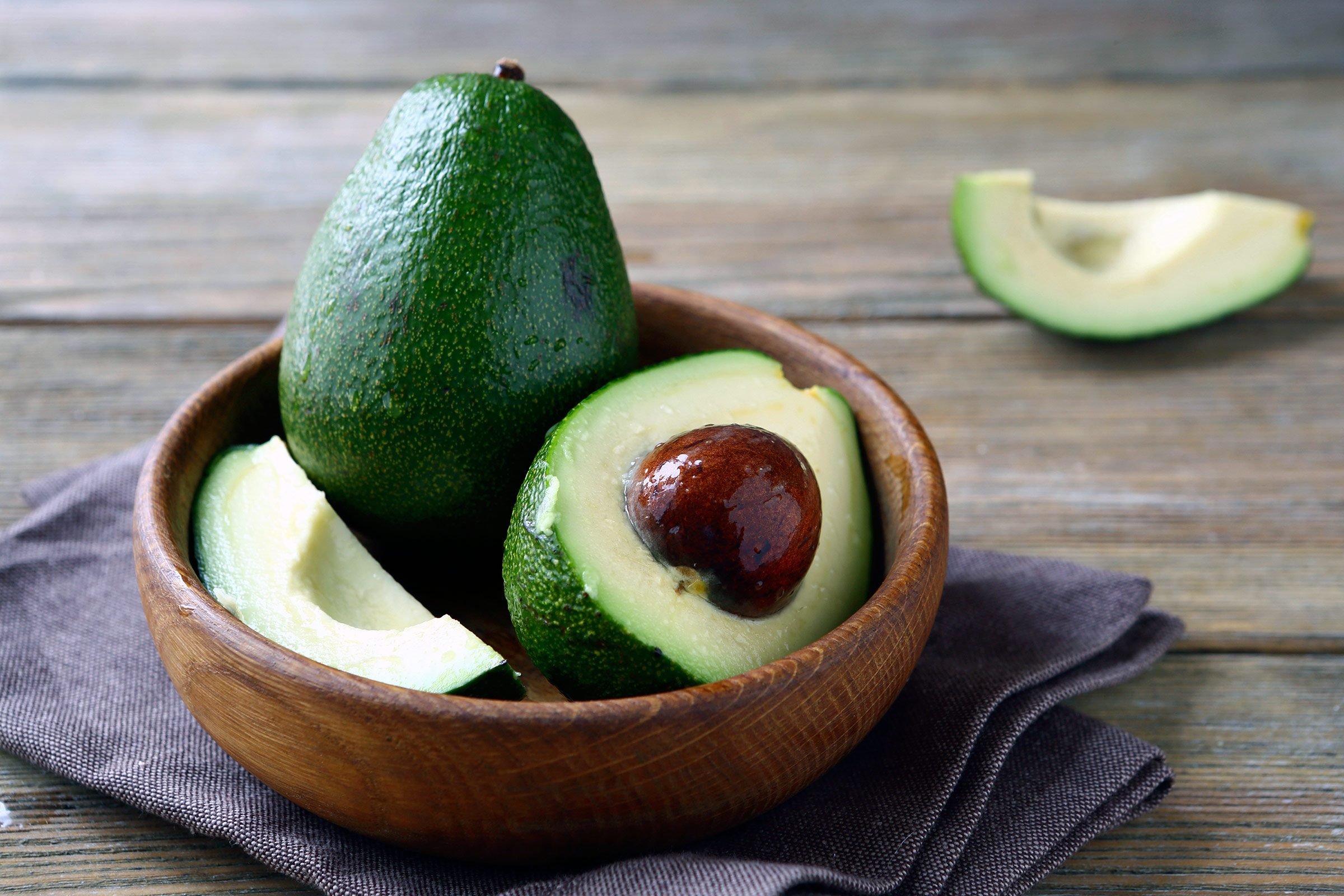 Benefits of Avocados You Didn’t Know 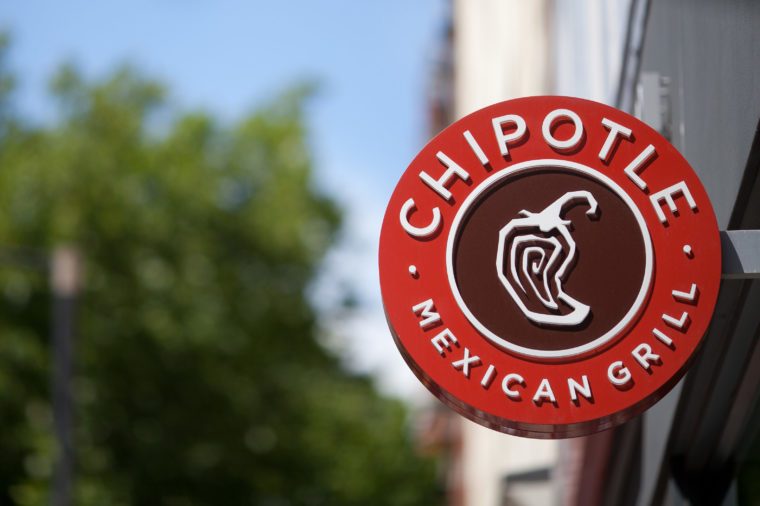 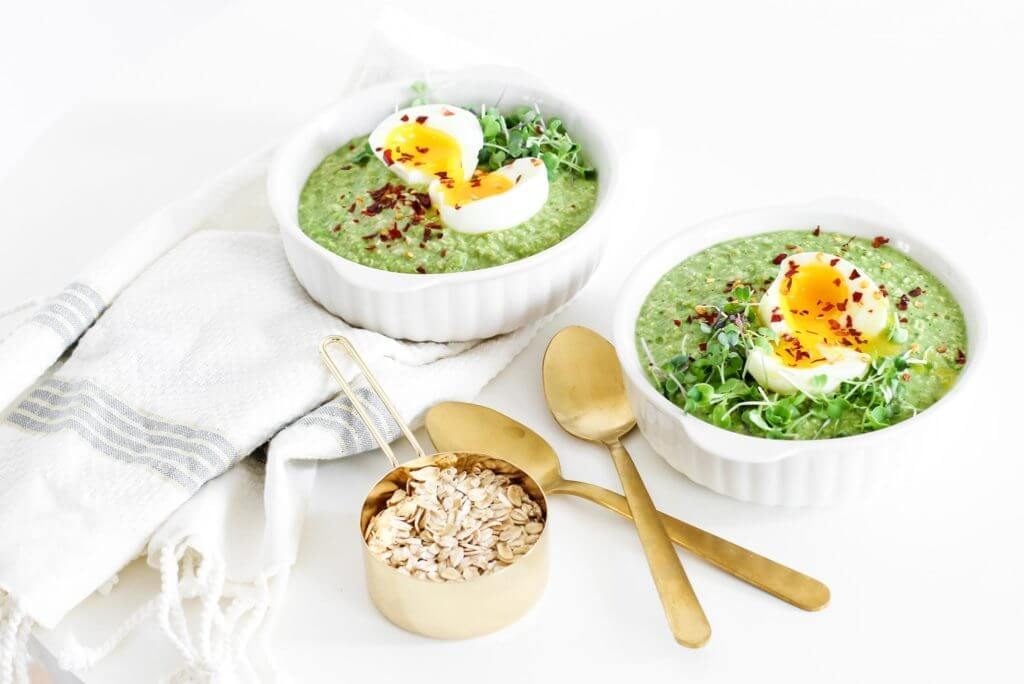 Dani Walpole
Dani Walpole is an Editorial Intern at Reader's Digest. She is a senior at the State University of New York at New Paltz, where she is completing her degrees in Digital Media Production and English: Creative Writing. At SUNY, she works for WFNP 88.7 and writes for The New Paltz Oracle and The Teller Magazine. She is passionate about travel, rock music, and being employed after graduation.

Is It Safe to Eat Expired Eggs?