Which Country Was Basically Founded by Teenagers?

Don’t let the powdered wigs fool you. When the Declaration of Independence was signed, America’s founding fathers were not nearly as old as you thought.

Appointed chief of staff to General Washington, Hamilton became one of the most influential promoters of the Constitution and the founder of the first American political party.

An officer in the Continental Army, Burr eventually served as the memorable third vice president of the United States. He famously shot and killed longtime rival Alexander Hamilton in a duel in 1804.

A lieutenant in Washington’s army, Monroe would grow up to become the fifth U.S. president and the last Founding Father to serve as chief executive. 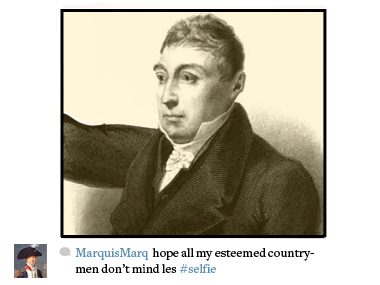 During the American Revolution, Lafayette served as a major general in the Continental Army under George Washington.

Madison would prove to be instrumental in the drafting of the Constitution and the writing of the Bill of Rights. He ultimately became the fourth U.S. president.