The Best 100 Funny Movies of All Time

What's your all-time favorite comedy? Having trouble picking just one? So did we! So we narrowed the field down to the top 100+ funny movies of all time. 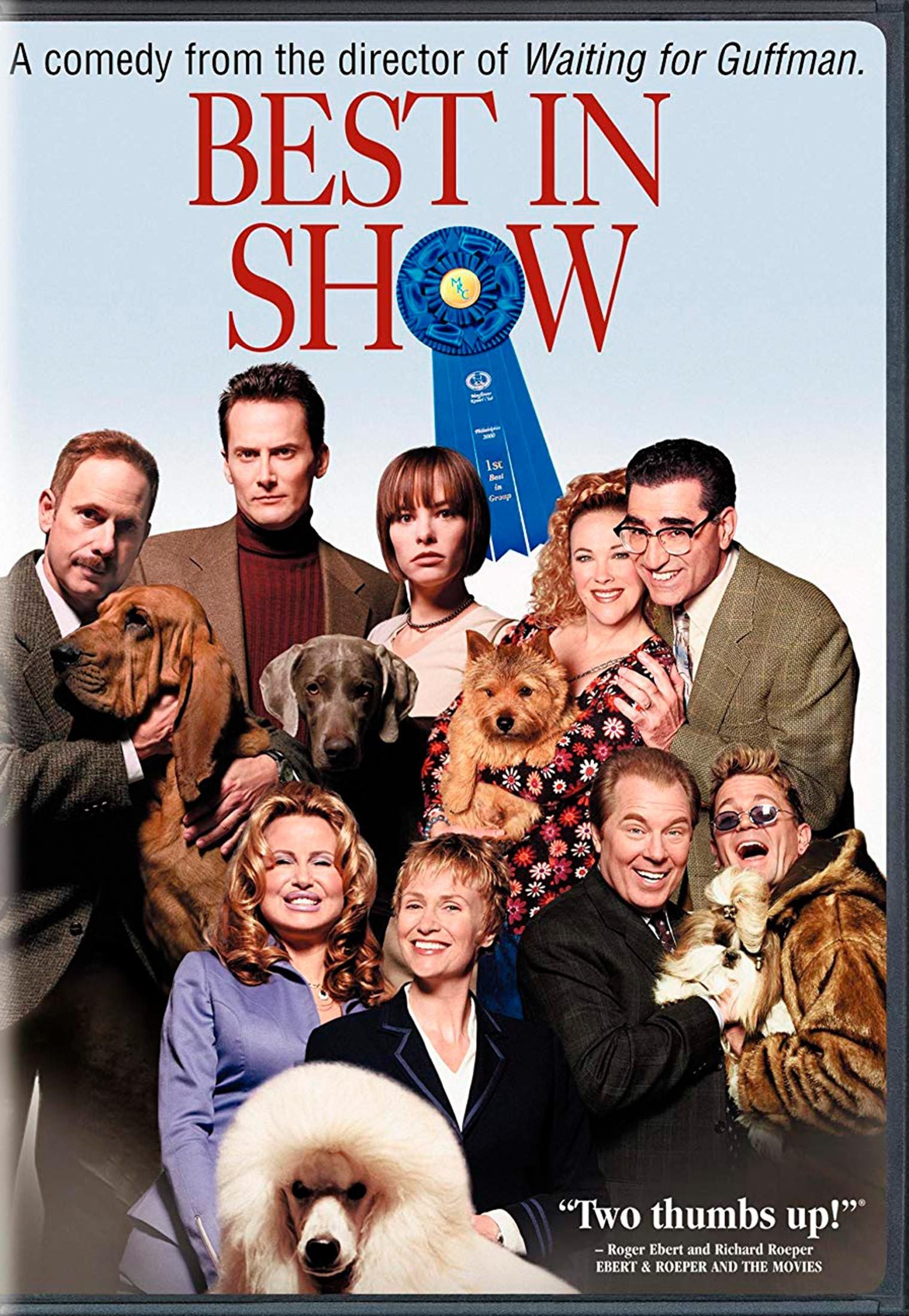 Off Spinal Tap guitar duty, Christopher Guest turns his mockumentarian eye toward a tamer topic: The high-stakes world of competitive dog shows. The ridiculous comedic talent in this ensemble won’t fit in one paragraph (it barely fits in one film), but we’ll throw you a bone: Parker Posey, Eugene Levy, Michael McKean, Bob Balaban, Catherine O’Hara, John Michael Higgins, and Guest himself all dominate the show—and that’s high praise in a movie about adorable dogs. Before you dig into our list of funny movies, check out these movie trivia facts you won't believe are true. 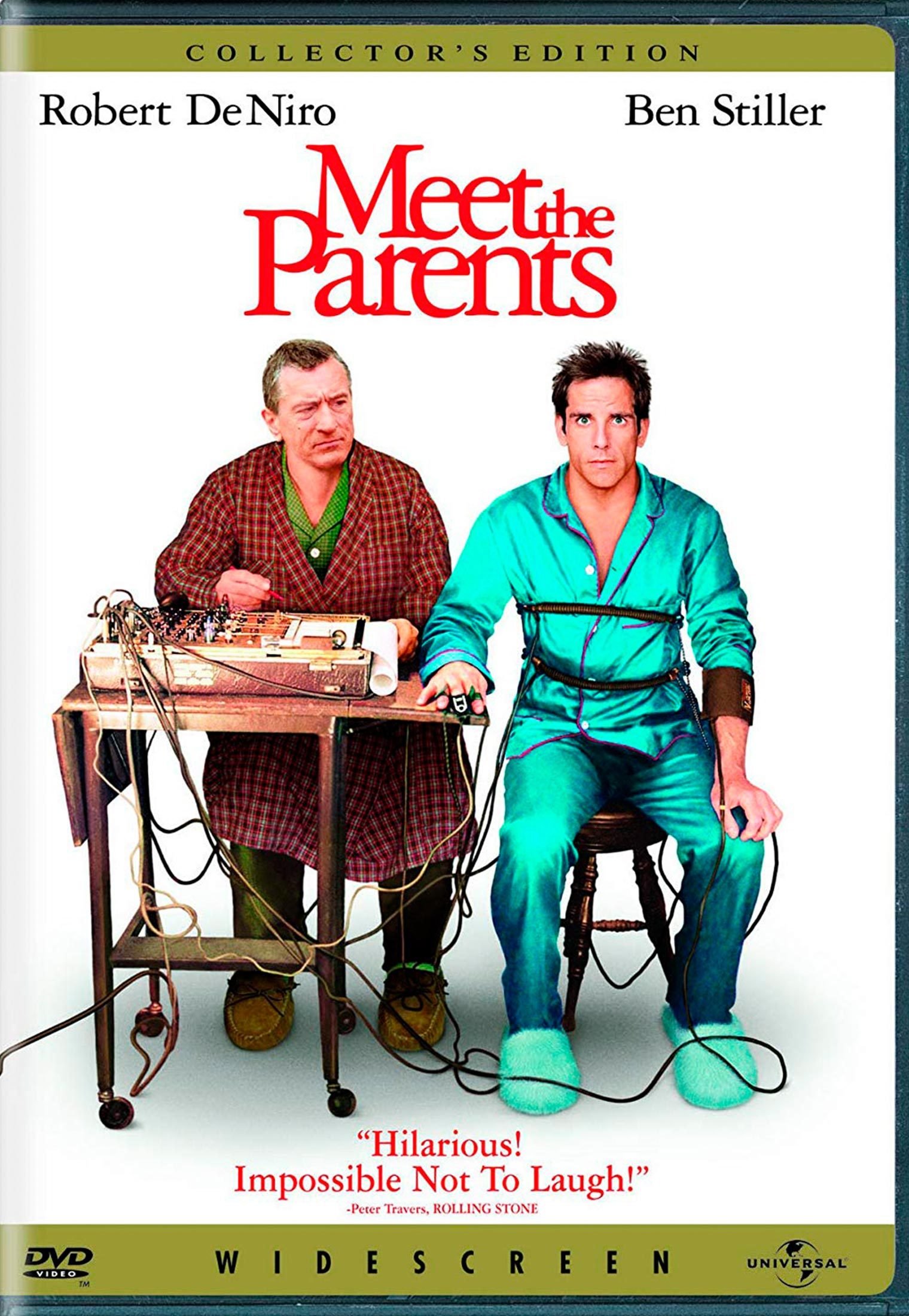 Ben Stiller tries to ingratiate himself with his girlfriend's mom and dad. The trouble is, her old man (Robert De Niro) is ex-CIA, and paranoid about the young man whose job description is Male Nurse. Director Jay Roach keeps this a winner from opening frame to fade-out. 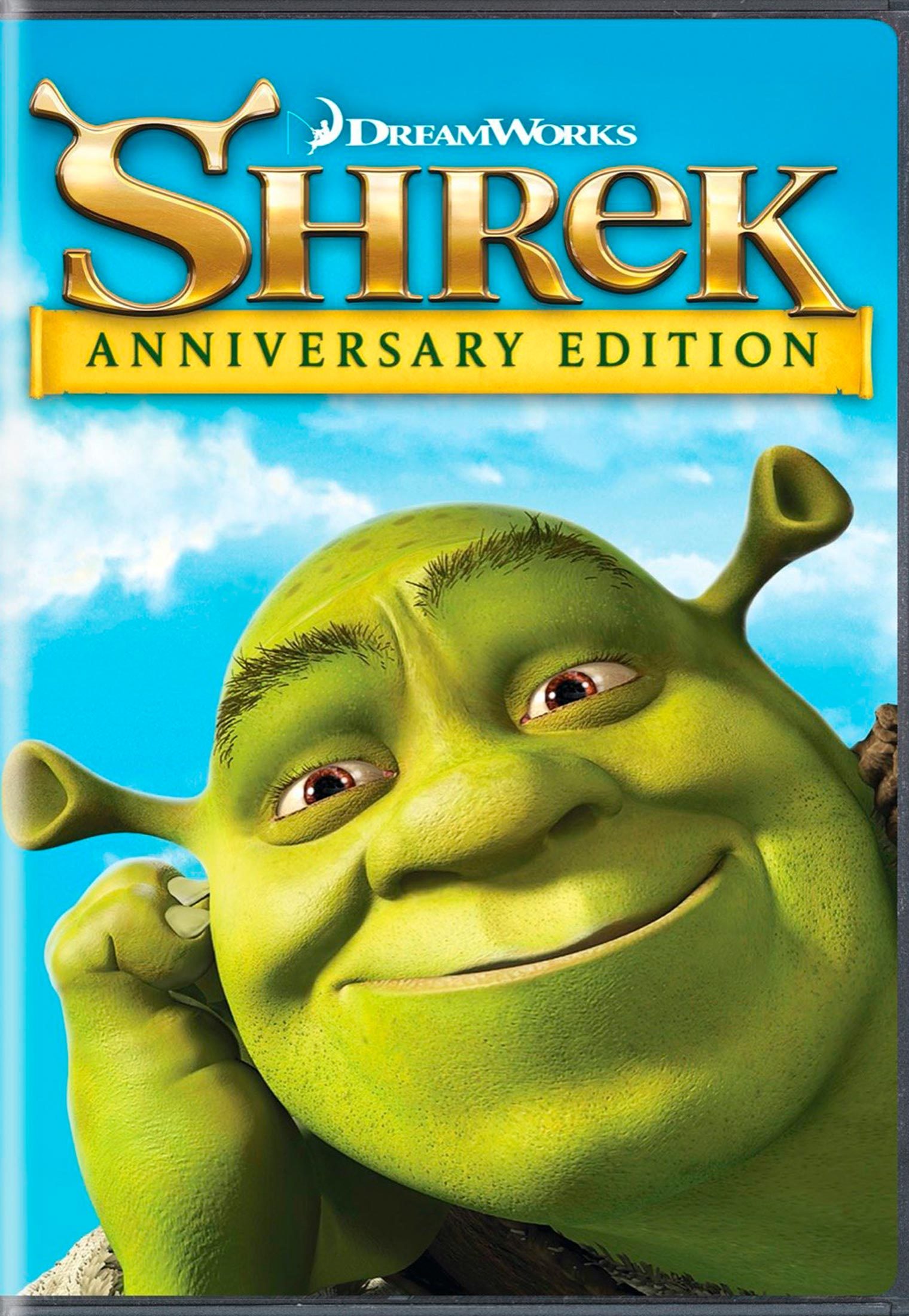 Once upon a time, there was an Ogre (Mike Myers) whose swamp got overrun by intruders from fairy tales and Disney movies, including Pinocchio, three little pigs, and a big bad wolf. All are refugees from the kingdom of the wicked Lord Farquaad (John Lithgow). With the help of an articulate donkey (Eddie Murphy), Shrek sets things right and, along the way, wins the love of Princess Fiona (Cameron Diaz), who has a secret but endearing flaw. Computer animation with great humor and, even rarer, heart. 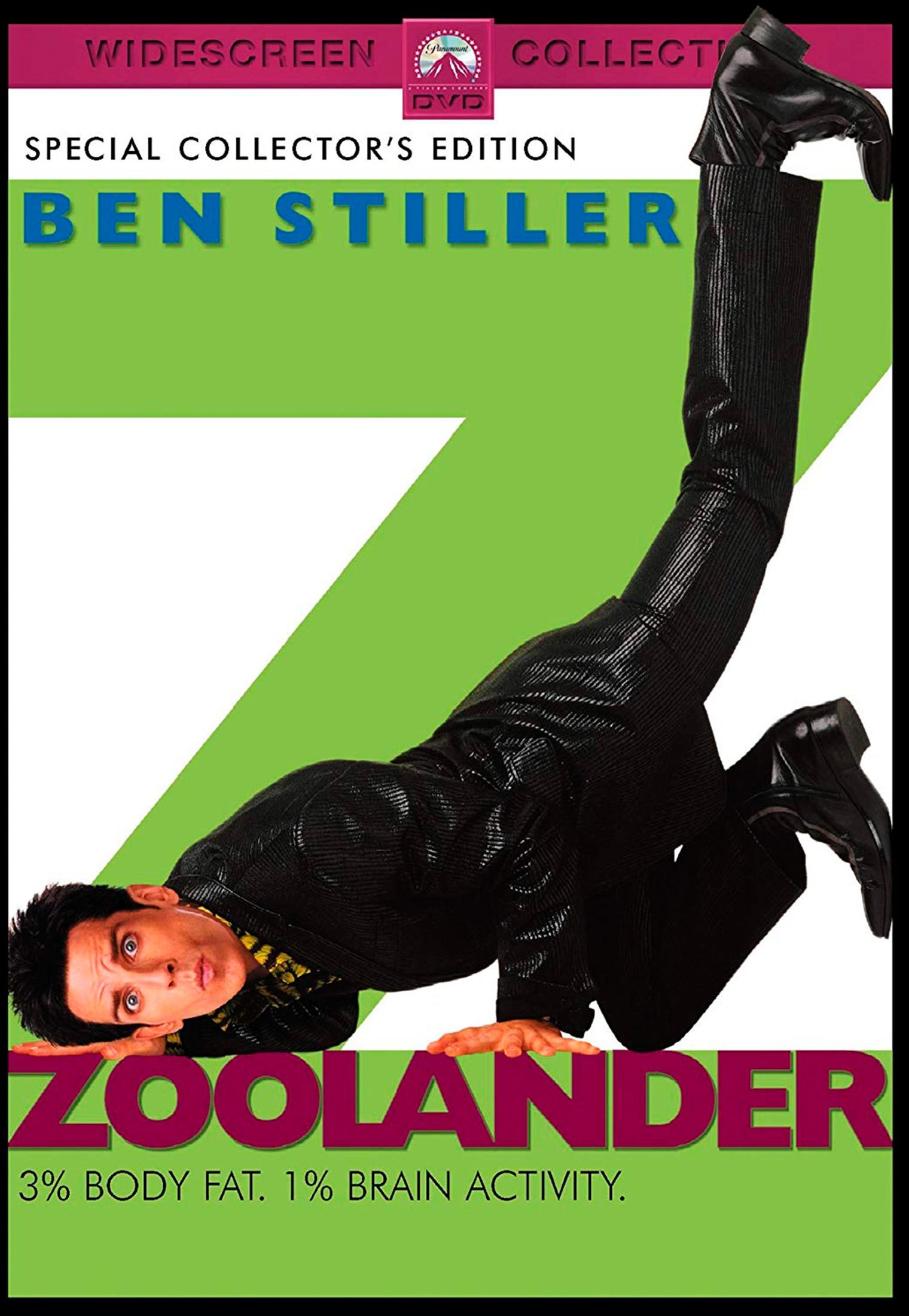 Idiot model/model idiot Derek Zoolander (Ben Stiller) has an existential crisis after being demoted to second-hottest beefcake in America by a fresh-faced jerk named Hansel (Owen Wilson). Deranged designer Jacobim Mugatu (Will Ferrell) gives Derek new purpose as an international assassin. Moronic, star-studded (Bowie and Trump both show up) and easily one of the most quoted movies of the early decade. 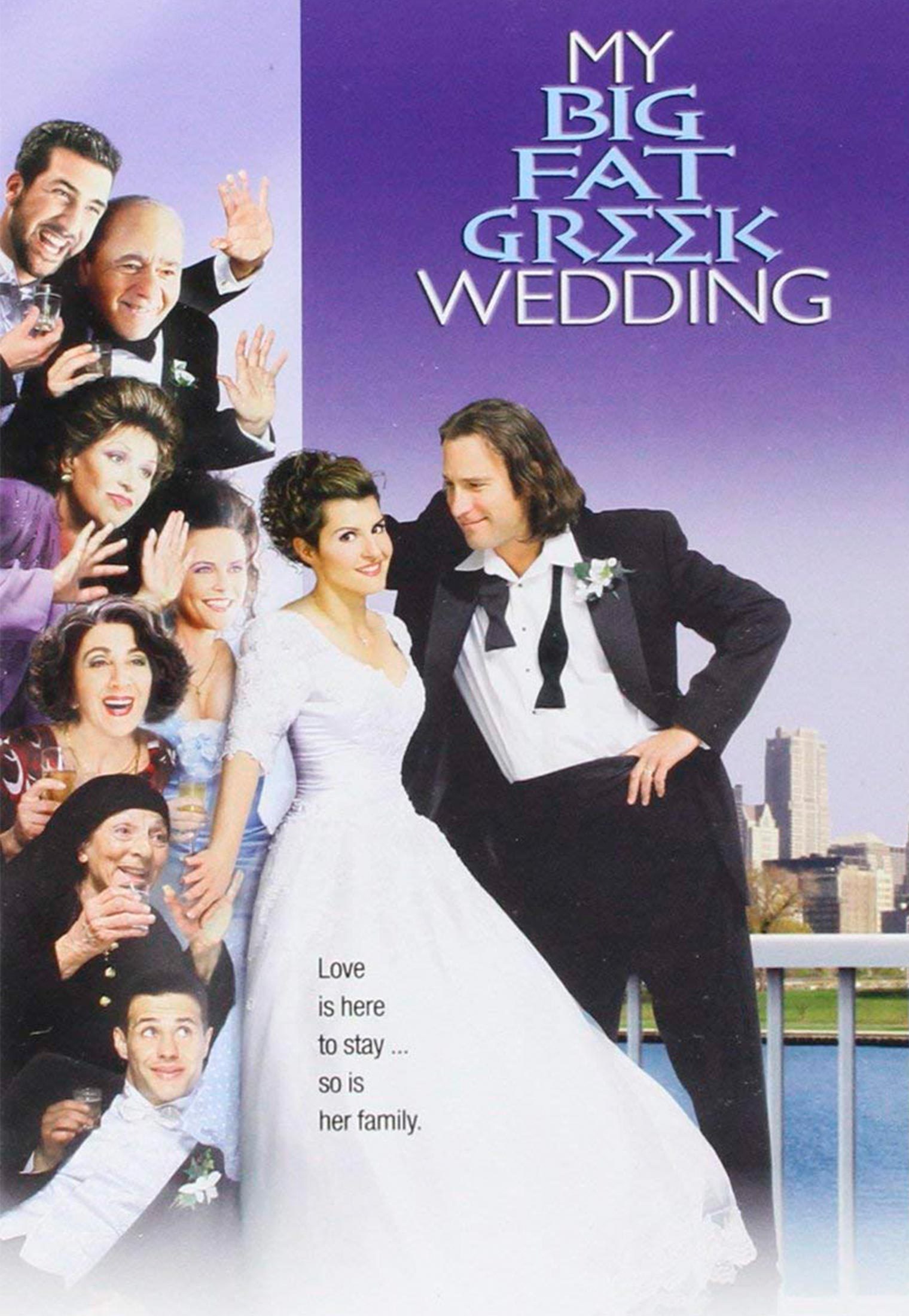 The life story of Toula (Nia Vardalos) whose family instructs her to marry a Greek boy and make Greek babies. Instead, she chooses Ian (John Corbett). The collision of cultures is inevitable. ("I'm a vegetarian," Ian explains to a Greek aunt. "That's OK. I'll make lamb.") Fine performances all around, especially from Michael Constantine as Toula's ethnocentric dad. 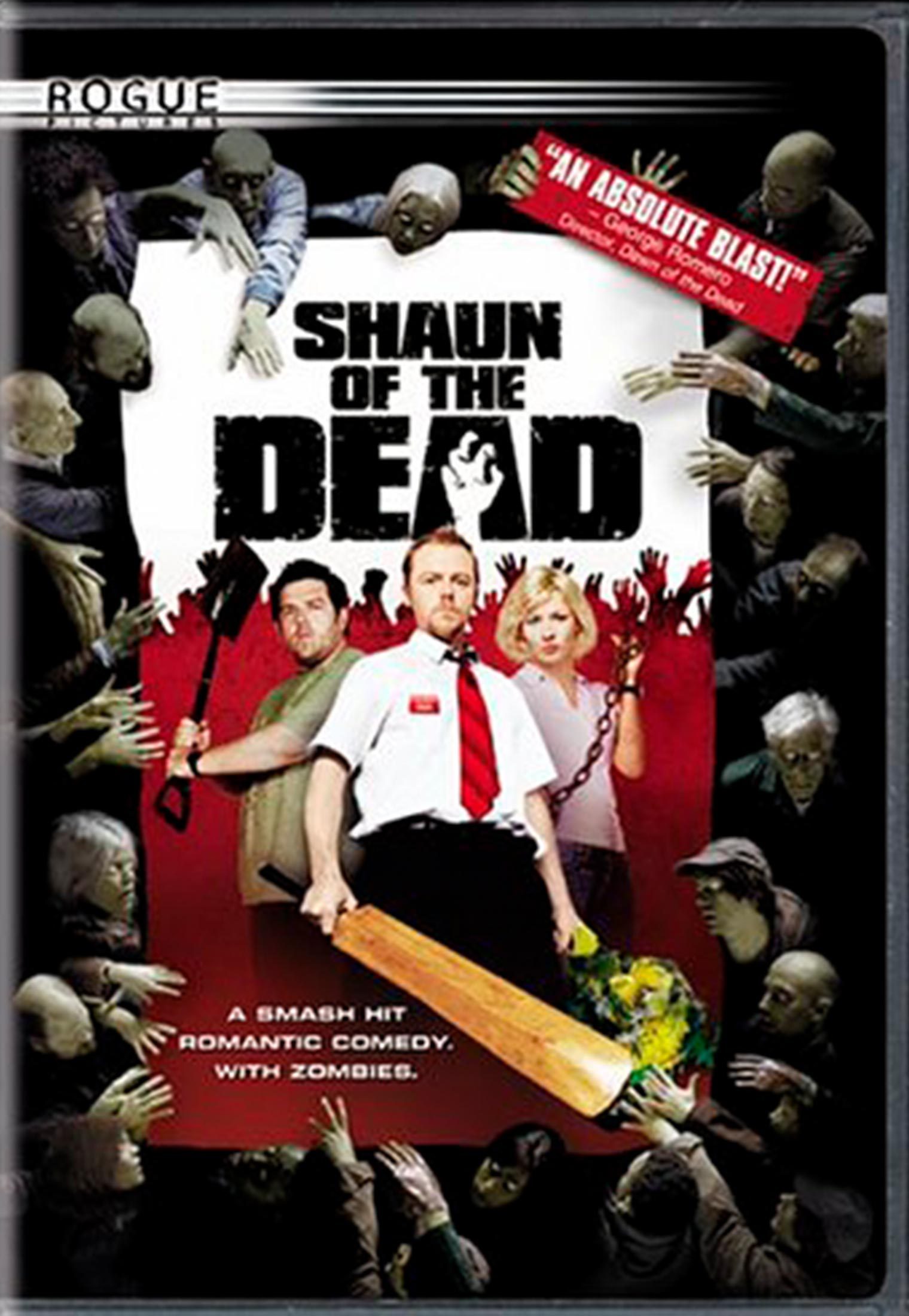 Simon Pegg and Nick Frost prove their undeniable comic chemistry while trying to keep their friends/friendship alive amidst a U.K. zombie pandemic. Through some paranormal magic, director Edgar Wright’s British ZomCom manages to become the most affecting zombie movie of all time, and one of the funniest films of the last 20 years. These movies have hilarious titles in other countries. 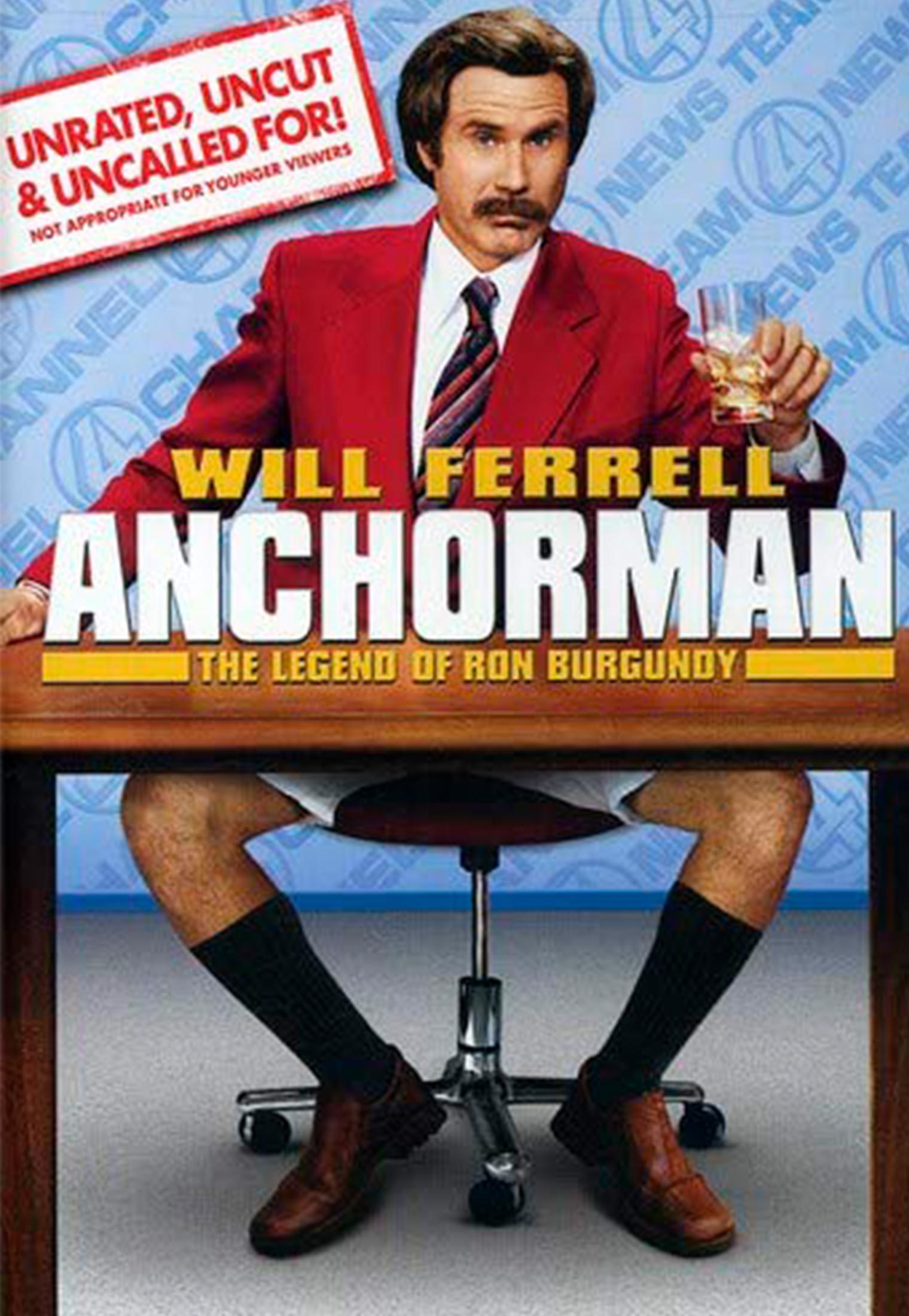 Anchorman: The Legend of Ron Burgundy (2004)

Watching Will Ferrell mug into a news camera as a pompous, preening playboy for 94 minutes would be enough to sell a movie. But we also get Steve Carell, Paul Rudd, Fred Willard, Christina Applegate, Vince Vaughn, Jack Black, David Koechner, a jazz flute solo, and a dog named Baxter who can communicate with bears. Peaking with one of the most unexpectedly absurd fight scenes ever filmed (“There were horses, and a man on fire, and I killed a guy with a trident,”) Anchorman truly is the stuff of legend. 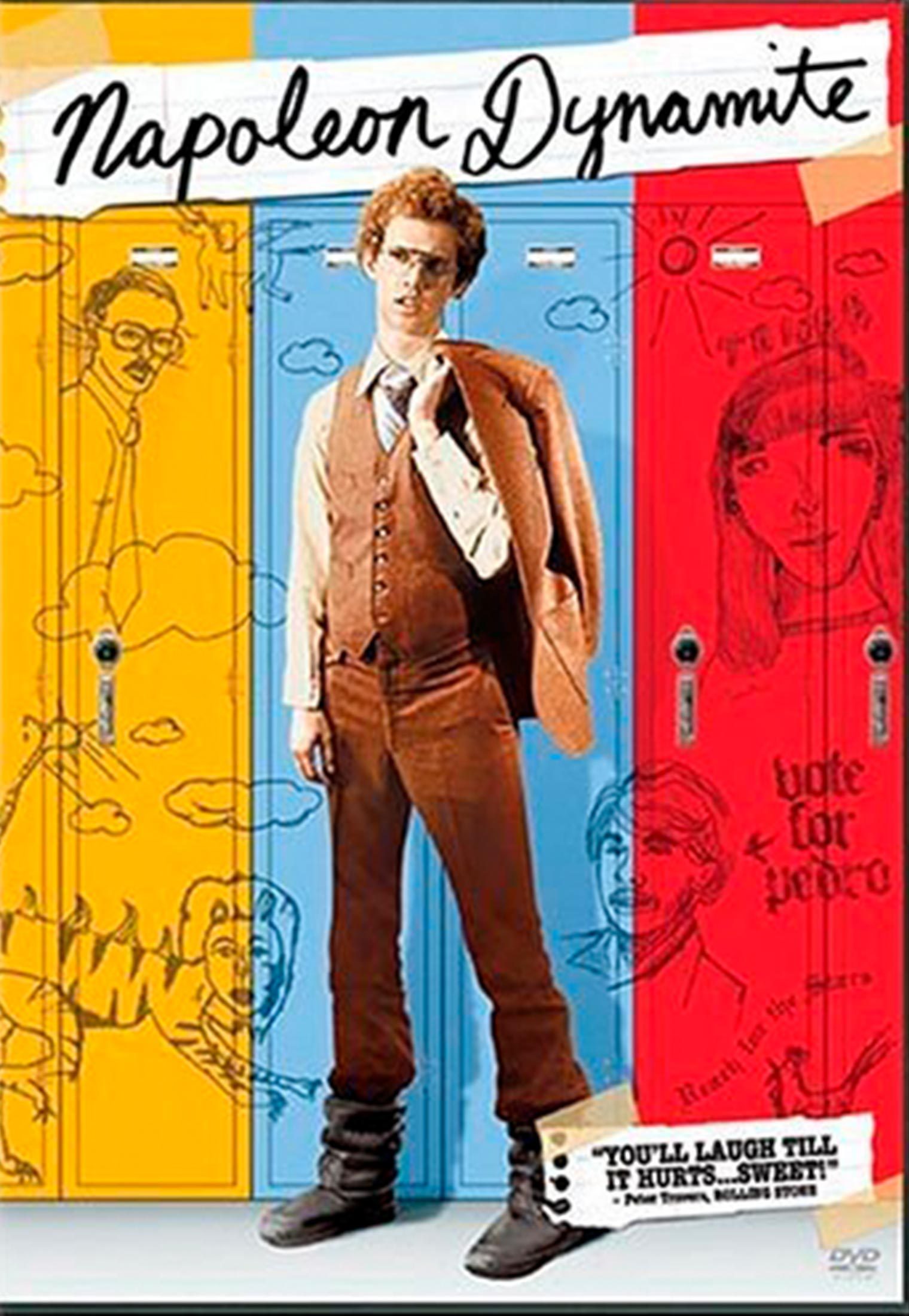 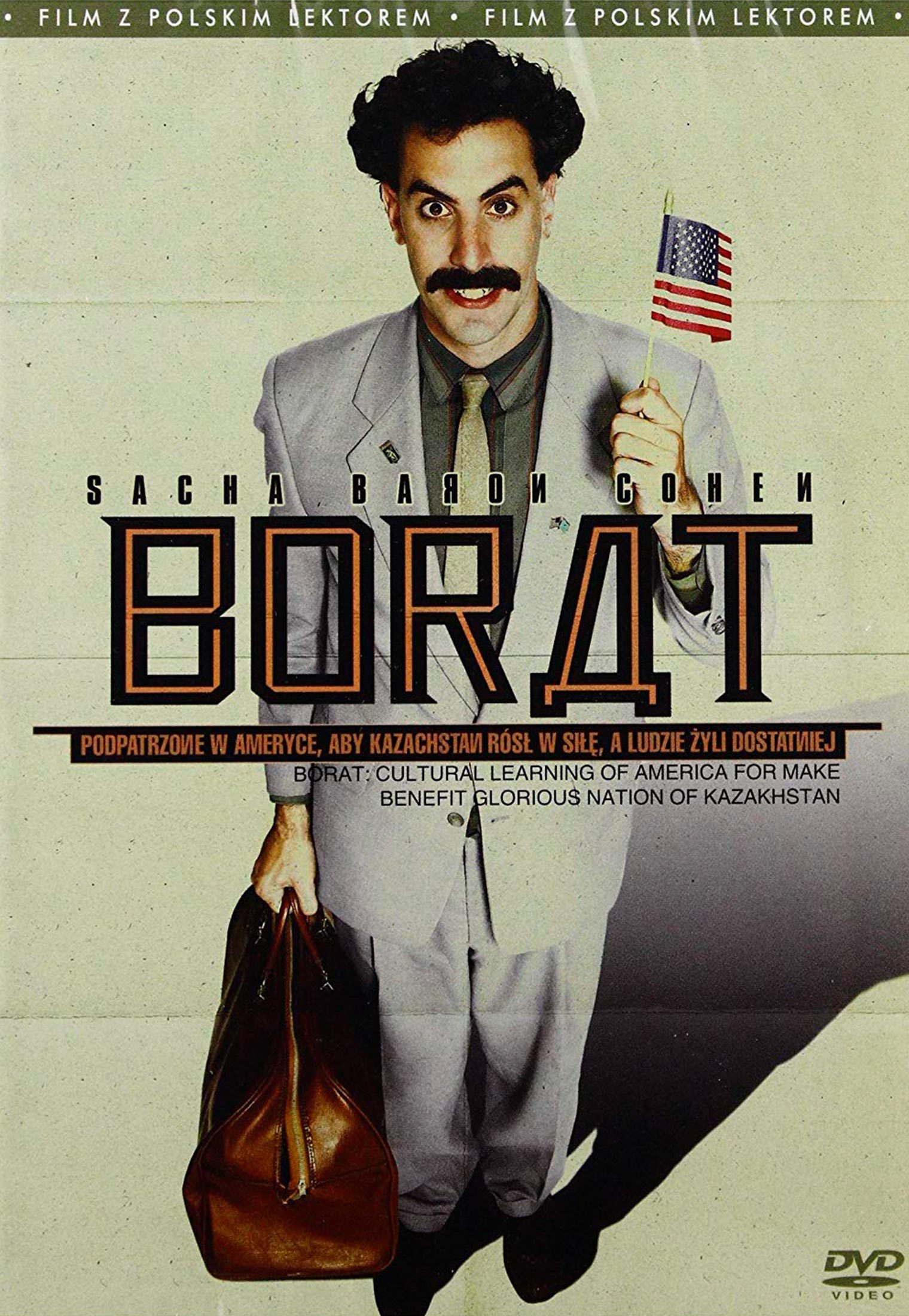 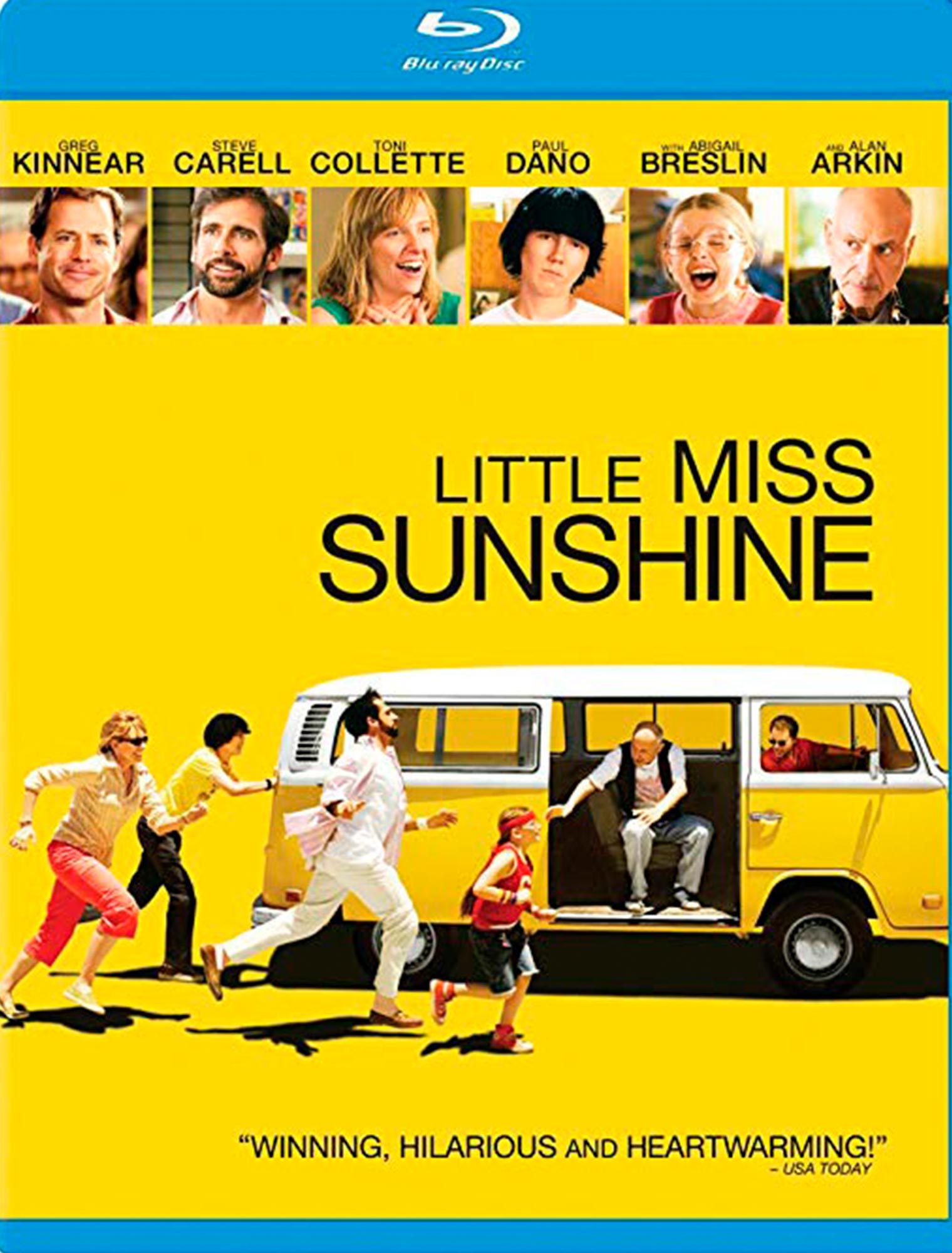 A family of misfits and misanthropes travel West in a busted VW Microbus to enter their seven-year-old daughter in a beauty pageant. An alternately sweet and sour script takes exuberant life from a perfect cast: Steve Carrell, Alan Arkin, Toni Collette, Greg Kinnear, Paul Dano, and the debut of Abigail Breslin, who auditioned for the film when she was six.