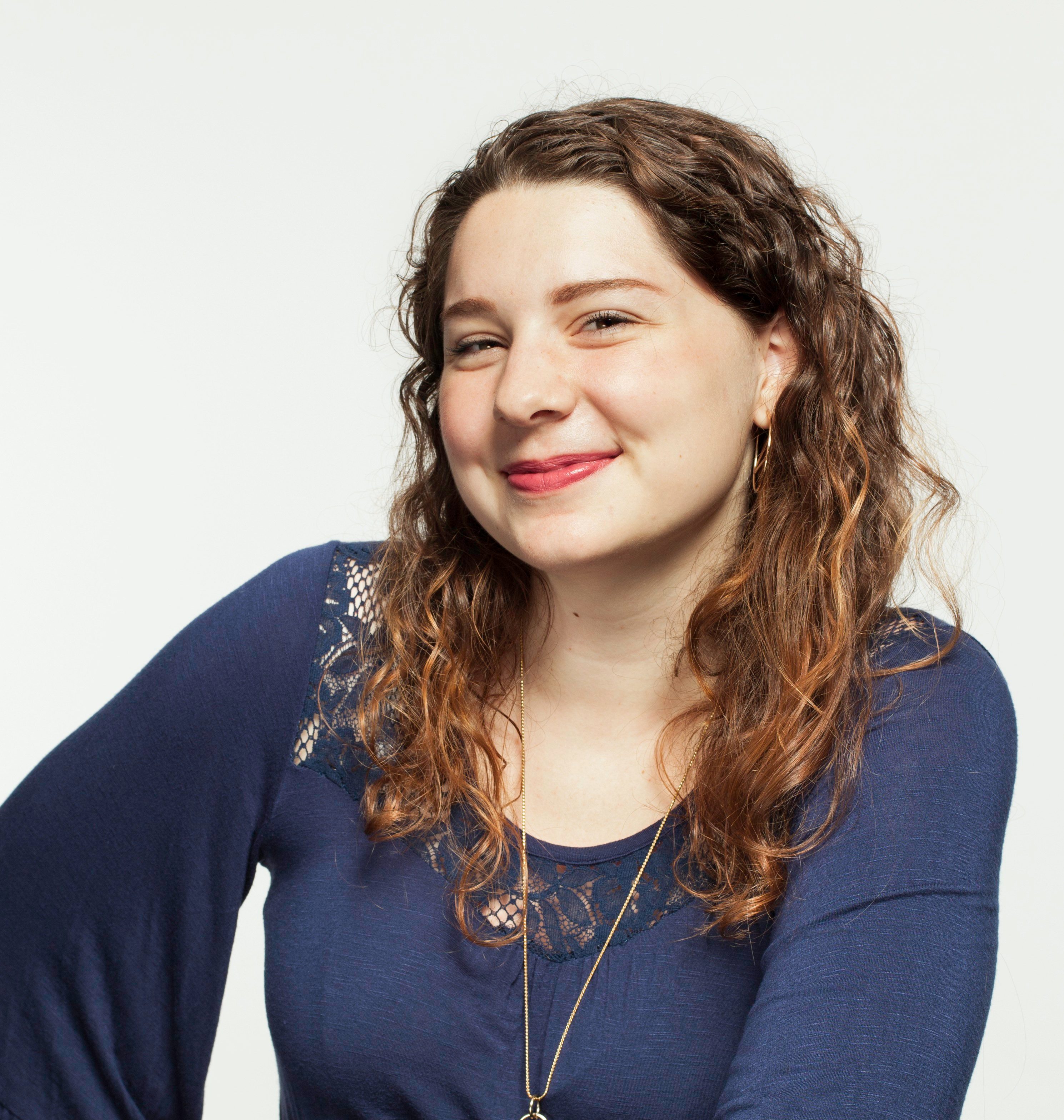 These funny words to say are guaranteed to freak out your friends.

No, it’s not misspelled. It sounds wrong, but—trust us—it’s right! Many weird words seem fake at first. Do you know what this one means? The definition: To do something in a friendly way. For example: “He friendlily questioned my use of the word friendlily.”

Looking to find this word on an Italian dinner menu topped with cheese? You won’t. Think you can guess what it means? It actually refers to when someone mixes two different languages together like, “I vogilio a side of meatballs with my macaronic per favore…I’m saying it incorrecto, aren’t I?” Here are fancy words that will make you sound smarter.

This sounds like it could be a brand that sells fancy new dog toys, but this is definitely not something you should put on the shopping list for your new puppy. Before you take a trip to PetSmart, find out what a dongle actually is. It’s a piece of hardware that connects a computer to another device. You may use a dongle on a regular basis to connect to a digital media player to stream shows or to use Bluetooth and Wi-Fi.

Wham! Bam! Pronk? Not so much, unless it’s the sound you made when you bonk someone on the head. Any guesses what pronk could mean? A pronk is a weak or foolish individual. It is also used as a verb when referring to antelope and similar animals, which means to leap with an arched back and stiff legs as a form of display or a sign it is threatened.

Not the grizzly, terrifying kind! This word has nothing to do with animals. We’ll give you a second guess. Abear means to endure or put up with, which means you could feasibly say: “I abeared this encounter with a bear!” Here are more words that don’t mean what you think they’d mean.

Let’s make one thing clear: Cabotage does not mean to sabotage a taxi driver, which we do not recommend in any circumstance, just as a general tip for safe driving. So what’s the real definition?

It means the transport of goods and passengers between two places in the same country, or the right to do so. Originally, it only referred to coastal travel between ports, but the definition has expanded to include travel by air, railway, and by road.

As much as we would love to tell you that oxter is a group of oxen and otters that became friends and peacefully coexist against all odds, that would be a lie.

Surprises! Oxter has nothing to do with oxen or otters or any kind of animal. Believe it or not, this is an outdated term for “armpit.” Don’t miss these hilarious slang words that’ll make you sound awesome.

This word does not refer to the fountain of youth. It actually means someone who never laughs, and you definitely don’t want to be that person. Check out these 10 words that only exist in the English language.

Hark! This term dost indicate an archaic or elaborate sort of speech. Godwottery is an outdated term, and today people may also describe it as “purple prose.” If you use any of these 75 weird words in everyday life, you might be accused of godwottery. They seem like funny words to say, but you’ll probably be met with an awkward silence.

Thank goodness that this antiquated word for “cash” hasn’t been used since the eighteenth century; we think it would be a pretty difficult word for rappers to rhyme.