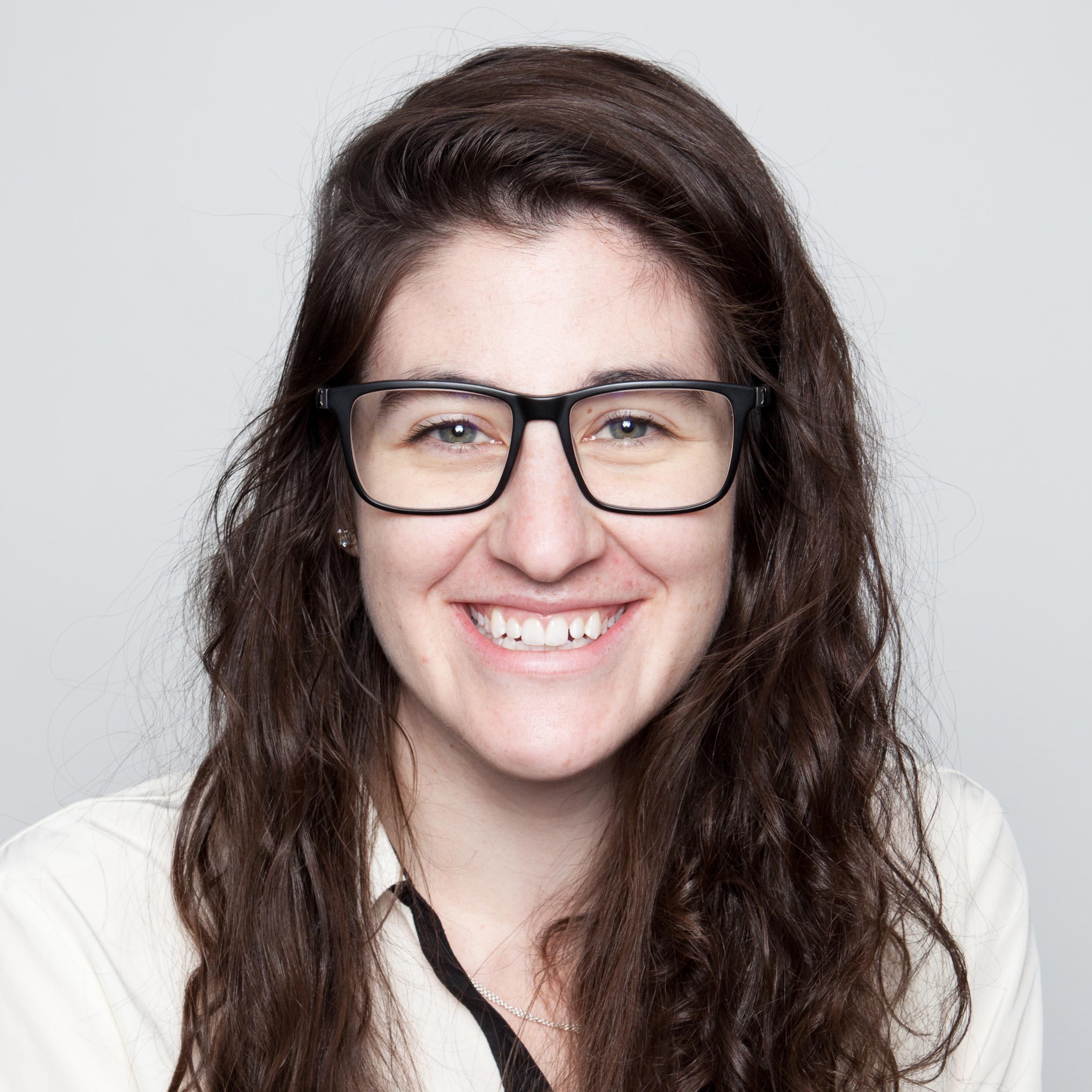 If you’re looking for a memorable exit strategy, these famous resignations will show you how to quit your job in extreme style.

Thanks in part to Pinterest, and in part to a popular Crest commercial, resignation cakes have become a popular way to leave your job. While this parting gift can elicit a whole spectrum of reactions, Piotr Sosnowski, the co-founder and the head of HR at www.zety.com, recalls his resignation cake experience fondly. “A couple of years ago, when we were just a small startup, we had a pretty fun incident in the office that, to this day, brings a smile to my face (in a good way),” Sosnowski tells Reader’s Digest, describing a former employee. “So at their last day at work, waltzed into the team’s room with an actual resignation cake—if you don’t know what it is, head over to Google Images—while their portable speaker was blasting out ‘Take this job and shove it’ by Johnny Paycheck.”  Ready to move on from your last company completely? These are the best places to work—and they’re hiring!

Revenge is best served… with pizza

After completing a nightmarish six-month contract at a call center in London, Luka Arežina, now the co-founder of DataProt, had the opportunity to take a job as an IT consultant elsewhere. Not extending his contract was an easy decision for Arežina as his call center job which came complete with a low salary, terrible working conditions, and a truly horrible boss. “I didn’t tell anyone at my work that I was leaving or that I had a better opportunity, for fear of sabotage or whatever else our crazy boss might come up with,” Arežina tells Reader’s Digest. “As I approached my last day, I thought of a plan. They probably would figure out it was me, and they did, but I thought it was necessary.”

Arežina called in and ordered 26 large pizzas, one for each employee at the company, each with a personalized message, a joke, or motivational phrases to each of his coworkers. The 26th pizza, however, went to Arežina’s boss. Arežina ordered that pizza to be as absurdly spicy as possible and had all these pies sent to the office. Where he no longer worked.

“I’m not sure what the final bill was, perhaps around 400 pounds, which was more than half my salary, but pocket change for my boss,” He said. “They were allowed to eat their pizzas, but he understandably didn’t eat much of his.” After you figure out exactly how you’re going to quit epically, take a look at the highest-paying jobs that require zero experience.

Thanks to websites like Cameo, it has become pretty easy to get a little help from a (famous) friend when quitting your job. When it was time for one man to quit his job, he turned to Matt Iseman, host of American Ninja Warrior, to let his boss know how he really felt. For anyone who has had issues with their boss: even just watching this video will be pretty therapeutic. Before you leave one unhappy job for another, keep in mind these signs you’re in the wrong career altogether.

Ron Blake of Phoenix, Arizona recalls quitting his own job at a law firm in suburban Chicago. “My frenetic job duties entailed running a variety of errands. Depositing money at the bank. Picking up lunch for the firm’s meetings. Buying office supplies. Post office runs,” Blake tells Reader’s Digest. After arriving at work one day, things clicked for Blake, and he realized that this job was jeopardizing his education and his future. In an instant, he decided to quit and made his rounds to say goodbye to his coworkers and friends. His colleagues continued on as if nothing had happened, sending him work, their lunch orders, and files to be taken care of. Blake passed them on to the next person and quietly left. As for what happened next, Blake recalled, “I arrived home several hours later after running some of my own personal errands. My voicemail was full. There were messages from several of my now-former colleagues. They were concerned about where I was. It was lunchtime and they were all waiting for me to arrive with their Italian beef sandwiches and onion rings.” He called back to remind them that he had quit, but was puzzled when they all seemed to disbelieve him. In his rush to leave, Blake had forgotten one important thing: It was April Fool’s Day.

Resigning via the New York Times

On March 14, 2012, Greg Smith resigned from his high-level role at investment bank Goldman Sachs with a scathing resignation letter in the New York Times. His dramatic exit might just have landed him a new gig—as the author of a million-dollar book deal focusing on life at the financial behemoth.

“There was this one employee of mine who suddenly quit out of the blue. For some reason, he didn’t contact me directly either because he was scared or because he didn’t care anymore,” Anh Trinh, Managing Editor of GeekWithLaptop tells Reader’s Digest. “Either way, he left behind a trail of sticky notes all over the office. The notes contained only a few words like “Good Day!” and “ I can’t work here.” Although the office was littered with these notes, it was fun collecting them and putting them together like puzzle pieces.” To avoid getting fired before you have the chance to quit, keep in mind these things you shouldn’t ever say to your boss.

“Another employee had to quit because of family issues or issues at home. He was really nice and I really liked him,” Trinh said. “Before telling us he was quitting he ordered takeout for everyone in the office. We were happy to get free meals and when he told me about his plan to quit, I didn’t want to refuse him since he went to the trouble of buying everyone’s food.” Don’t love your job but not ready to quit? Here are 34 tricks to make your workday less stressful.

On August 9, 2010, fed up with his job as a flight attendant at JetBlue, Steven Slater took his exit into his own hands. After landing in JFK Airport in New York City, he released a curse-word-infused frenzy over the loudspeaker, grabbed some beers, and glided down the plane’s emergency slide. Way to leave in (mile) high style. Before you make such a dramatic exit, try problem-solving some of your issues. To help, here are 50 secrets your boss won’t tell you—but you definitely need to know.

David Walter remembers a particularly justified ending to an old job. “Back in my apprenticeship days I’d been working at a company for only three months and a lot of my food and drink had gone missing from the fridge. Basically, the company was toxic anyway and this was the icing on the cake, stolen cake sometimes,” he said. “Finally, a large lasagna made for people in the office was stolen. Fuming that even something meant to be shared was taken, I stormed into my bosses office to say something more needed to be done about this ASAP, and there it was, on his desk in all its glory, my half-eaten lasagna. I quit, there and then.”

Fed up with her job making viral videos for Next Media Animation, Marina Shifrin decided to make one of her own, set to Kanye West’s “Gone.” Up to 5.8 million views and counting later, we’re guessing she doesn’t regret her decision to ditch the gig. In the video, she writes: “I work for an awesome company that makes news videos. I have put my entire life into this job, but my boss only cares about quantity, how fast we write, and how many views each video gets.” Watch the full video here. Before you choreograph your own exit, keep in mind these 25 things your HR department isn’t telling you.