Australia has so many snakes, that it has a website named “What Snake Is That?” solely dedicated to the identification of snakes. Although more Americans are bitten by snakes each year (around 7,000 to 8,000 according to the CDC) than Australians (3,000 to 5,000, according to Professor Geoff Isbister, leader of a clinical toxicology research group studying Australian snakebites ), the statistical risk is way higher, thanks to Australia’s smaller population (24 million versus the U.S.’s 323 million.)

So, naturally, there’s going to be a need for plenty of snake wranglers. And one specific snake wrangling company has gone above and beyond their regular job description by making snake spotting a spectator sport. Take a look at the post from Sunshine Coast Snake Catchers below and try to spot the crouching python hidden among the objects.

The reclusive reptile can be spotted in between the frayed straw hat and the green plastic ring in the center of the photo. If you look closely, the seemingly black mass actually has the distinctive pattern of a python. (Want another visual brain-buster? Take a look at this mind-boggling carpet.)

The reptile relocation service noted in its post that its breeding season for the reptiles at the moment, and that the photo was taken after another snake had already been removed from the room.

If you haven’t had your fill of snake seeking quite yet, try out this other snake challenge. 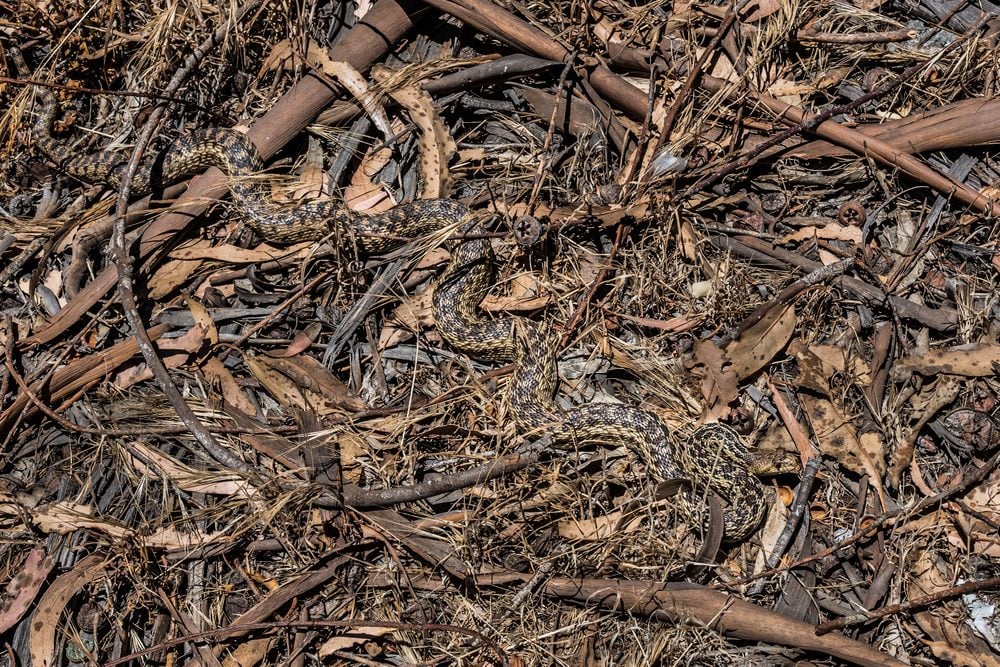 Spot the Camouflaged Snakes in 10 Photos 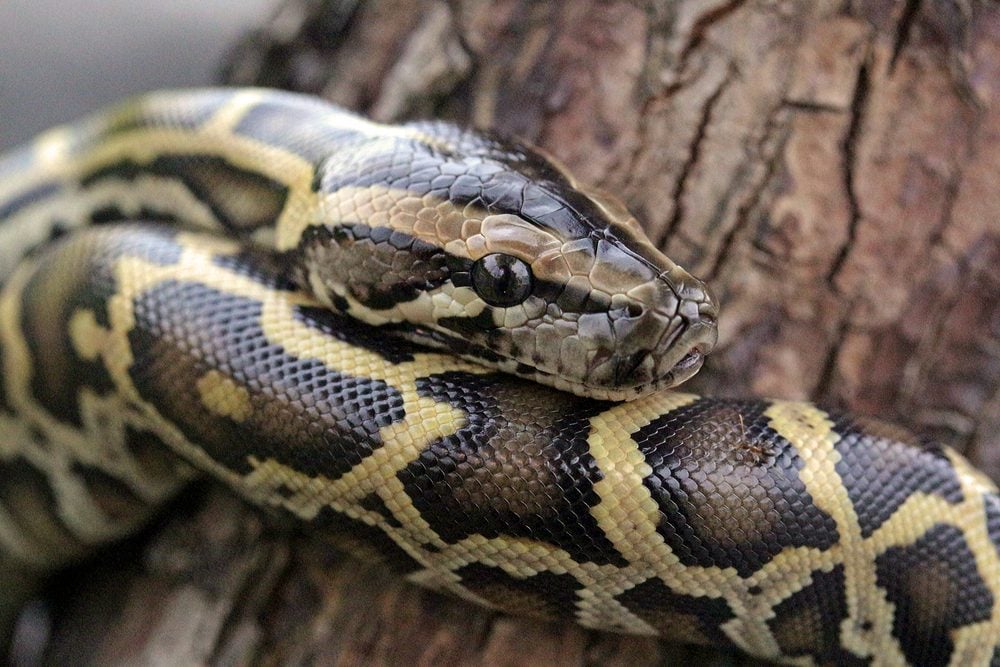 Why So Many Snakes Are on the Loose 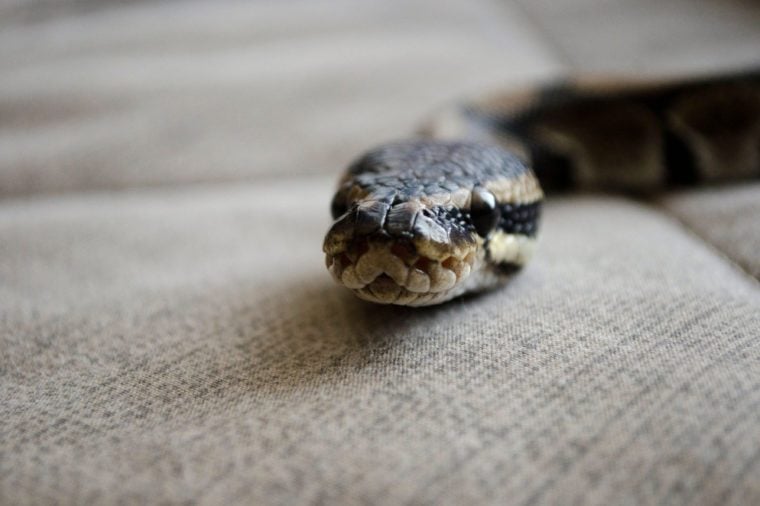 How to Keep Snakes Out of Your Home