April Fool's Day was likely a highlight of your childhood, but as an adult, you might want to think twice before being a prankster—especially in the office. Here, a career expert gives her best tips for celebrating this silly day, without risking your paycheck. 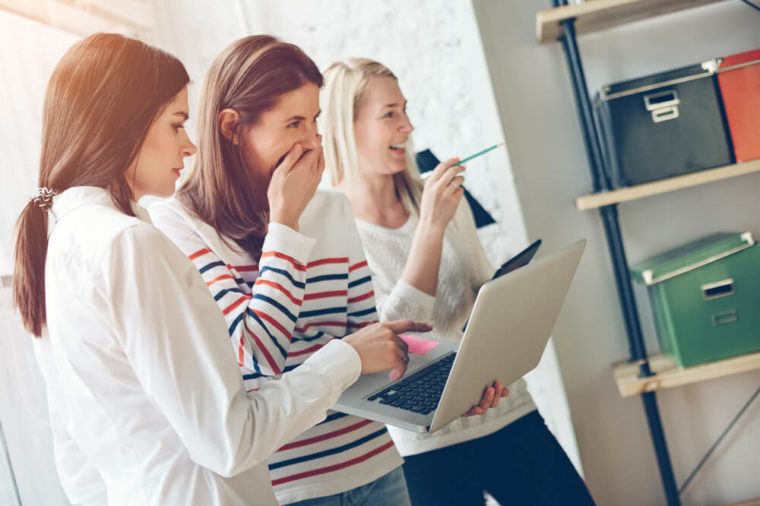 Why it's okay to be playful in the office

Depending on if you work in a super corporate type of environment with three-piece suits and button-ups or a start-up where casual Friday is basically every single day, the vibe between cubicles (or couches) is dramatically different. But one thing that connects all working environments is the desire for camaraderie and comfort when you're burning the night oil or greeting the sun from your desk. "It's important to keep good spirits up in the office. For starters, it boosts office morale: A happy worker is a productive worker! It's much better having good energy in the office than working in a dark, grim atmosphere," Vicki Salemi, a career expert at monster.com says. "April Fool's Day can create an opportunity to keep things light and fun." Here's the puzzling mystery behind how April Fool's Day started in the first place. 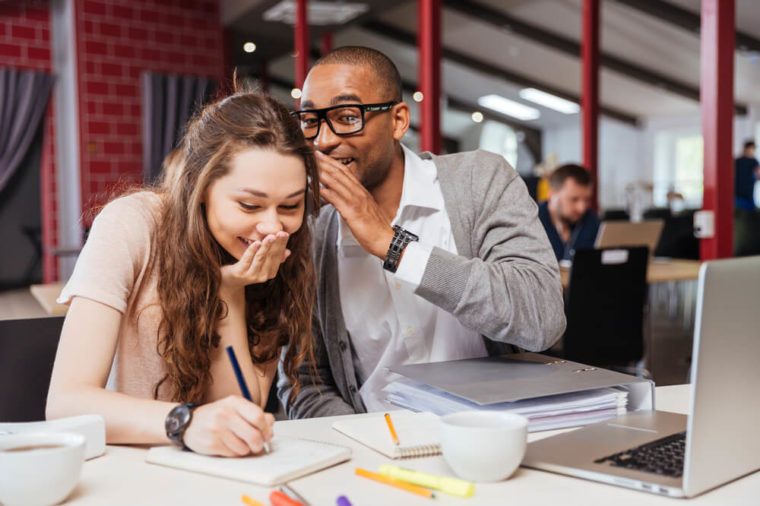 What to keep in mind before setting up your joke

There's a fine line between being inappropriate and being a source of laughter for your co-workers when it's a stressful quarter or you're all on a time-crunch. The key is just to not take anything—a joke, a story, an awkward silence—too far. If you've tried to tell a knock-knock joke or a one-liner, even with your friends, you know which ones would be put-off and which ones would giggle along, right? The same goes in the office. "Know your audience," Saelmi advises. "If you're pulling a prank on a colleague, would they be offended? Is it too personal? It should be a safe and kept in generic territory like putting someone's stapler in Jell-O." And if it's off-color, racist, or sexist (or you even question if it might be), skip it. It's always better to be safe than sorry, particularly when dealing with anything the could possibly be deemed harassment, which could get you fired. 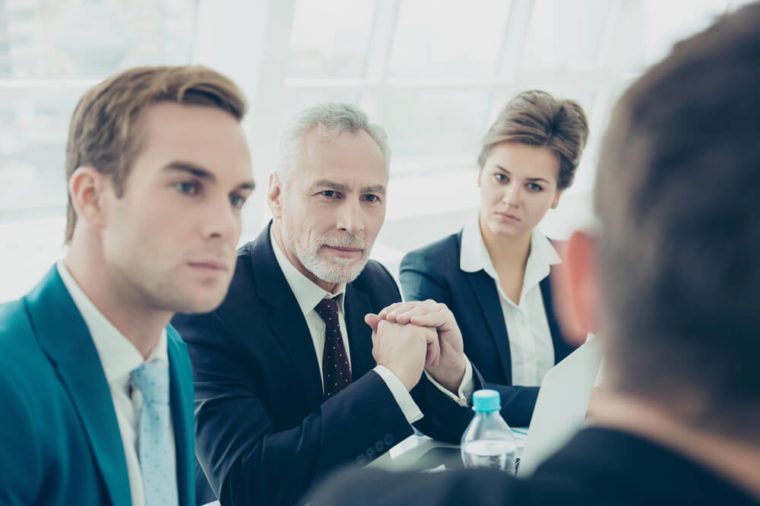 The bottom line before setting up your April Fool's joke: Think of the absolute worst-case scenario that could happen if you did this prank. If that involves bringing in your human resources department, Salemi says to shut it down ASAP and come up with something different. "If you're even questioning, 'Hmmm, is this borderline or should I go for it?' Err on the side of caution," she suggests. "The fact that you're even questioning it means you think it's a potential problem. Chances are, someone else could, too." Make sure you know these other mistakes you should never make at the office. 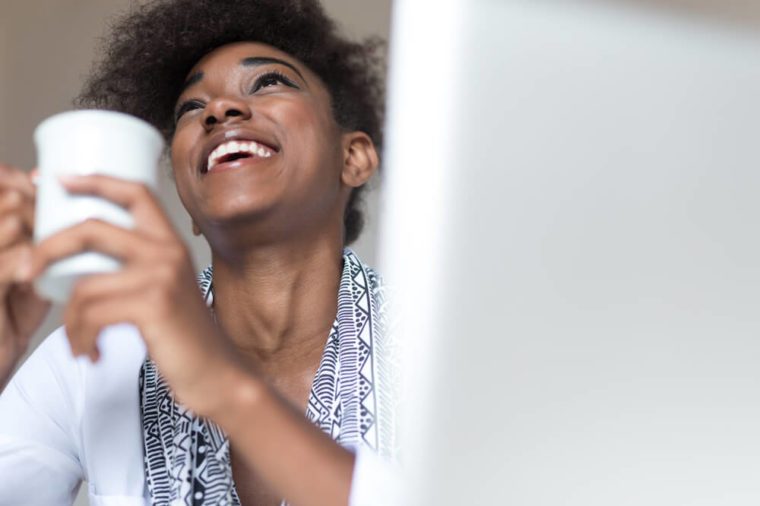 What about your boss?

Your co-workers likely know about your Friday night date or how your dog got sick all over your new carpet and maybe, if you're super-close, when it's that unfortunate time of the month. But your boss? You probably—and smartly!—keep him or her at arm's reach, without divulging too many intimate details about yourself. Salemi says as a general rule of thumb, avoid pulling an April Fool's joke on your boss, but if you really want to, make sure you're not doing it alone and rope in some other co-workers to join in on the fun with you. "Prank your boss in a way that's fun and lighthearted and also can pull the team together, like filling their coffee cup with green juice during a meeting knowing they've mentioned a need to drink more of it but can't stand the sight of it," she suggests. "Do it as a group effort with the boss's direct reports/your peers. It's better to get everyone in on the prank, even if you've spearheaded it. This way just in case your boss is more miffed than amused, you won't take the brunt of it." Check out these jokes to defuse any awkward work situation. 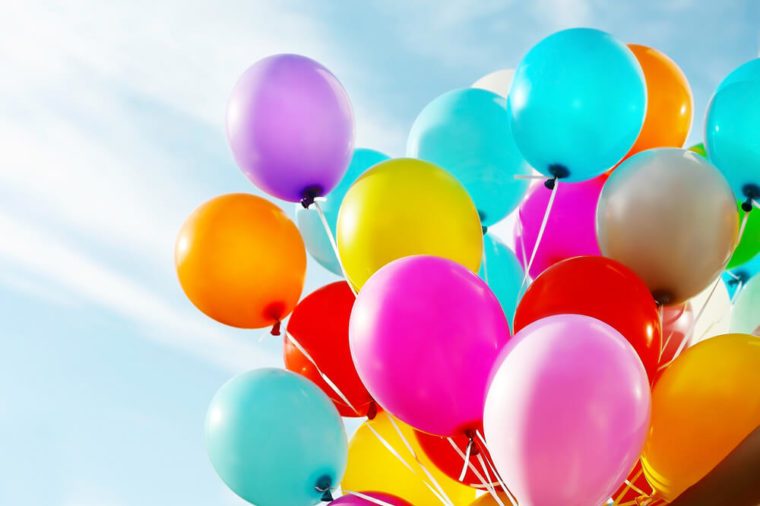 Prank 1: Fill up a room with balloons

Early to rise, early to surprise? Salemi says that one fun idea that won't get anyone in trouble or making anyone unhappy is pranking a conference room instead of a person. When you get in before the first meeting of the day, get in before everyone else and fill up the room with colorful balloons. "This is harmless and in good fun," she says. "It could be beneficial because it could be a team effort whereby a few of your colleagues spend time together getting the balloons and shoving them into the room." 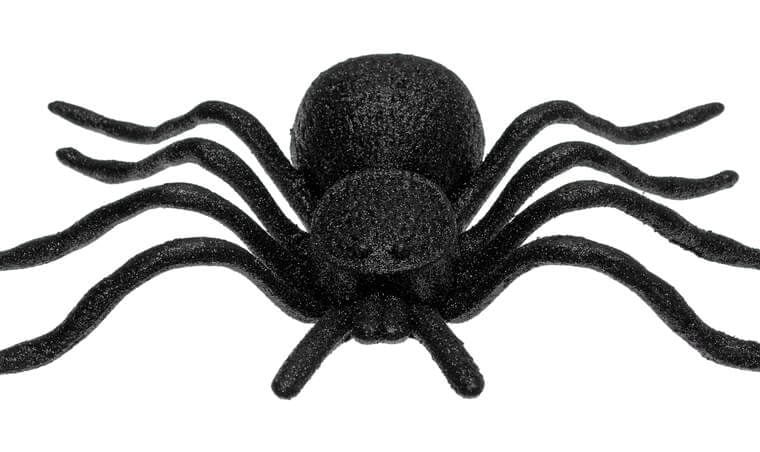 Prank 2: Prank your office bestie throughout the day

We all have an office bestie (or maybe an office spouse, if we're lucky) whom we vent to when we feel overwhelmed or really just need a double espresso, pronto. Salemi says to make that person, whom you're super comfortable with, your target for the day. An idea would be to get a rubber mouse or spider and move it around all day, first in their desk drawer, then in their seat, etc., making him or her jump several times throughout the workday. "This one is harmless and could get a funny reaction by people around the office. It could be beneficial because it invokes laughter," Salemi says. Don't miss these office cartoons to get you through the work week. 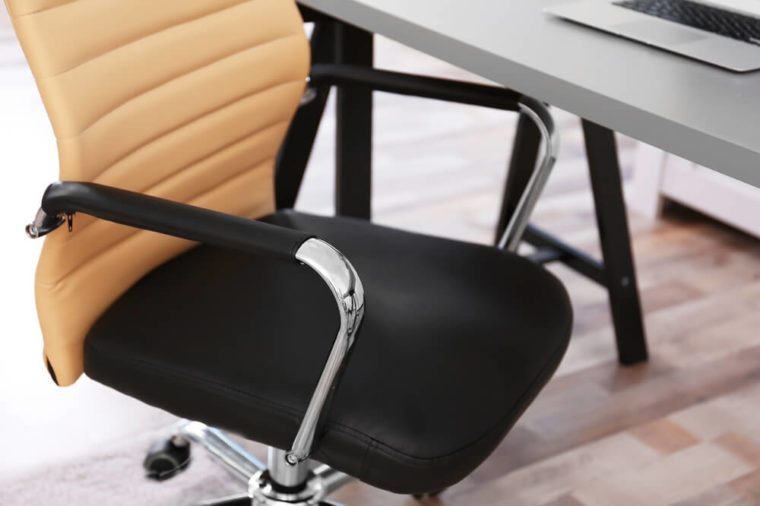 Is there someone in your office who is a joy to be around, albeit a little OCD with their items? Team up with some co-workers to play a little diddy on them. "Move the entire contents of a coworker's office to a TBD location. Essentially, the person arrives to work seeing nothing but an empty space with no idea where their desk, chair, etc. went," Salemi says. This will likely make your team laugh, but can quickly be turned around when you reveal where their precious stapler and notepad went. 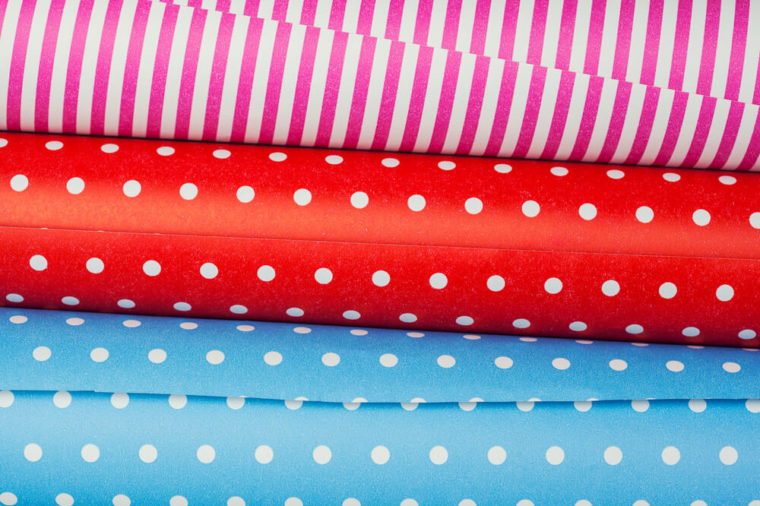 You might have seen this happen on The Office or in your actual office on someone's birthday. Wrapping paper is a good idea for a prank because the clean-up is simple and there isn't any damage to a computer or keyboard, which could be pretty pricey for the company to provide. Salemi says it'll also be pretty hilarious to watch your co-worker roll his or her eyes, as they unwrap gifts (that are really just their packet of Post-Its) over and over again until their desk is finally back to its normal state. Don't miss these 34 hilarious (and real!) excuses people used to get out of work. 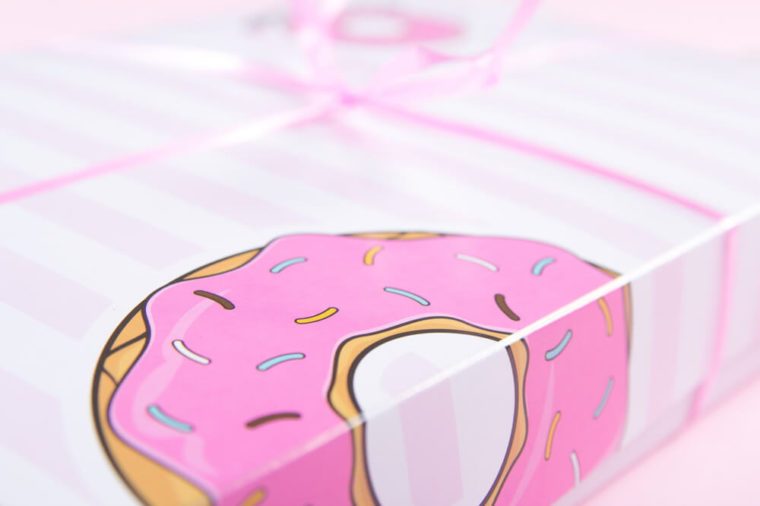 Another fun idea that might take a bit more work to execute (and cost you $20), is to bring in a dozen doughnuts, letting everyone know that you treated them to breakfast, only for them to open up the box and see it's filled with veggies. (Talk about a kill joy!) "This is harmless because you're not really offending anyone other than they think they're getting a sugar rush and instead they're getting healthier," Salemi adds. "It could be beneficial because people always enjoy when there are treats in the office, it could bring people together, and lastly, you never know, maybe the vegetables can start trending in your office and become a regular staple." 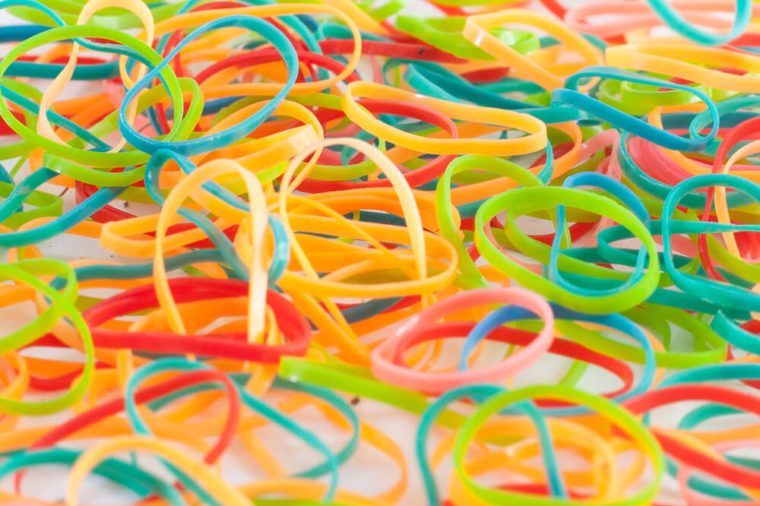 Prank 6: Tie up your co-worker's phone

Your sales team likely spends a lot (and yeah, we mean hours upon hours) on the phone. It comes with the job description and is often something they enjoy and are great at, but if you're in an open-office setting, it's likely a bit annoying when you're trying to write a report. Salemi says to cover up their phone completely with rubber bands, so it looks like it's sealed off. "This is harmless because you're not offending anyone, they won't feel embarrassed, and you're simply putting in a little time and effort for some laughs," she says. Next, check out 17 of history's most shocking pranks and practical jokes.