5 Outrageous Lawsuits That Will Make You Sigh for America

How far is too far? Start here. 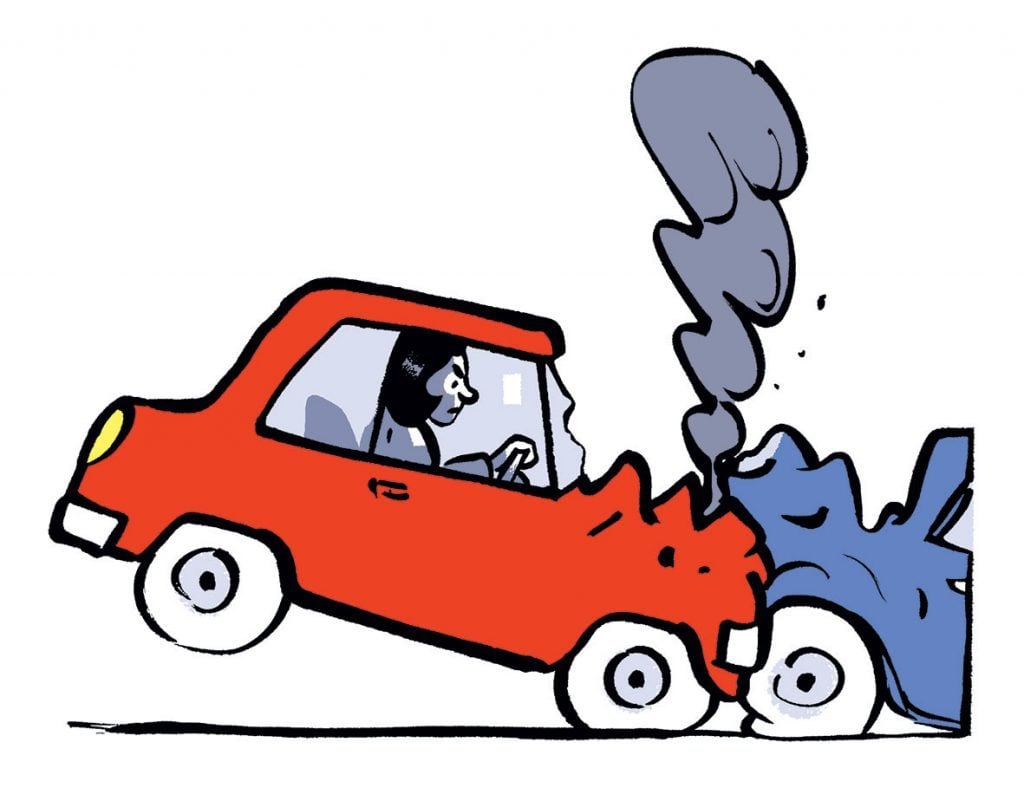 A Woman Sued St. Paul, Minnesota, for $1,900, claiming a parks and recreation employee drove a department vehicle into her parked car, causing damage. Confusing matters is the fact that the woman works for the department. Really confusing matters is the fact that she was the reckless driver who smashed into her own car. “Because I was working for the city and driving the city vehicle, I feel they are responsible,” she said. Source: twincities.com

Mila Kunis is a chicken thief, says Kristina Karo. Karo insists that when they were in first grade, the future actress absconded with her pet fowl. The pilfering turned Karo into an emotional wreck, so much so that 25 years later, she sued Kunis for $5,000. Kunis denied the charges, and Karo later dropped the suit. Source: tmz.com

What’s a blown call during a football game worth? If it’s in the playoffs, $88,987,654,321.88, says one Colorado inmate. He sued the NFL and others for a poor ruling that cost his beloved Dallas Cowboys the game, causing their fans “true injury.” Source: wfaa.com

A commuter sued Showtime and New York City’s transit authority because an advertisement caused her to break an ankle. The ad for the crime show Dexter, featuring the star’s face covered in a plastic sheet, was so startling, the horrified woman lost her balance and fell down a subway staircase. “It’s advertising gone amok,” says her lawyer.  Source: dnainfo.com

Like funny legal stories? These legendary lawsuits against fast-food restaurants will make you laugh.

75 Work Cartoons to Help You Get Through the Week