The Funniest Family Vacations Stories That You Will Sadly Relate To 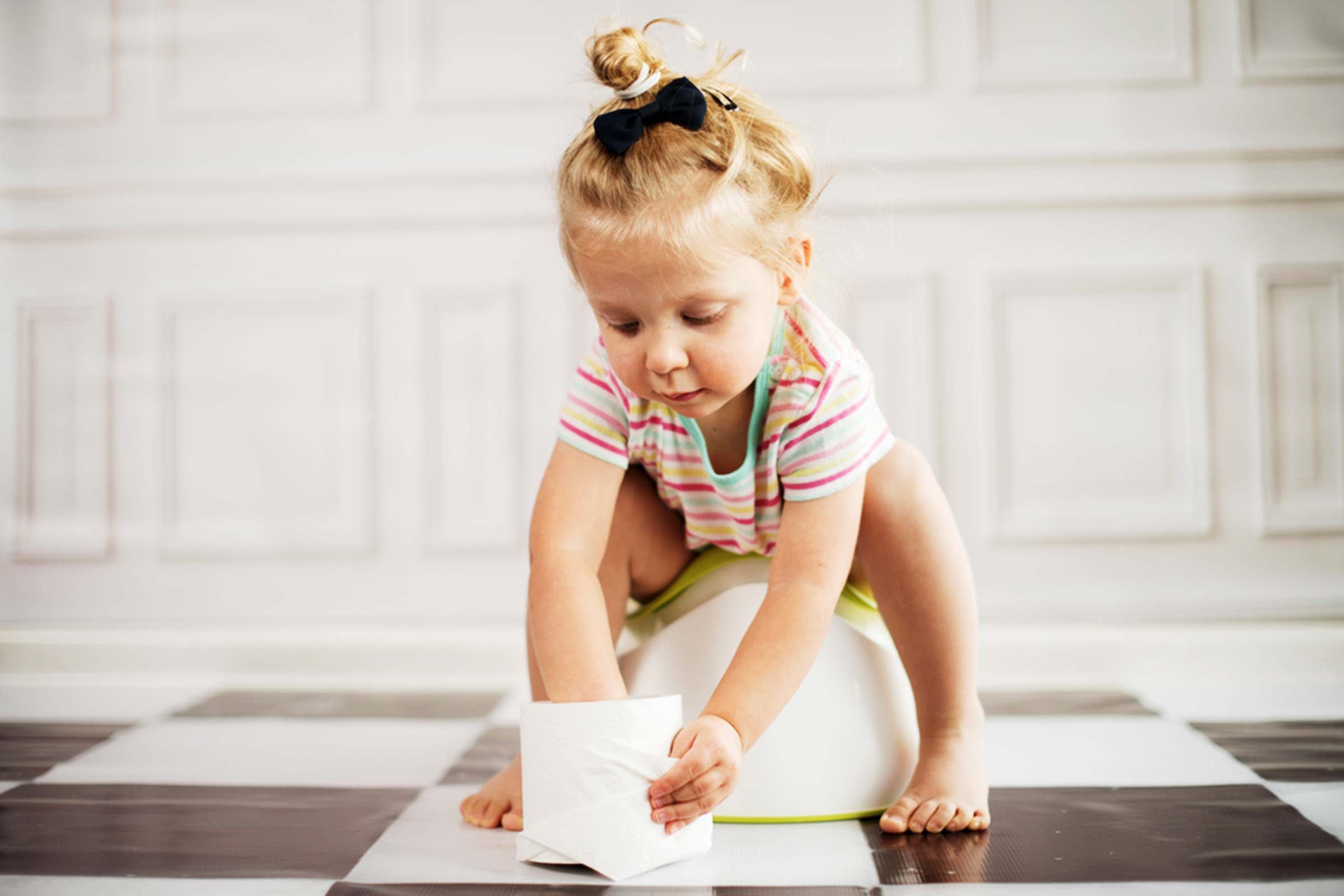 When I was a child—one of five—our parents left nothing to chance when preparing for our summer vacation. Lists were made and trunks packed weeks in advance. On the morning of the trip, a final check was made. When everything was deemed ready, we piled into the station wagon and began the six-hour drive. Then, sometime into the trip, our mother realized that something was missing: one of my sisters. We drove back home, where my father found her sitting on the toilet. —George Doscher, Hillsborough, New Jersey 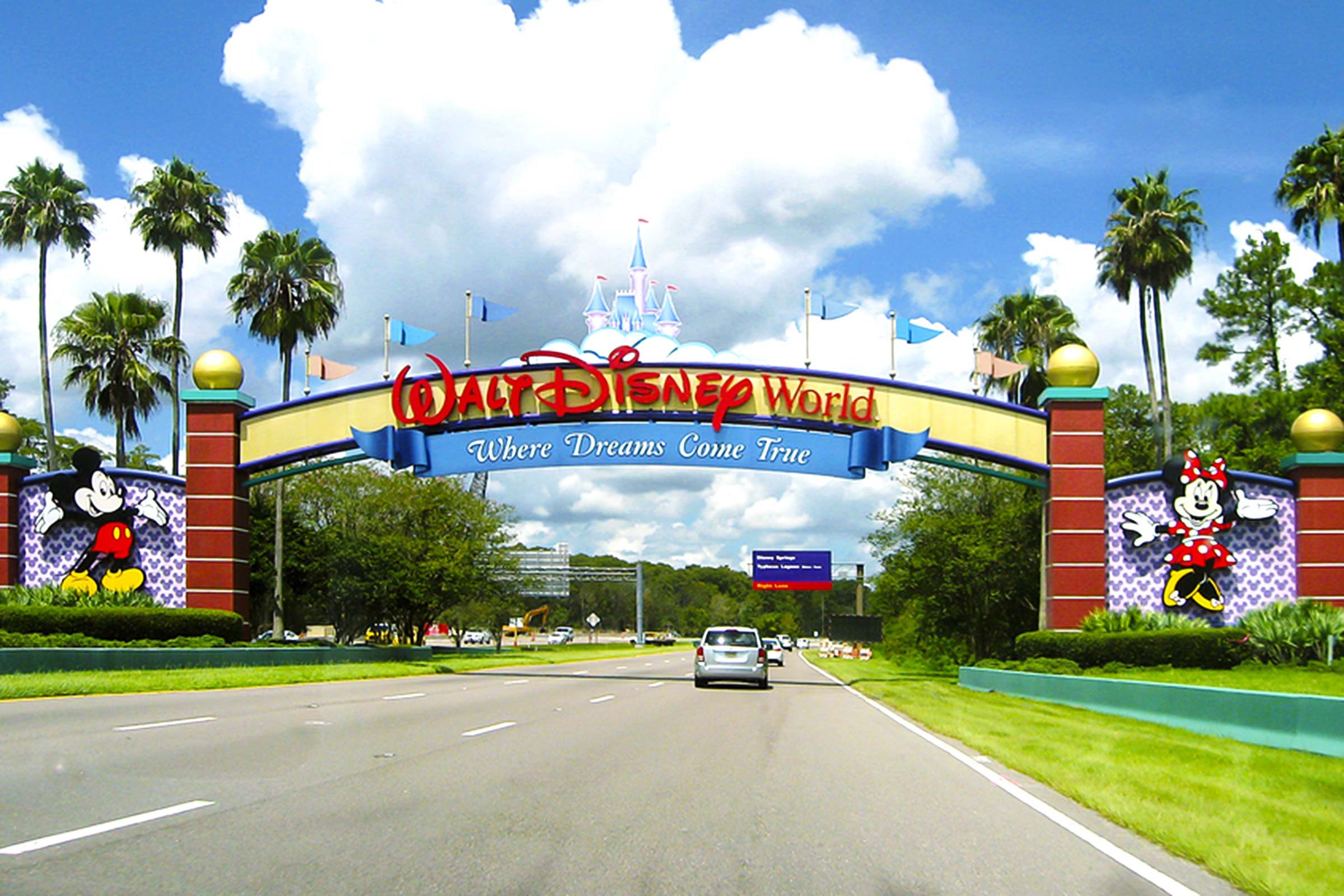 Honeymoon with the in-laws

After my husband and I were married, my in-laws offered to pay for our honeymoon. Visions of Hawaii or Mexico came to mind. Not quite. They told us we were heading to Disney World. Not only that, but since they’d always wanted to go, they were coming along. Turns out, my mother-in-law’s two best friends also always wanted to go to Disney World, as did their three kids, not to mention my sister-in-law and her husband. I can’t say a lot of honeymooning went on. —Cristina Beitz, El Cajon, California from Budget Travel. Before you try to tell your friends your hilarious vacation story, here's how to tell a vacation story that your friends will actually enjoy. 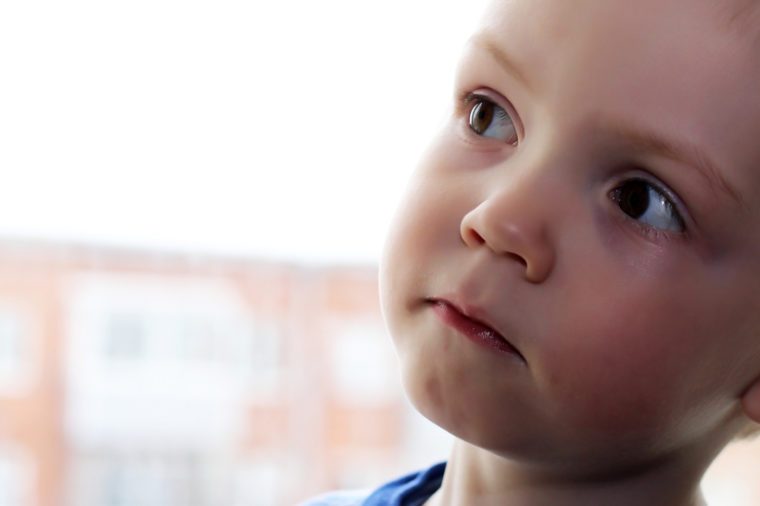 Throughout our tour of an early American bathhouse in Hot Springs, Arkansas, I explained to my four-year-old grandson what people once did there. When we came upon a mannequin at a desk, I told him, “She was probably writing a letter home to her friends telling them about her vacation to Hot Springs.”

My grandson asked, “And then she died and they stuffed her?” —Cynthia Franklin, Grenada, Mississippi 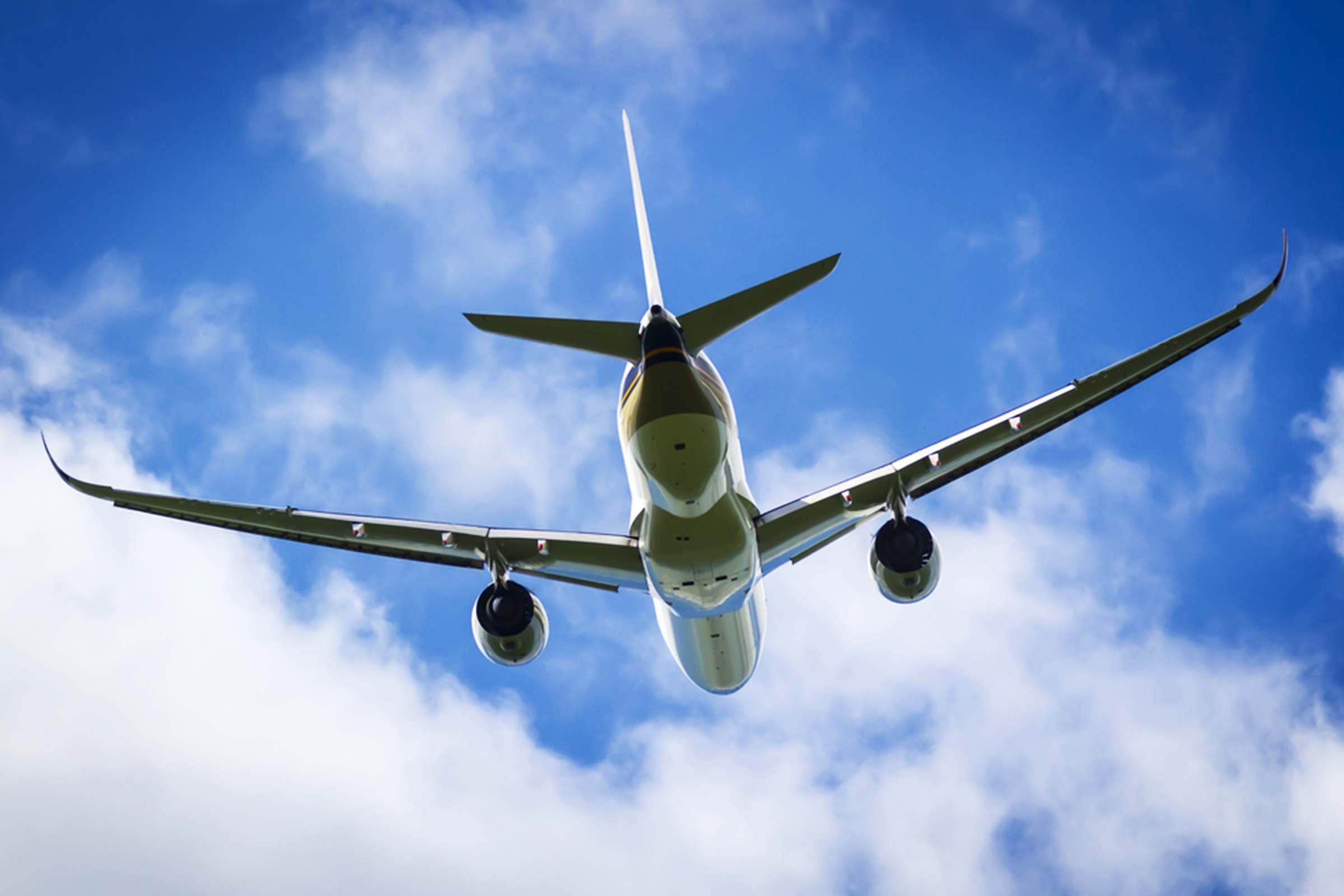 I was looking forward to the trip to New Orleans my mother and I were taking until we reached the airport. Suddenly I had a panic attack at the thought of having to fly. Dad, bless his heart, did everything he could to calm my nerves. “You know, you’re safer in a plane than you are in a car,” he reminded me. That reassurance eventually worked. He gave me a loving kiss on the head, then asked my mother, “Did you buy flight insurance?” —Donna Sonnenlitter, Struthers, Ohio 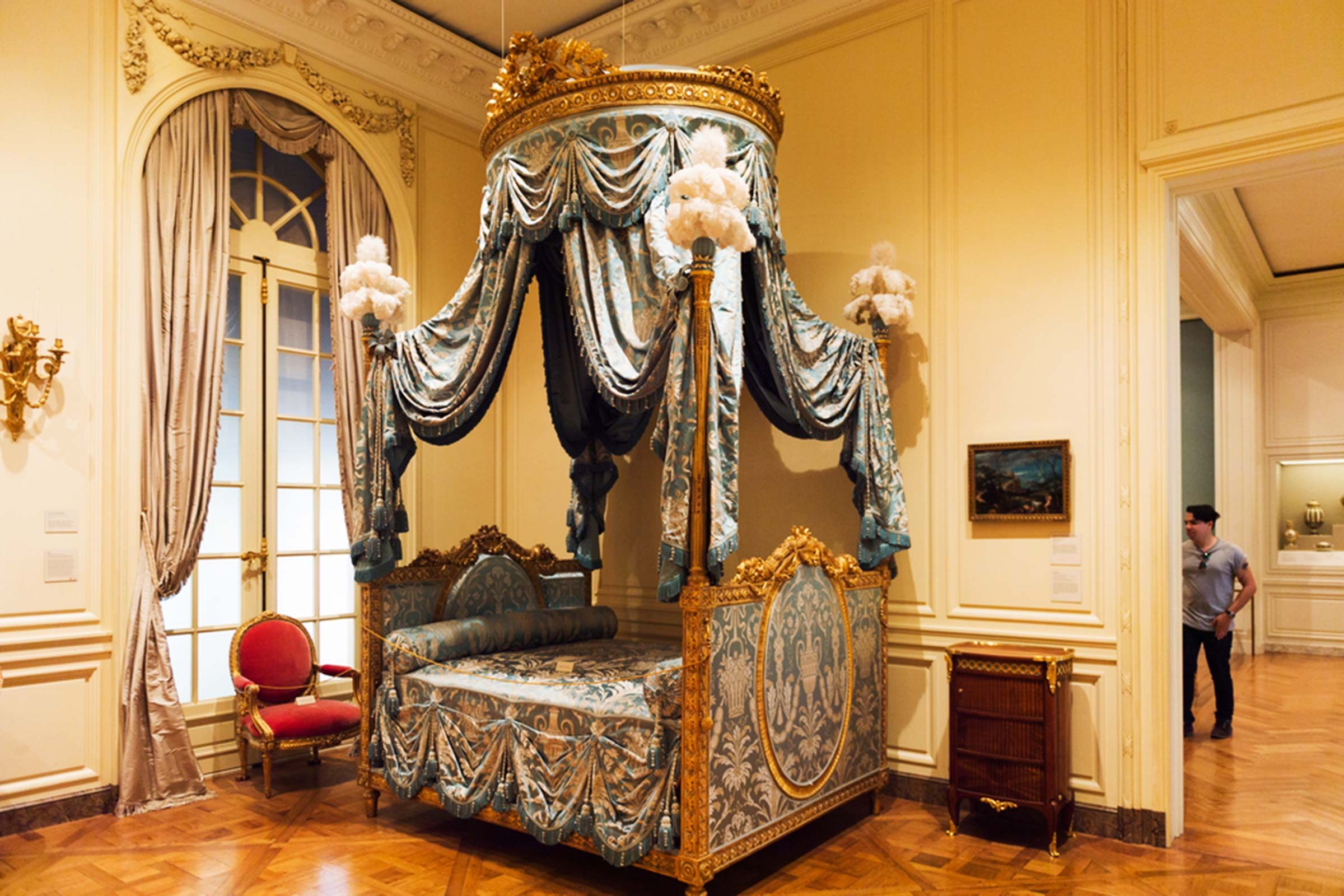 Don't sit in the exhibits

On our trip to California, we visited the Getty Museum. After a while, my bored ten-year-old, Nick, was flagging. “If you’re tired, find a place to sit,” I told him. I then went back to the portraits.

Minutes later, alarms went off and security guards were scrambling. Turns out, Nick had found a place to get comfortable. He’d crawled under a velvet rope into an exhibit and perched on a priceless Louis XIV, with his legs up on the armrest. —Julie Lynch, Ithaca, New York 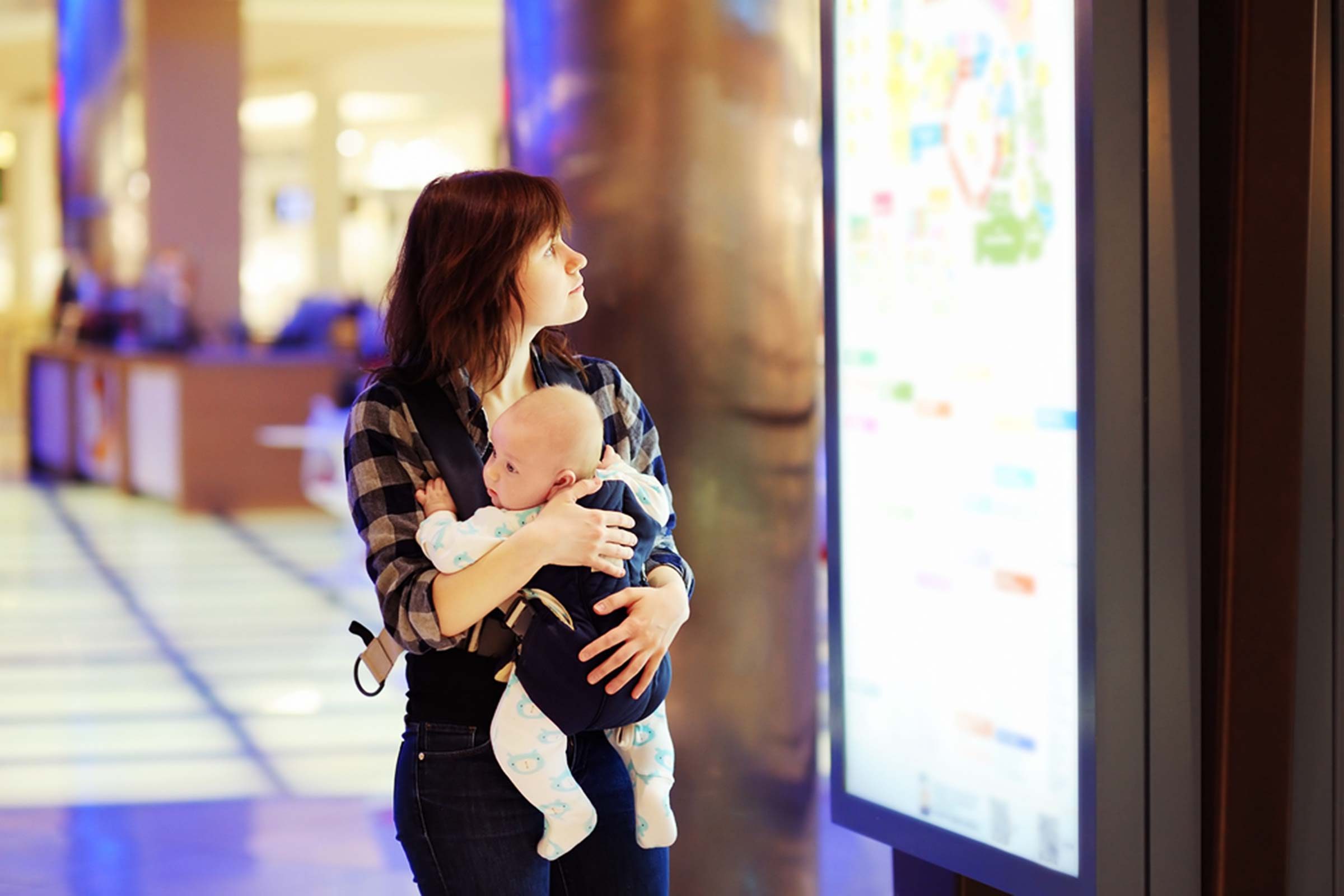 I was buying airplane tickets when my eight-year-old asked, “Can a baby be considered a carry-on?”

Before I could respond, my husband mumbled, “Well, it can definitely be considered baggage.” —Bridget Slayden, Rogersville, Missouri 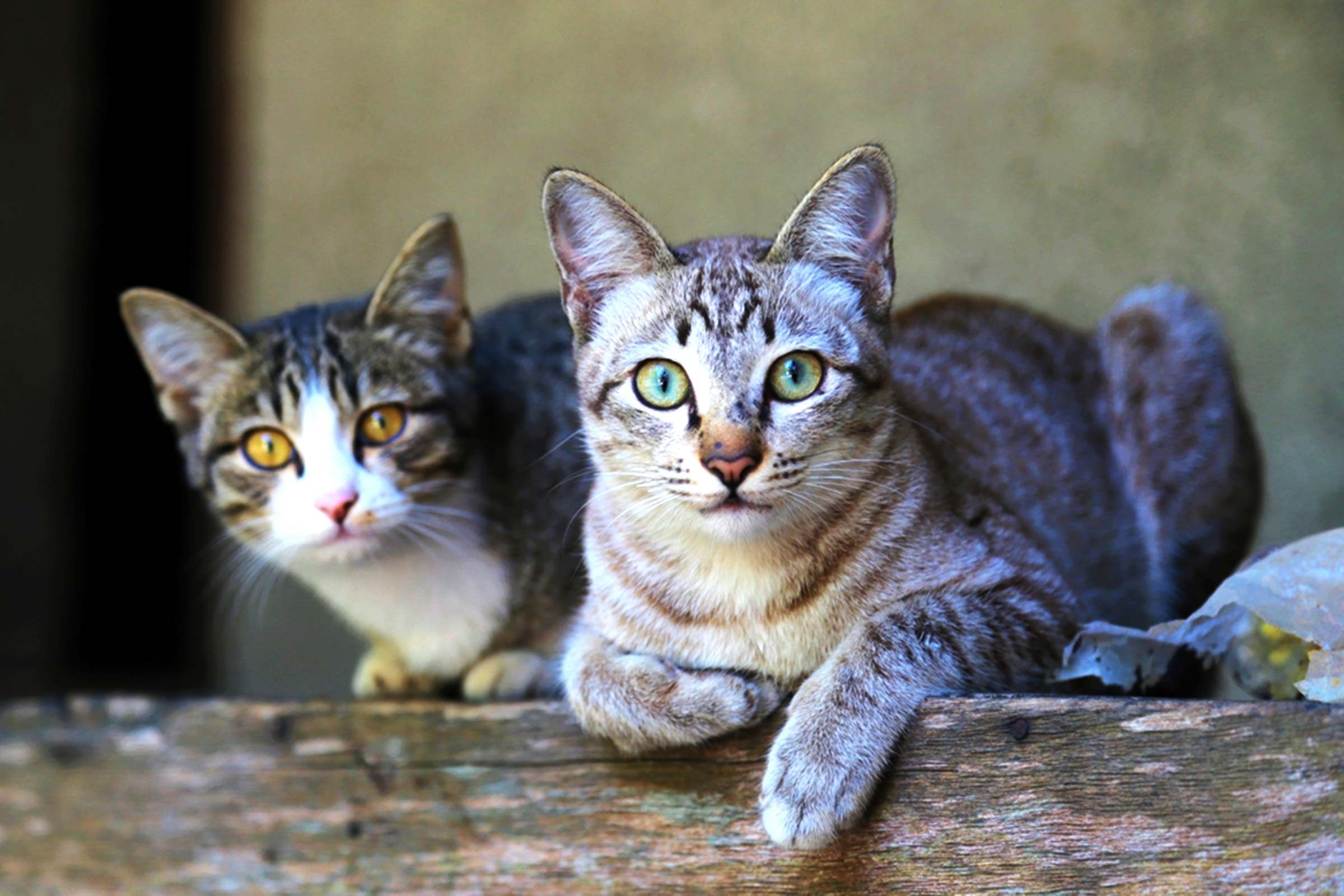 Uncle Bart was a city boy whose familiarity with wildlife began and ended with pigeons. One time he joined us at our cabin in the woods. In the evening, he opened the door to let our cats in. The first cat walked in; then the second. Bart stood there coaxing the third cat to come, which we found strange—we had only two cats. The third cat was a possum. —Jonathan Hakulin, Baltimore, Maryland 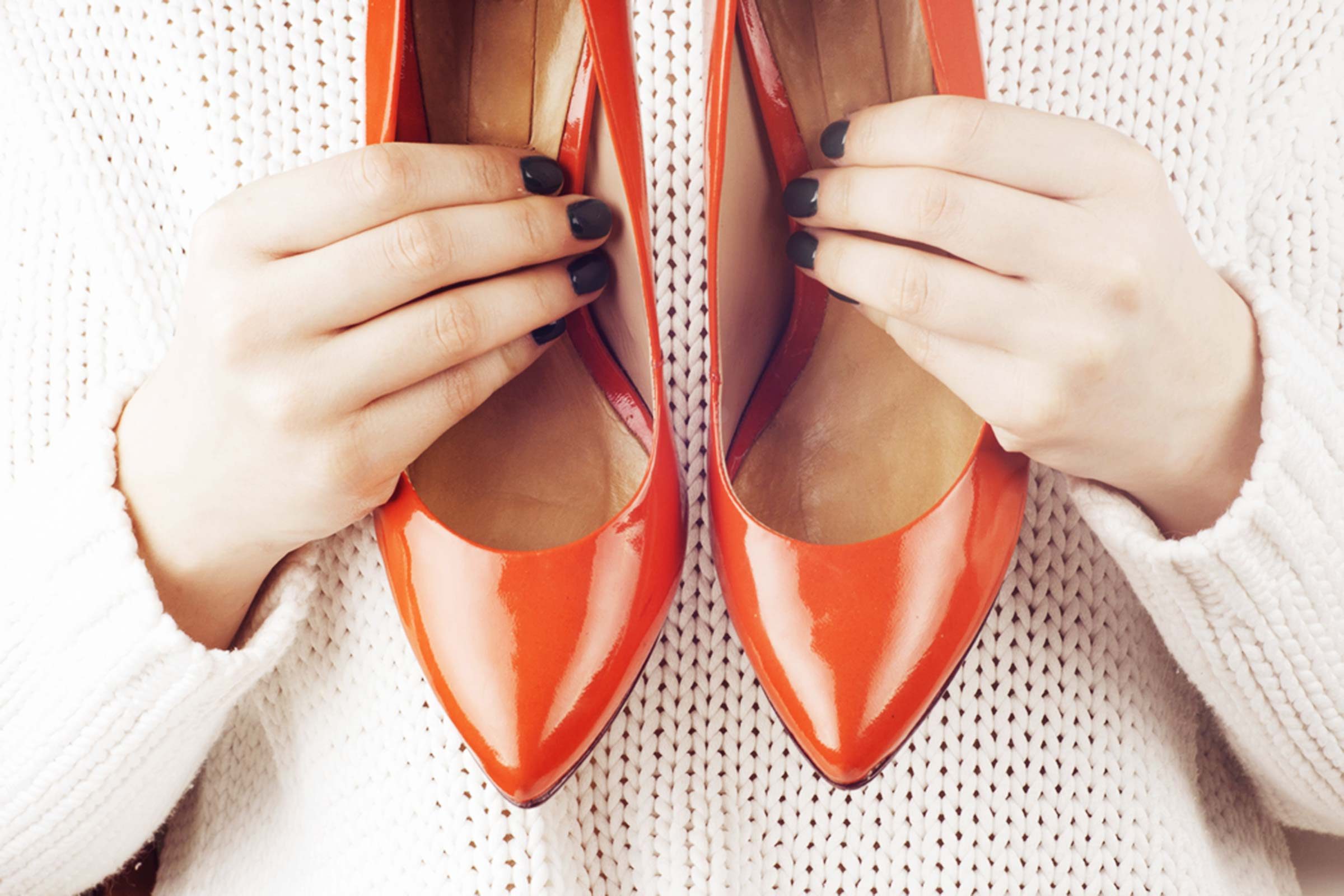 We waited on line to enter the Space Mountain ride at Disney World alongside a woman and her son. The boy wasn’t tall enough to go on the ride, but his mother had a solution. She took a pair of high heels out of her backpack and forced him to wear them. Source: buzzfeed.com. These hilarious mom stories will make your family feel a little more normal. 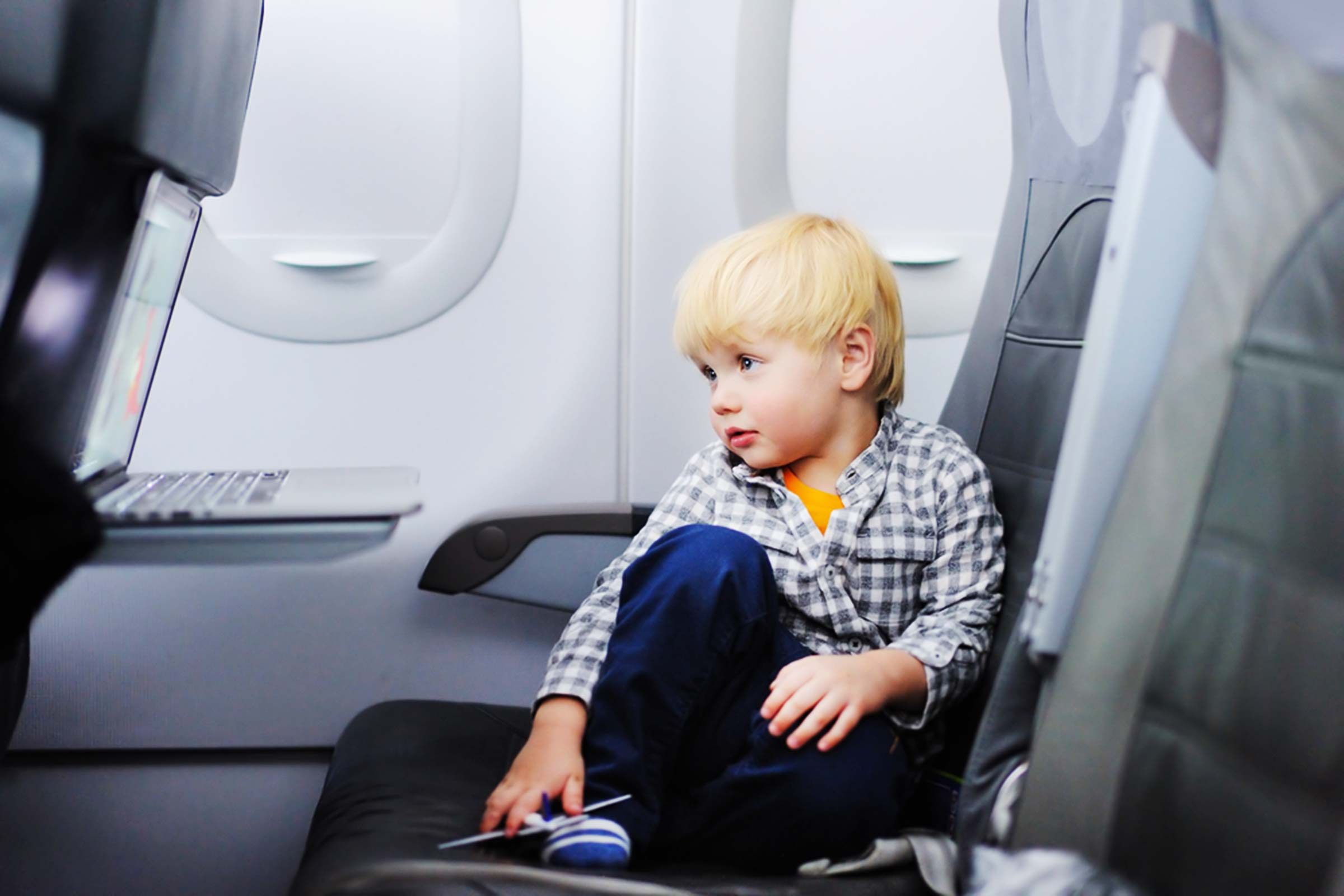 My son took his first flight at the age of four. He was scared about flying, so he called the attendant over and told her that he wanted the plane not to “flight” but just to get “going on the road!” The flight attendant played along and agreed. As the plane sped down the runway, my son called back to her, “I told you by road, but not so fast!!!” —Ana Carolina Carrillo, Campeche, Mexico 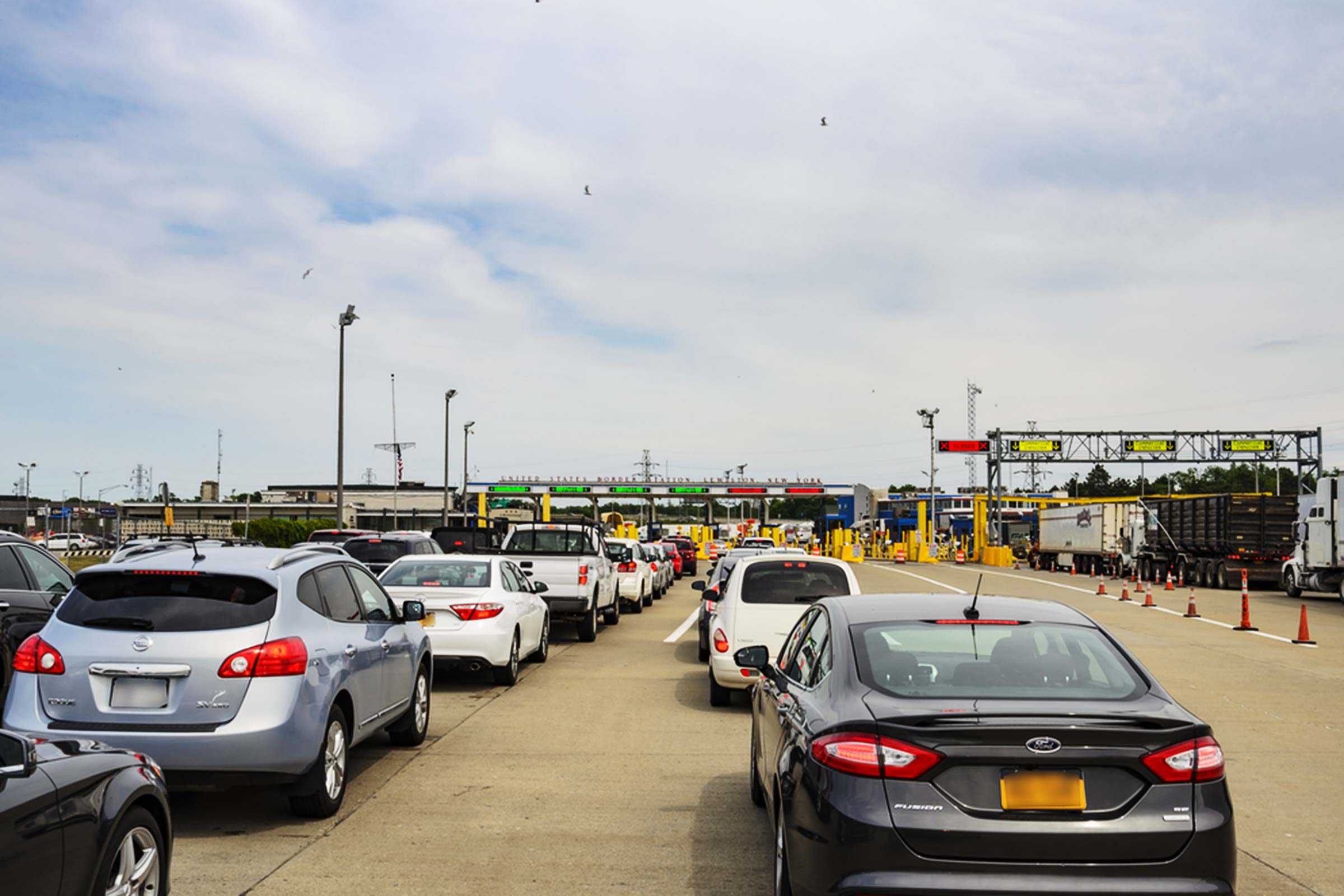 After a long drive to Canada, border patrol agents asked my father the name of us five kids in the back. Dad was so tired that he drew a blank. The brief lapse resulted in Dad being hauled in for questioning.

After convincing them that he hadn’t kidnapped us, he was released—15 hours later. Source: cafemom.com