Happy 10th birthday, Human Genome Project! (What, you didn't know?) Research that led to unprecedented breakthroughs in science and medicine also unearthed these surprising uses for the double helix. 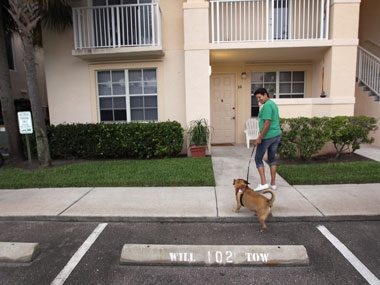 To track down delinquent dog owners.

To cut down on unscooped dog poop around apartment complexes in neighborhoods from New Hampshire to California, property managers have begun requiring residents to submit a sample of their dogs' DNA, which can be collected by swabbing the inside of the pup's mouth. After banking the specimen with the Tennessee-based company PooPrints, landlords can mail in future sidewalk messes to see if there's a match. According to the PooPrints website, just the threat of being called out usually reduces unclaimed piles by 75 percent. 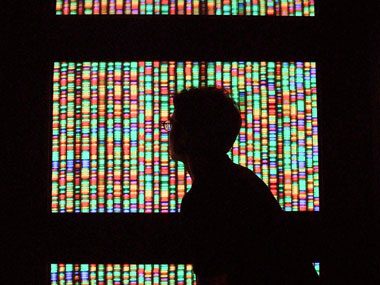 To store more digital data than all the hard drives in the world.

British scientists recently reported in the journal Nature that they had managed to store a small amount of digital data, about 759 KB, on synthetic DNA molecules. The method is still in its infancy, but the researchers say their goal—to store the equivalent of one million CDs in a gram of DNA for 10,000 years—is within reach. 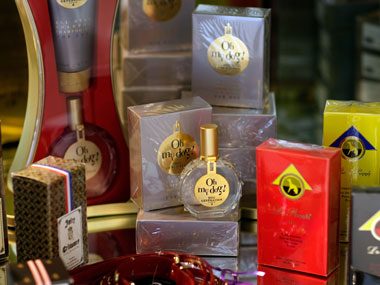 To help you find the perfect perfume.

Eco Health and Beauty challenges you to "be one of a kind," with its line of personalized fragrances made by infusing an environmentally friendly oil with smells based on your DNA. Use the company-provided swab kit to collect DNA from the inside of your cheek, and mail the sample back. Within about 30 days, you'll receive a two-ounce bottle of your unique perfume. Prices range from $119.99 for women's cologne to $399.99 for four ounces of perfume in a hand-blown glass bottle.