The 50 Funniest Jokes About All 50 States

Why are people laughing at your home state? Find out here—then give some back with these 50 jokes for 50 states. 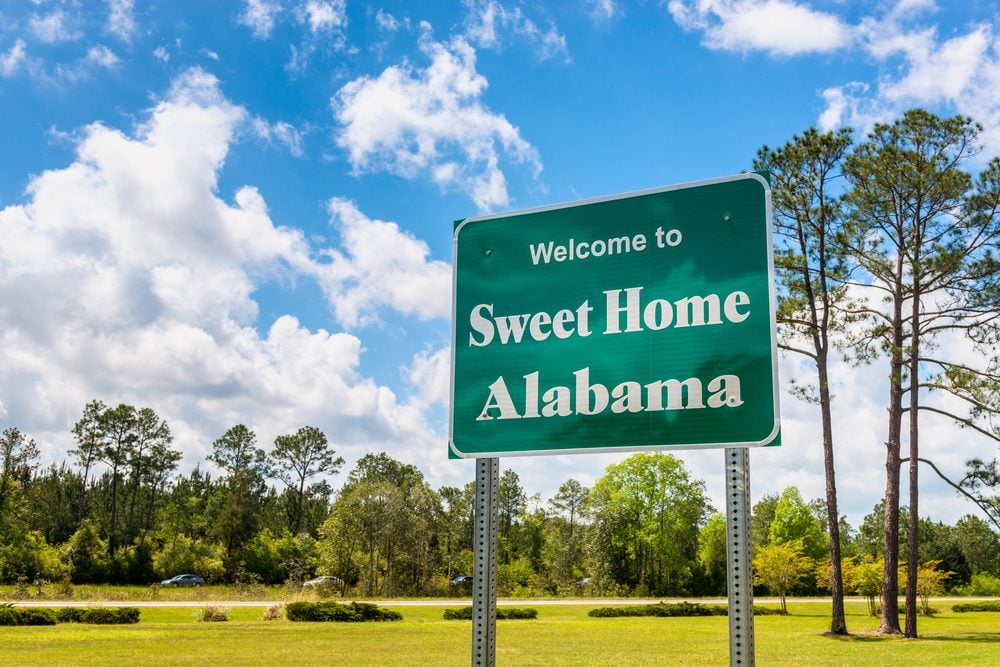 When a visitor to a town in Alabama spotted a dog attacking a boy, he grabbed the animal and throttled it with his bare hands. An impressed reporter saw the incident and told him the next day's headline would scream "Valiant Local Man Saves Child by Killing Vicious Animal."

"I'm not from this town," said the hero.

"Then," the reporter said, "it will say 'Alabama Man Saves Child by Killing Dog.'"

"In that case," the reporter grumbled, "the headline will be 'Yankee Kills Family Pet.'"

Check out these short jokes that anyone can remember. 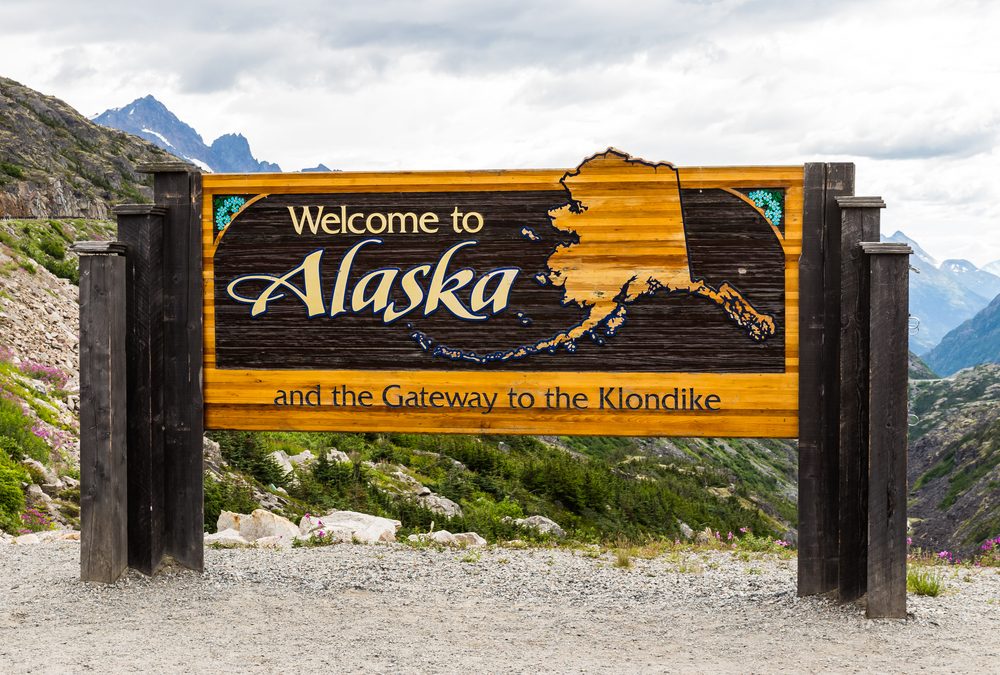 An Alaskan was on trial in Anchorage. The prosecutor leaned menacingly toward him and asked, "Where were you on the night of October to April?"

Alaska's state motto is "North to the Future!" Learn the fascinating mottos of all 50 states here. 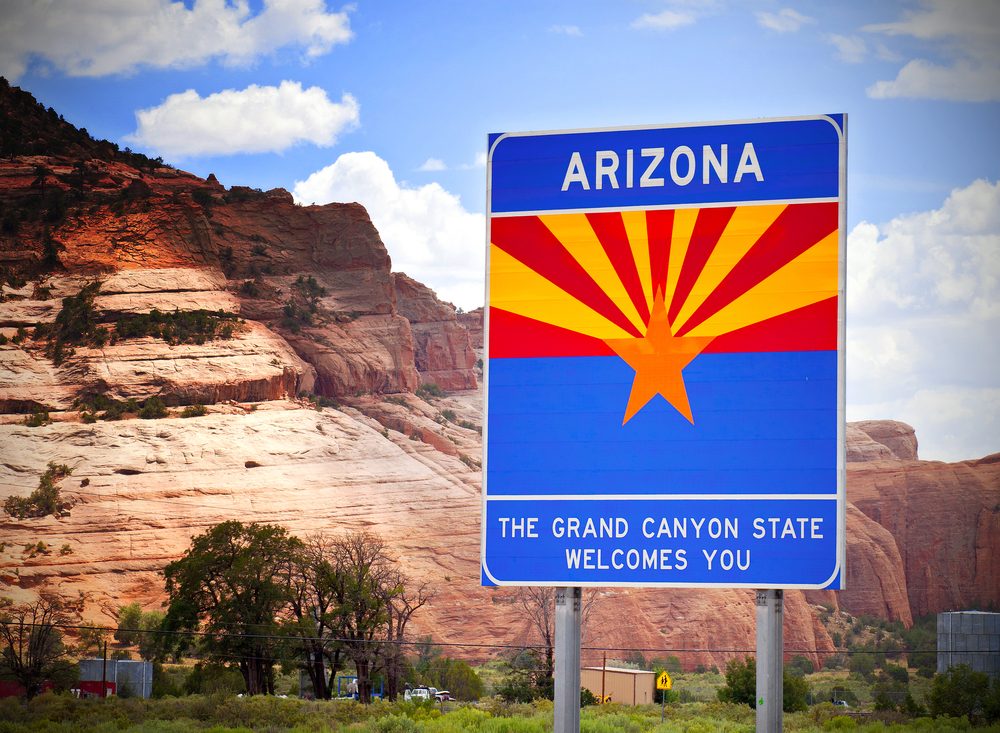 It's so hot in Arizona, cows are giving evaporated milk and the trees are whistling for dogs. 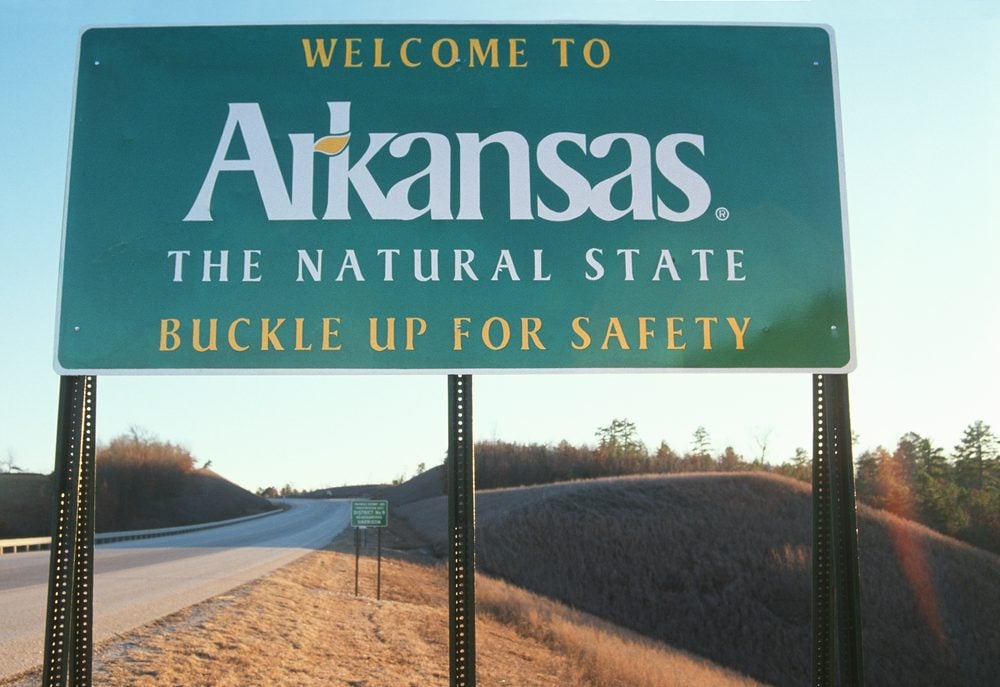 An Arkansas state trooper pulls over a pickup truck on I-40.

The driver asks, "'Bout what?" 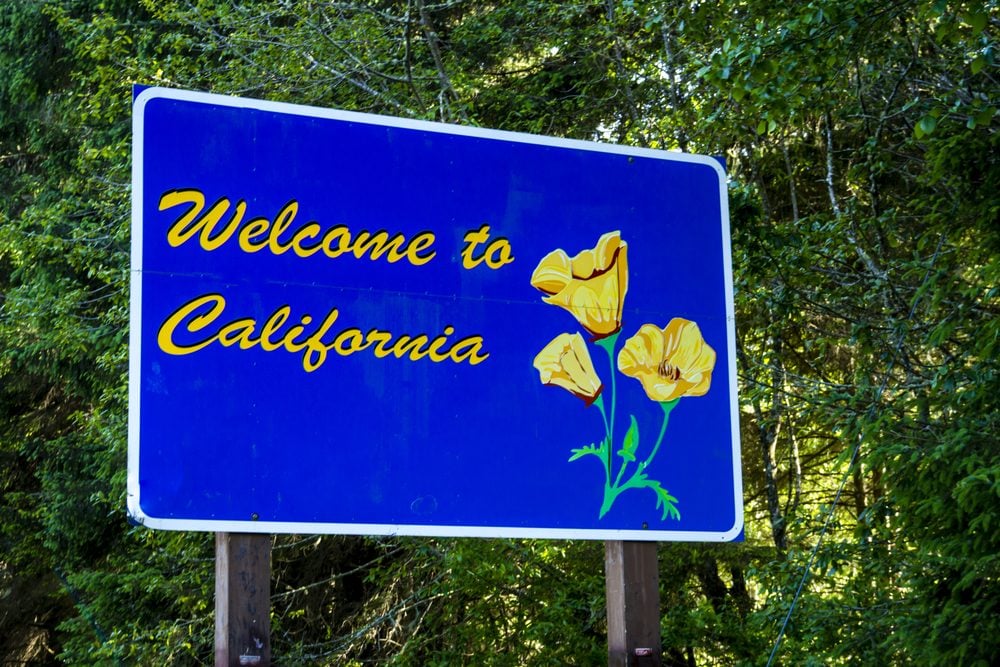 What is every Californian's favorite part about the winter? Watching all of the bad weather on TV.

These hilarious dad jokes will have you laughing until you cry. 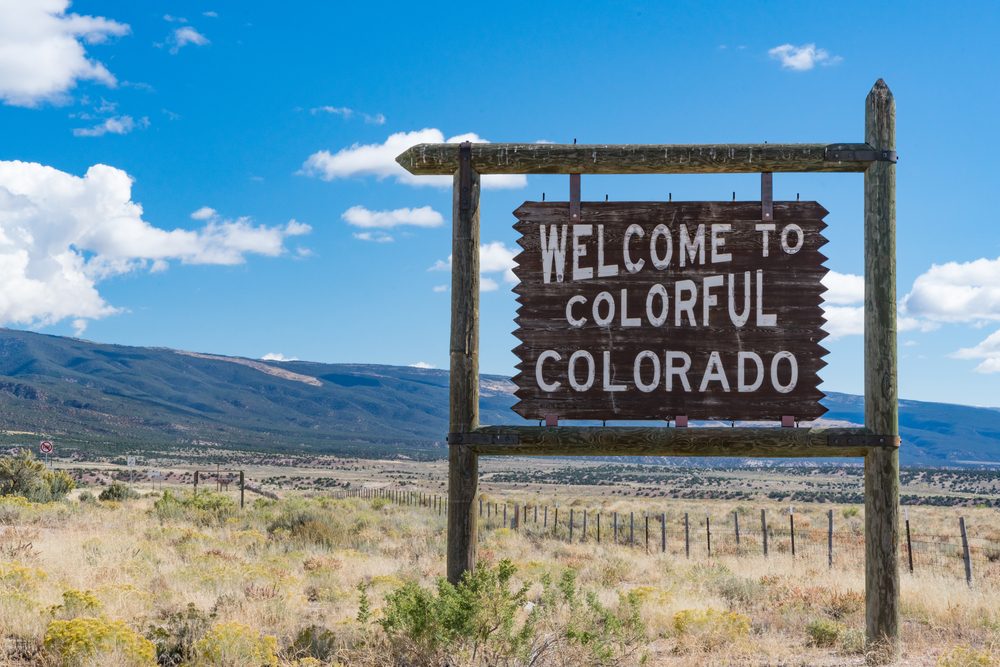 How do you know you're in the presence of a real Coloradan? He carries his $3,000 mountain bike atop his $500 car. 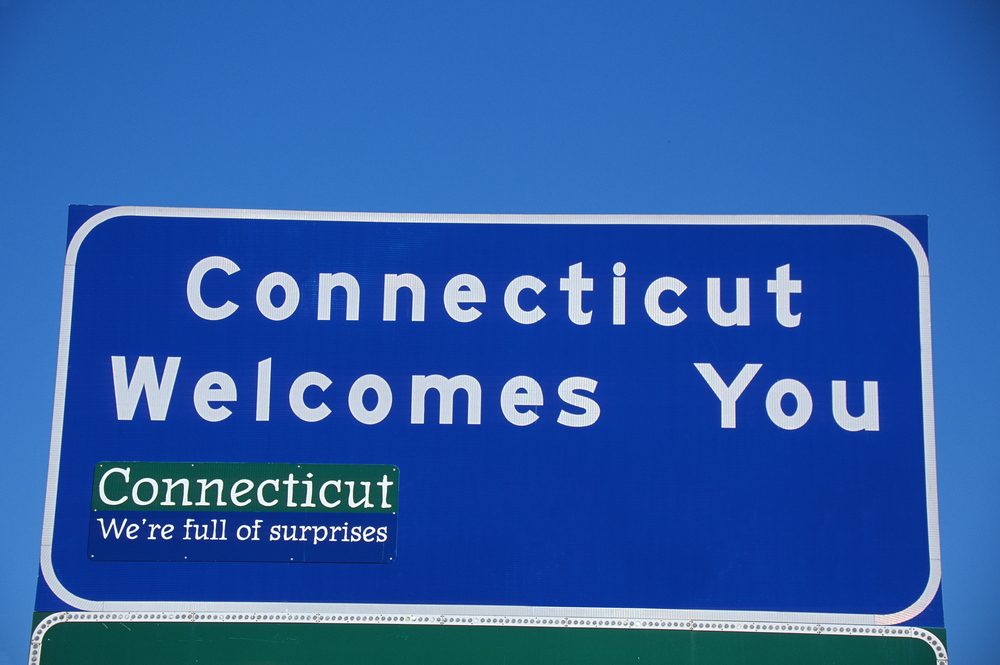 What's the difference between Massachusetts and Connecticut? The Kennedys don't own Connecticut. 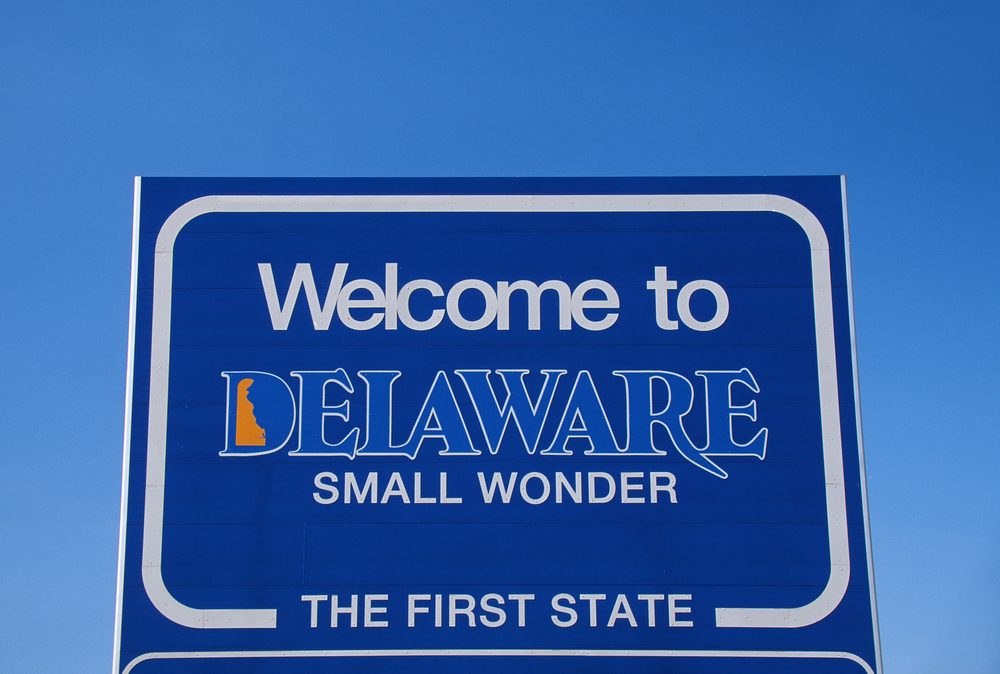 A DuPont chemist walks into a pharmacy and asks the pharmacist, "Do you have any acetylsalicylic acid?"

"You mean aspirin?" says the pharmacist.

"That's it! I can never remember that word." 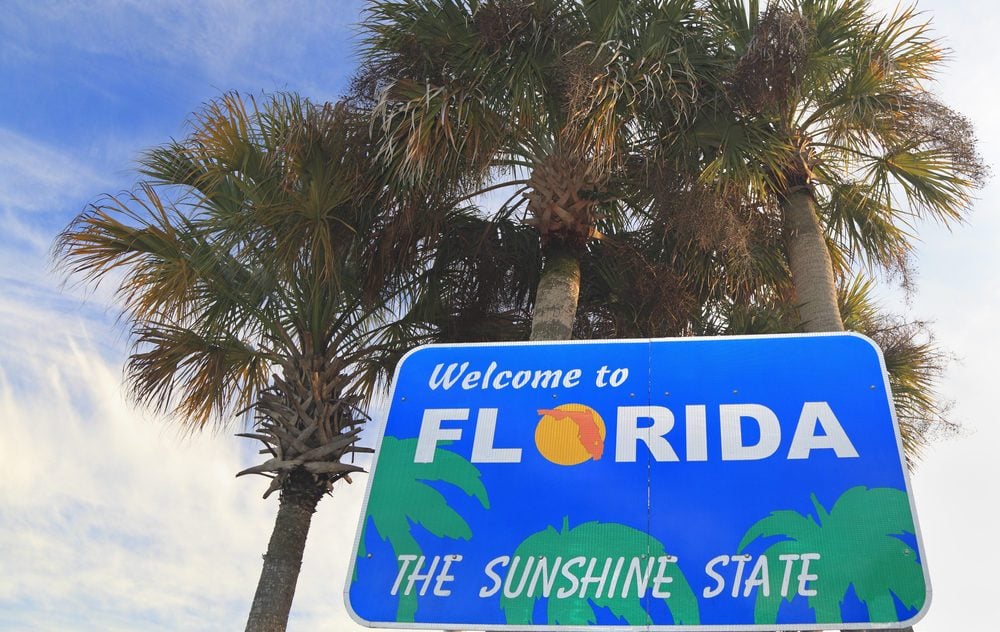 My parents didn't want to move to Florida, but they turned 60 and that's the law.—Jerry Seinfeld 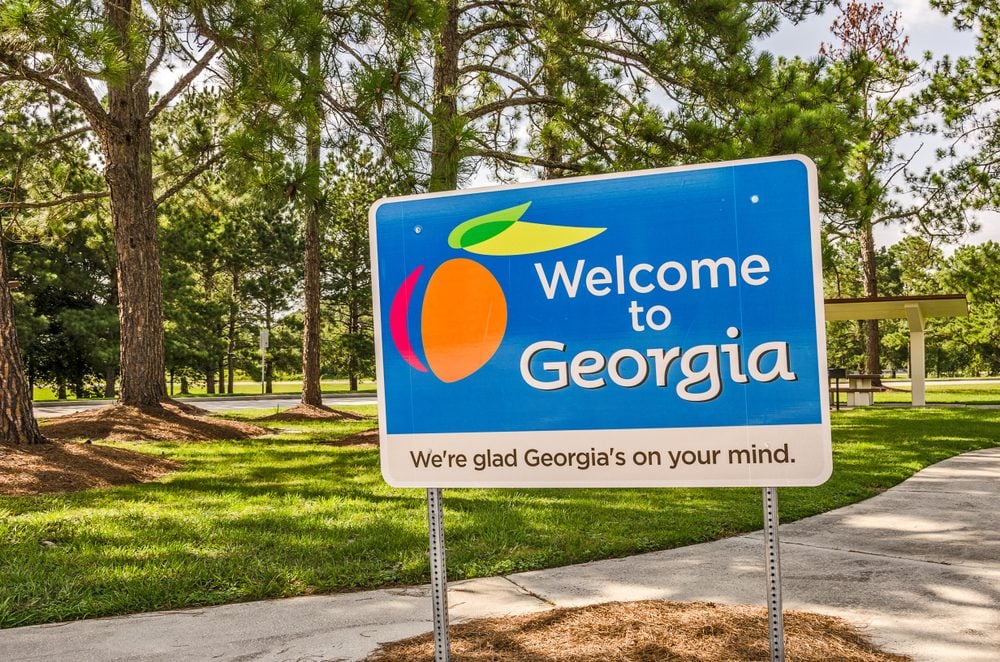 How do you know you live in Georgia? When all directions start with "Go down Peachtree ..." and include the phrase "When you see the Waffle House ..."

If you have this phobia, you actually don't know how to take a joke.