My “Asthma” Turned Out to Be Chronic Heart Failure

John Sousa chalked his wheezing up to asthma worsened by seasonal allergies until he realized his inhaler no longer helped. After being diagnosed with chronic heart failure at 41, he wants others to know what to look for and that anyone at any age can be affected. 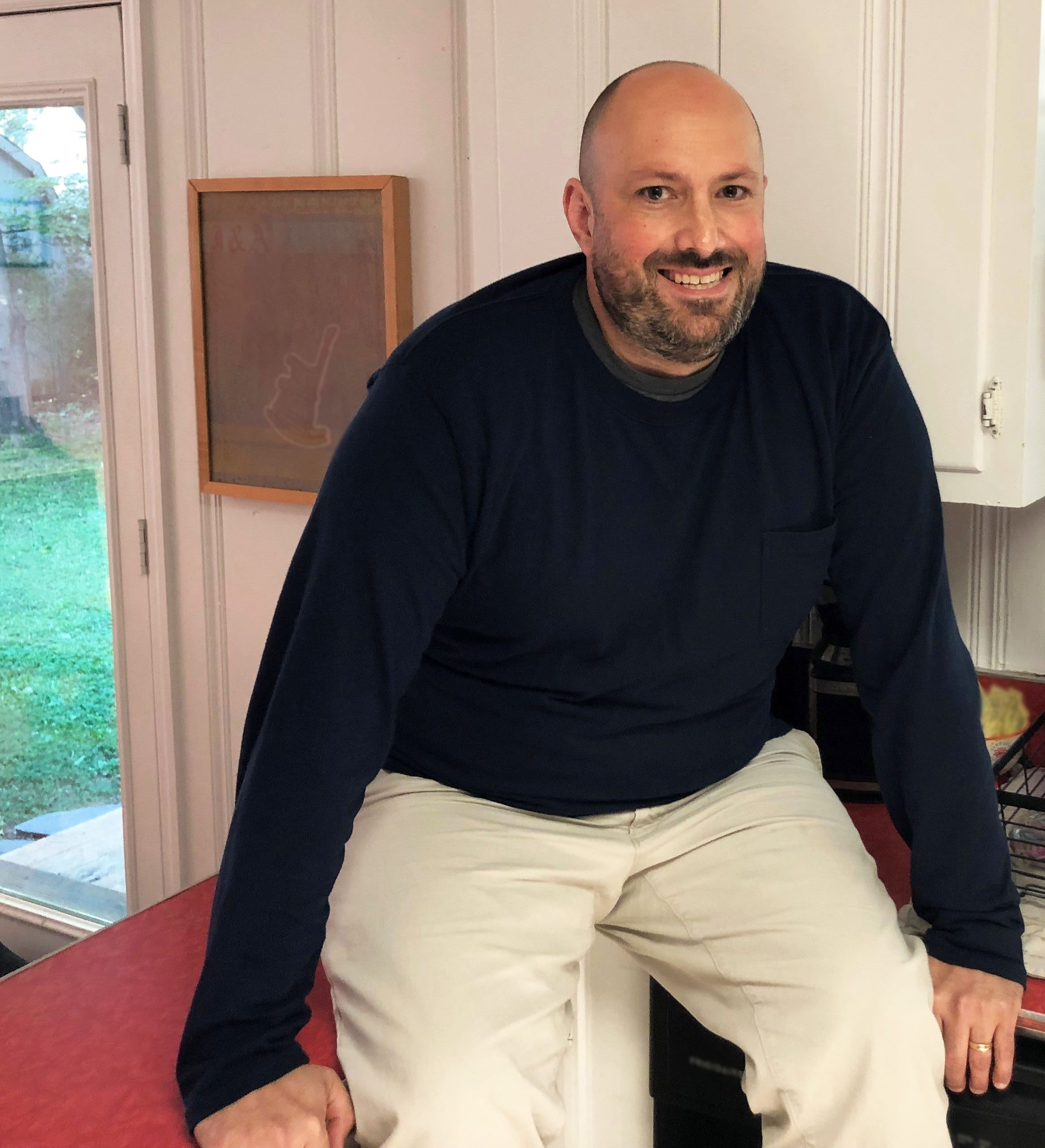 When he first began to struggle to breathe three years ago, John Sousa blamed the trouble on spring allergies. But the wheezing continued into summer, so he began using an asthma inhaler. That didn’t help either because Sousa’s real problem was that his heart was failing—and he was just 41 years old.

Since Sousa couldn’t seem to catch his breath no matter what he tried, he went to see his doctor, who blamed the shortness of breath on an infection in his lungs. Sousa got prescriptions for antibiotics and steroids. “The medications the doctor gave me helped for a little bit, and then I just got worse. I knew something wasn’t right, he tells Reader’s Digest.

Next, his doctor ordered an EKG: “That was the first time we realized that my heart was involved,” he says. Once he saw a cardiologist, the news got worse. “They did an echocardiogram and blood work. They gave me a diagnosis of chronic heart failure. I was completely overwhelmed and in denial. I took the medications and reduced my sodium intake, but I kept thinking maybe it was a virus. I thought I would get better and go back to my normal life.” There are some real health benefits to cutting back on salt—check out the 15 ways your body changes for the better.

Though Sousa followed his doctors’ orders to exercise and eat better, his heart function continued to decline. “They made me wear a defibrillator vest that would shock my heart if it had an episode. I was losing weight. My cardiologist said they weren’t seeing the improvement they wanted, and they would be implanting a defibrillator. That’s when reality really hit home.” Once the permanent defibrillator was implanted, Sousa says the severity of his condition could no longer be denied. “I finally wrapped my head around it: This was something I was going to have to live with and manage.”

Heart failure specialist Andrew T. Darlington, DO with the Piedmont Heart Institute tells Reader’s Digest that Sousa’s initial reaction to the diagnosis is not unusual. “We think that the older population is most affected, but that’s not the case. It can affect anyone, and it does come as a shock to those who receive the diagnosis at a younger age.”

Dr. Darlington says the most common risk factors for developing the condition are high blood pressure, diabetes, obesity, and coronary heart disease. “There are some cases that we call idiopathic, where no traditional risk factors are identified, but in the vast majority of cases the patient has at least one.”

As for Sousa, his health history included struggles with his weight and high blood pressure. Once he was placed on Entresto, a medication that has been proven to keep heart failure patients out of the hospital and living longer, things began to turn around. “I noticed I could be more active than before. I would walk in our mall and I was able to increase my walking time to 30 minutes.” Sousa’s healthy lifestyle changes—exercise, healthy diet, monitoring his blood pressure—also began to help. Here are some heart-healthy findings that might just save your life.

Dr. Darlington says that heart failure is a chronic and progressive condition that weakens the heart and slows blood circulation. “Hospitalization of patients is the biggest prognostic indicator for us as medical professionals. Hospitalizations are a red flag because we know that up to 10 percent of patients who have been hospitalized with heart failure will die within 30 days after they’re discharged. There are about 900,000 hospitalizations for heart failure a year, and that works out to two a minute. We work really hard to mitigate a patient’s risk within that first 30 days out of the hospital.” For Sousa, changing the way he eats was key; check out the best and worst diets for heart health.

Today, Sousa says the diagnosis has changed his life for the better. “Once I realized that heart failure is manageable, and accepted that this is what I have, it made me appreciate my life more. I take my medications and do what the doctors tell me to do. I went from thinking I was going to die to realizing that I’m alive now, so I’m going to enjoy it.”