How to Weigh Yourself

© Hemera/AbleStock.com/Thinkstock How to do it: The best time of day to weigh yourself is in the morning, ideally before The best time of day to weigh yourself is in the morning, ideally before breakfast, wearing no clothing. Whatever time you ultimately choose, be consistent. Clothing can weigh a few pounds, as can a few glasses of water; in fact, your weight fluctuates more than you think over the course of 24 hours. And always use the same scale. You are watching for fluctuations in weight, and since store-bought models are often slightly off from one to the next, it’s best measured using the same scale every day.

How often should you weigh yourself?

A daily check may have a good influence on you. A study from Brown University and the University of North Carolina at Chapel Hill showed that 61 percent of people who weighed themselves daily maintained their weight within five pounds over time (compared with 32 percent who weighed in less often). Why? Keeping daily tabs helped them catch weight gain early so they could take steps to stop it. 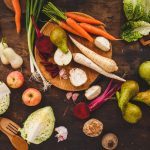 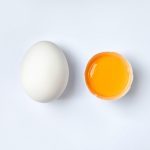 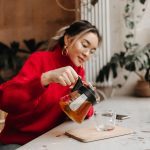