The Workout That Keeps Meghan Markle Looking Like Royalty

We are adding this to our fitness M-O: The Meghan Markle Workout. Find out what the future royal does to stay fit. 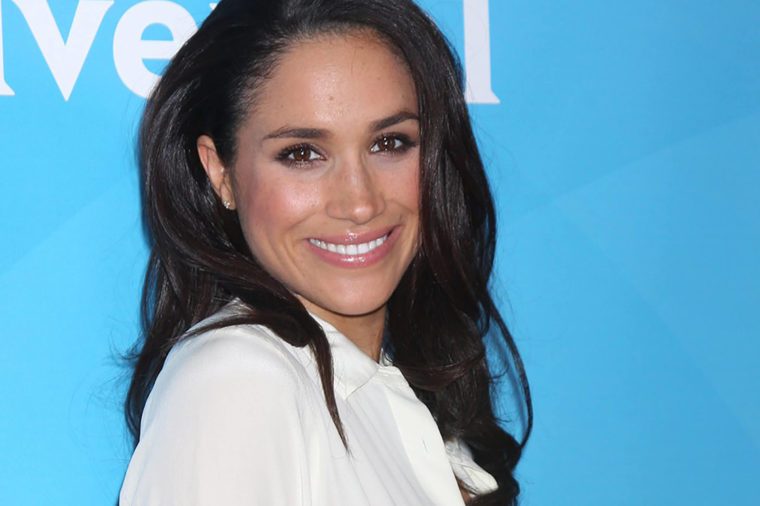 ShutterstockMeghan Markle might be selling out jackets and bags all over the world (and breaking royal fashion rules), but there’s another trend that Prince Harry’s future wife has been setting for years: Living a healthy, well-balanced life.

Often seen toting her yoga mat to and from classes in Toronto, Markle has always been a big advocate of living well. Her lifestyle website, The Tig, was a source of inspiration for many—and editors would often share tips and tricks for living a well-balanced life. She’s since moved to London to be with her fiancé. Here’s the true story of how they met, by the way.

Beyond her regular yoga practice, Markle keeps her princess physique (even though she won’t actually be called a princess!) in tip-top shape by attending Megaformer classes. The classes are each an hour long, and have been described as a “fat-burning workout.” They follow Sebastien Lagree’s Lagree Method using his Megaformer 3K machine.

According to Harper’s Bazaar, Meghan recently touted the machine’s benefits, saying the classes at Pilates Platinum (a studio in Santa Monica) are “hands down the best thing you can do for your body” and that “the results are incredible.” (Lucky for the new royal, they offer Megaformer classes in London.)

Doubling down on her support, she promised participants would see a difference in “two classes.”

And Markle isn’t the only one who feels this way. Some of the buffest bods in Hollywood have the Megaformer to thank for their physique—we’re talking Kim Kardashian West, Calvin Harris, Sofia Vergara, and Victoria’s Secret model Alessandra Ambrosio.

However, the classes are certainly not for the faint of heart.

An editor at People compared the pain of exercising on the Megaformer to childbirth and, despite being a runner and regularly doing CrossFit, said the workout was “incredibly tough.”

If you’re feeling like a good challenge, follow Markle’s lead and try the Megaformer—but be prepared not to be able to walk for a few days. Or check out this other, less brutal fat-burning workout. For more about Markle and her fitness routine, check out her gorgeous cover shoot with Best Health. 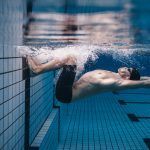 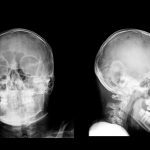