Is July Really the Most Dangerous Month to Go to the Hospital?

The "July Effect" is rooted in the idea of less experienced doctors handling your care and an uptick in mistakes, since July is when new residents start in teaching hospitals—but is there any truth to that notion? 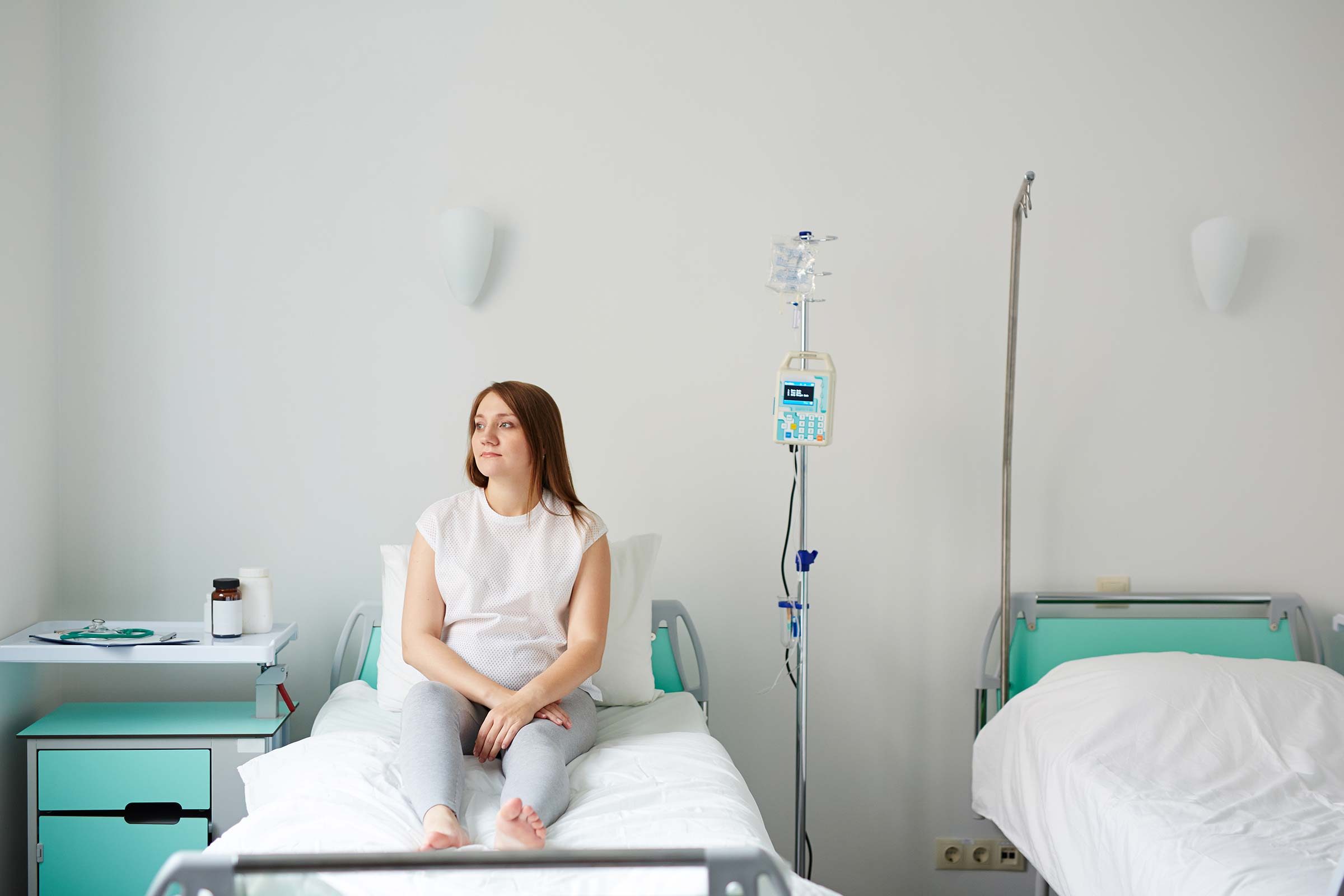 No one wants to land themselves in the ER, but popular opinion would lead you to believe that July is the most dangerous time to be treated in a hospital—one that’s been dubbed the “July effect,” explained Anthony Kouri, chief resident in orthopedic surgery at the University of Toledo Medical Center. In July, new medical graduates start their first year of residency or intern year. In addition, current residents move into roles with greater responsibilities, Kouri said. Together, these facts have led to the common belief that hospitals are teeming with inexperience during the month of July.

But, the truth isn’t exactly cut and dried. In Daniel H. Pink’s book, When: The Scientific Secrets of Perfect Timing, he writes “patients suffered from this on-the-job training—and July was the cruelest month.” Citing research published in the Annals of Surgery, Pink notes that “patients in July and August had a 41 percent greater chance of dying in surgery than patients did in April and May.”

And, research from 2010 that examined 25 years worth of death certificates around the country suggested that medication errors were 10 percent higher in counties that had teaching hospitals during the month of July, Kouri said.

But, these medication errors aren’t by the hands of “freewheeling interns,” Kouri said. “In fact, most surgery interns rarely see the operating room. Most mistakes are made on the floor of the hospital where very sick patients are being treated and medication is administered.”

“I have seen countless mistakes made, and I have made many myself throughout my training. However, I have very rarely seen mistakes that have made a measurable difference in a patient’s outcome,” Kouri explained. “Though they absolutely do happen, and most are avoidable, they are not common. That being said, I would personally have no issue sending my loved ones to a teaching hospital during the month of July.” Picking a teaching hospital because of their access to cutting edge research is even one of the secrets hospitals haven’t let you in on.

Notably, in recent years, teaching hospitals have been actively trying to combat the notion of the “July effect.” According to Pink’s book, at the University of Michigan teaching hospital, new residents are paired with a team of “seasoned nurses and physicians” and by doing so, “hospitals like this one have dramatically reduced the July effect,” Pink wrote.

In a situation like this, other experienced care providers like physicians, senior residents, and nurses point out errors, Kouri said. The resounding conclusion is that time is irrelevant—patients will be safe in a teaching hospital regardless of time, Kouri said. Instead of worrying about whether July is a good time to go to the hospital, doctors would rather you ask these questions instead.

“There are multiple checks on each care provider, and even if a small mistake does occur, it will likely not negatively affect the patient. There is a subgroup of very complicated patients who may have a higher fatality rate in the month of July, and those are the people we need to keep a close eye on,” he added.

Another physician points out that while July has the reputation of being the most dangerous month, another month may actually be worse, in his opinion. Board certified plastic surgeon, Marc Everett M.D., spent nine years in teaching hospitals during his residency and fellowship. “In my opinion, July is not the most dangerous month of the year in a hospital, but June is. In July, faculty awareness is at its peak,” he said. As new residents join and other residents have new responsibilities, their work is directly and thoroughly observed, Everett said.

“In June, however, there is a general assumption that the residents are competent in their 11th month at their level and the work is less stringently overseen,” Everett explained. “The residents are tired, sometimes burnt out, and have not yet been injected with the gusto of a new class year.” If you find yourself admitted to a hospital in the near future, know these tips for surviving your next hospital stay to make your time there smoother.

6 Things You Need To Know About Bladder Cancer