The Truth Behind So Called “Negative Calorie Foods”

Is it possible for a food to take more energy to digest than it provides in calories? Let's find out. 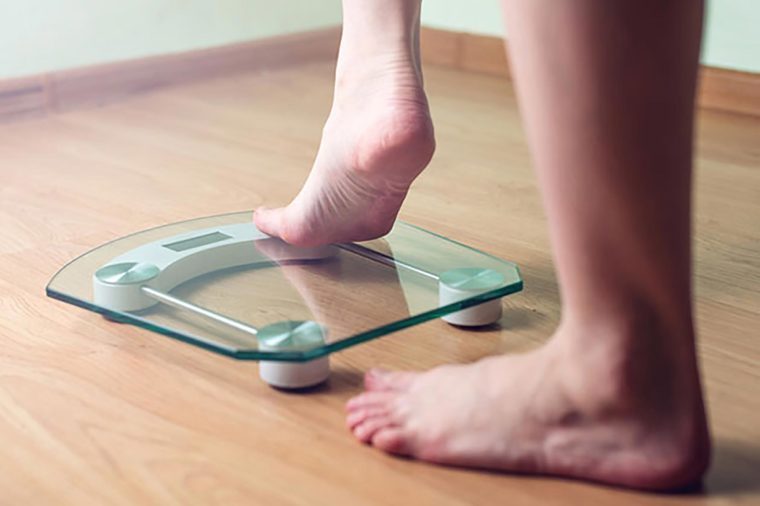 For someone attempting to lose weight, there’s no legend more alluring than the notion of negative calories. We investigate this unicorn diet trend… and find the truth.

What are negative calories?

The idea is simple: eat something crunchy enough that the act of chewing it burns more calories than are consumed—or eat something that’s mostly water so just digesting it offsets the calories. From this information springs the idea that it’s possible to feast on certain foods free of guilt—negative calorie foods.

What foods are allegedly negative calorie?

Forums across the Internet promote various snacks as “negative calorie foods,” among them celery, grapefruit, and chili peppers.

It’s much easier to burn calories doing other activities such as exercising. According to the Mayo Clinic, our body only spends 5 to 10 percent of its total energy expenditure on digesting the nutrients found in food. On top of that, the way your body processes food depends on your own metabolism.

“Foods that contain few calories, such as celery and other nonstarchy vegetables,” says the Mayo Clinic, “provide a small number of calories but still require energy to digest.” But even foods that are very low in calories still provide more calories than it takes to digest them. So while it’s theoretically possible to have negative calorie foods, there is no scientific evidence to support the existence of one today. Don’t miss the foods that actually do help with weight loss.

What you should take away

This doesn’t mean you shouldn’t be eating celery. In fact, nonstarchy vegetables are great low-calorie snack choices for anyone trying to live a healthy life. Find out the fat-burning foods you should add to your diet, too.

If you were hoping the negative calories myth was true, you’re not alone: a lot of people are hoping to lose weight. There’s just a healthier, more straightforward way to do it. The key to weight loss is not seeking out foods that you can eat guilt-free, but focusing instead on vegetables and lean meats (like you can in these 95 low-carb dinners!). Try reading more nutrition labels, choosing smarter meals at restaurants, or making healthy substitutions! You’ll be amazed at how delicious it is to get your nutrients.

As it turns out, dieting is less about banning certain things and more about choosing a variety of foods that will supply your body with important nutrients. So go ahead, grab that stalk of celery! It might be supplying your body with a few calories, but they’re important for you to stay healthy and strong. Next, check out the 30 tiny diet changes that can help you lose weight. 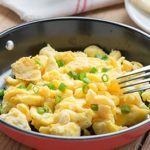 How to Make the Best-Ever Scrambled Eggs 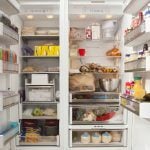 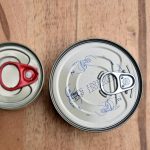 This Is What Best-By, Use-By, and Sell-By Dates Really Mean