Could this be the cure we’ve been waiting for? 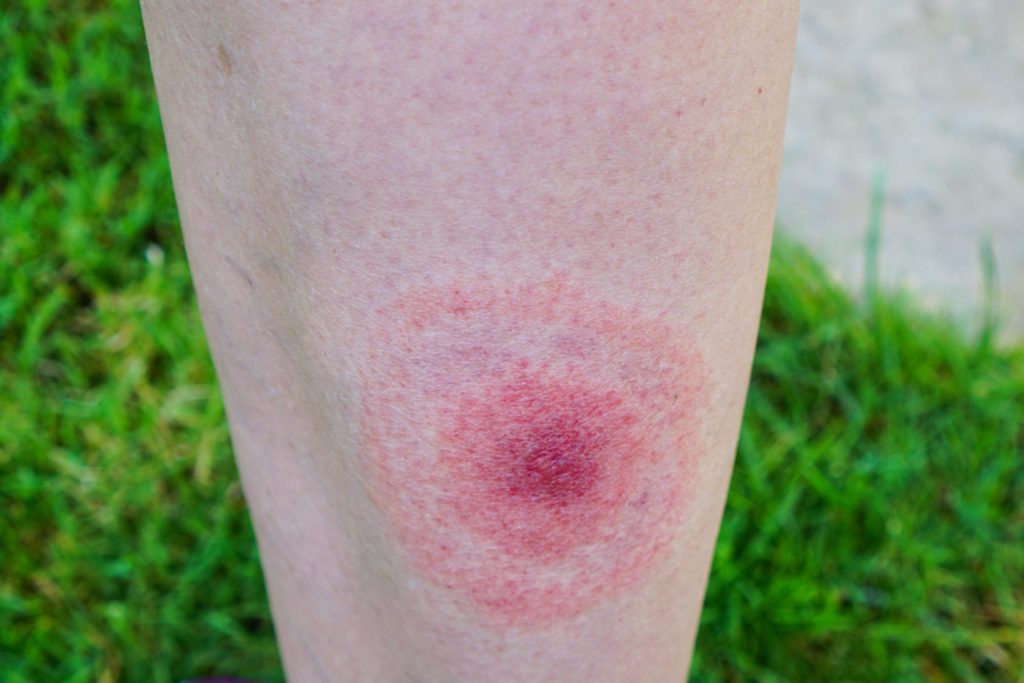 AnastasiaKopa/ShutterstockTick season makes everyone’s skin crawl—and for good reason. Lyme disease infects nearly 329,000 Americans per year, according to the Centers for Disease Control and Prevention (CDC). Not to mention, the infection rate has doubled since the 1990s, with the number of areas considered “high-risk” increasing by 320 percent, Vox reports. Plus, you should be even more worried about these new tick-borne diseases.

It seems as though no matter how hard you try to safeguard against ticks—here’s a few tips!—prevention is never guaranteed. But that might change sooner than you think.

A team of doctors at UMass Medical School hopes to develop a new treatment to protect against Lyme disease, according to Western Mass News. While not a vaccine, their injection delivers an antibody that kills the bacteria in ticks before the disease spreads. So far, the test results are promising; the shot has been 100 percent effective in preventing Lyme disease in mice. (Do you live in one of the most dangerous places in America for Lyme disease?)

“In this case, what we’ve done is we’ve honed in on exactly the anti-body that will prevent you from getting Lyme disease transmitted to you,” Dr. Mark Klempner told Western Mass News.

Researchers anticipate administering the new shot at the beginning of tick season, providing six to seven months of protection, CBS Boston reports. FDA trials for the treatment will hopefully begin next spring.

The sooner, the better! Still, since the treatment probably won’t be publicly available until two or three more years, we recommend you brush up on the silent signs you could have Lyme disease.