Brown Friday must be named after all those clogged toilets—right? Actually, that’s not true! Plumbers have dubbed Brown Friday the day after Thanksgiving due to the massive increase in service calls they receive. The two main issues for calls? Clogged-up sinks and jammed garbage disposals.

“[It’s] the one day that everybody gets together and makes a big family meal, brings everybody over, and of course, they make more food than anybody can eat and everybody eats more food than they probably should eat,” said Doyle James, president of Mr. Rooter Plumbing. “When they’re all done they have to figure out what do they do with the leftovers and the grease and the potato peels and everything else that goes along with all the things that they made that day.” Not knowing what to do with all of your leftovers is one of the mistakes you’ll probably make this Thanksgiving.

Mr. Rooter Plumbing, a neighborly company located in multiple locations across North America, reports they receive a 50 percent increase on services the day after Thanksgiving. Since more people are serving large feasts on Thanksgiving Day than an average weeknight, there tend to be more people pouring contents down the drain, such as grease. Some of you may be surprised to know pouring grease down the drain actually isn’t the proper way to dispose of it. However, since most people aren’t aware of this, it tends to be a common way of disposing of those extra juices. Yet when that warmed grease hits a cold pipe, it solidifies and sticks. Over time, this can cause a huge blockage issue and the grease becomes incredibly difficult to remove. Since this is a common way that people dispose of grease after a Thanksgiving meal, it tends to be a common call to plumbers the day after.

What to do with grease

James recommends putting the grease into a container of some sort and letting the juices cool off or using paper towels to soak it up before throwing it away. Waiting for the grease to cool is key so that you won’t burn a hole in the plastic bag.

“You know a lot of people have a garbage disposal and that garbage disposal grinds everything up, and they think that as long as it makes it through it’s good,” said James. Grease and potatoes aren’t something people typically worry about around Thanksgiving, but it tends to be the highest culprit for blockages. Bones down a drain can also be a common issue, but grease and potatoes still take the top spots.

“A lot of times the drain itself already has accumulation from the use over the years,” James continued. “And then you throw the initial stuff down there that sops it right up.”

When it comes to potatoes and potato peels, James recommends composting those biodegradable products. Potatoes, potato peels, and even vegetable peelings are compostable. Composting is an environmentally-friendly way to dispose of those food scraps, and it’s rather easy to do. Here are some composting tips to get you started.

Although it’s a great increase of business for the plumbing community, still be wary about what you’re throwing down the drain this holiday. Give these guys a break—they probably want to lay in a food coma the day after, too! Here are a few other ways to prevent plumbing problems this holiday season, courtesy of Mr. Rooter Plumbing.

Now that you know the truth behind Brown Friday, here are 31 things your plumber also wants you to know. 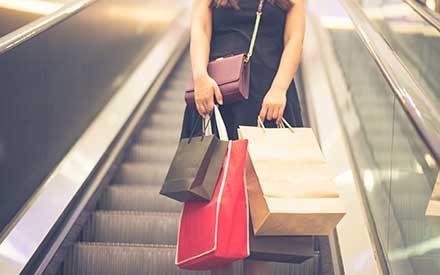 Why We Call It Black Friday 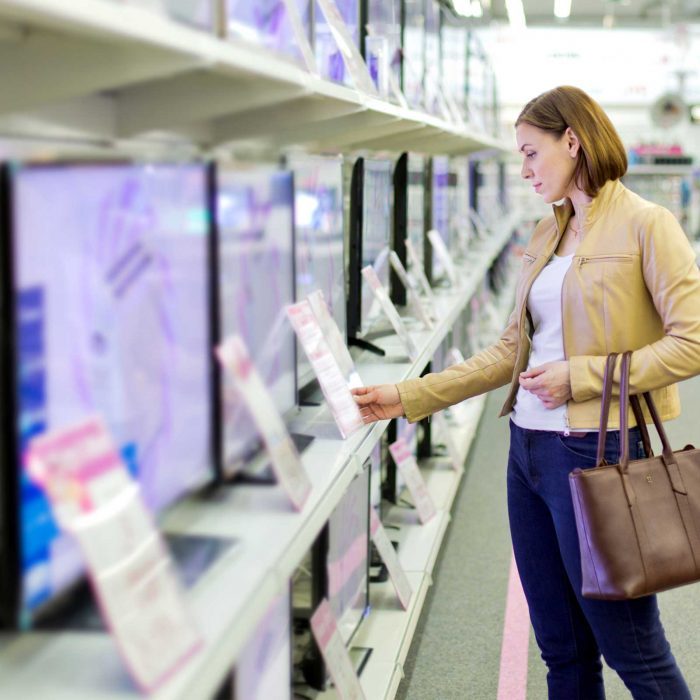 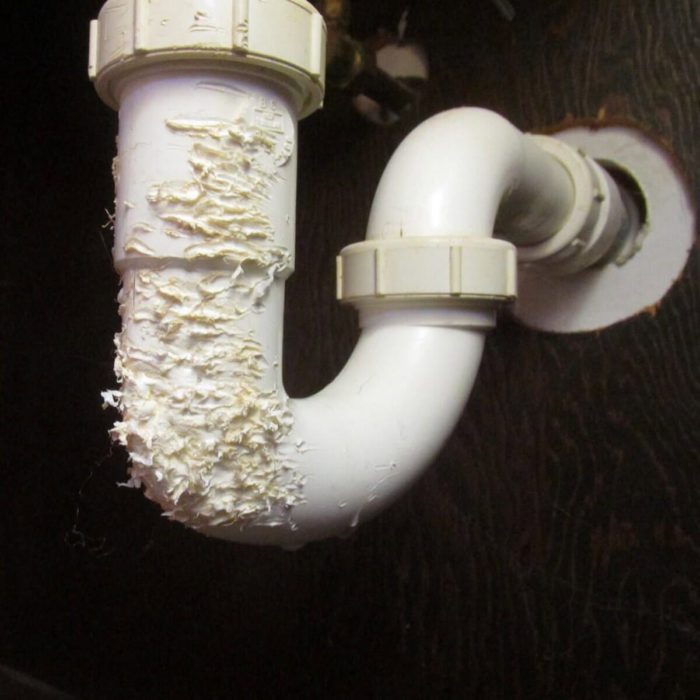 How to Clean AirPods Without Damaging Them

12 Things Supermarkets Aren’t Cleaning As They Should

35 Nearly Forgotten House Cleaning Tips from the Past