Here’s Why You Shouldn’t Store Food in Your Garage

Do you stash fridge and pantry overflow in your garage? Seems totally logical—but is it safe? 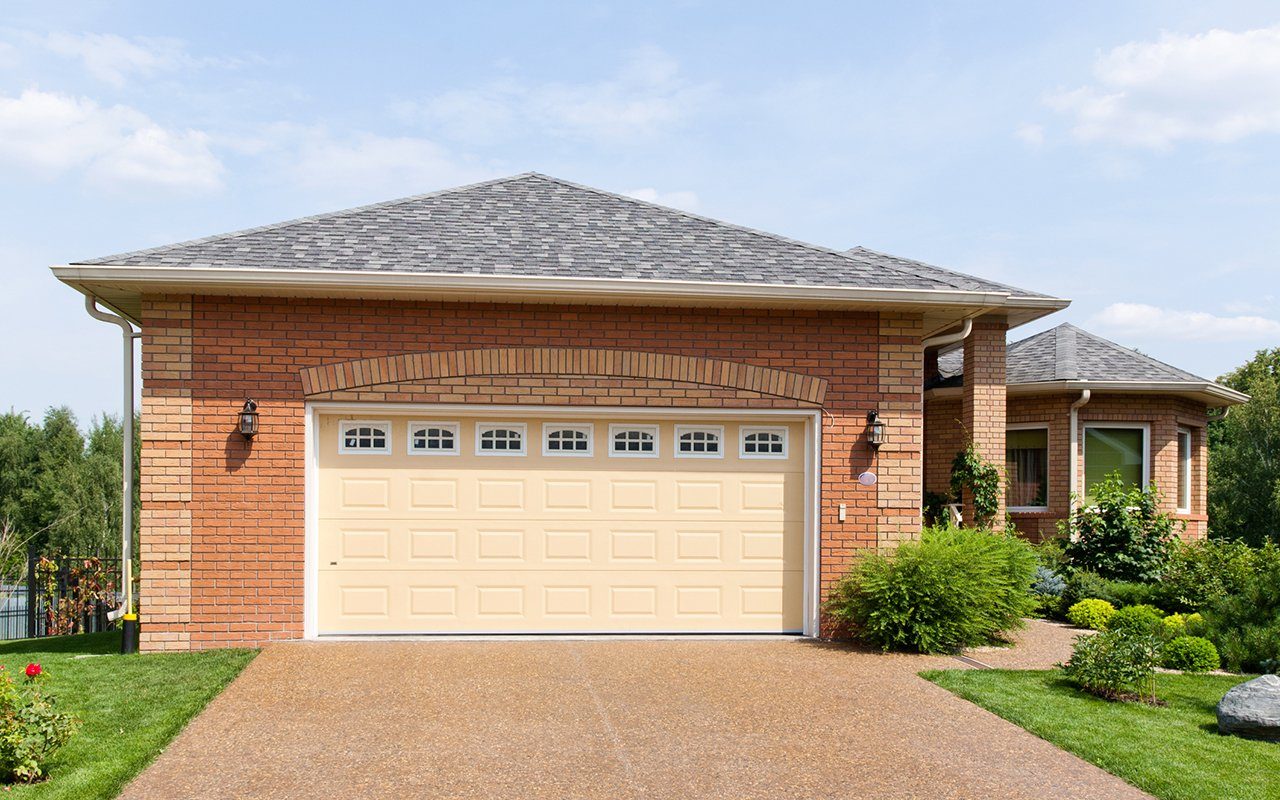 Midwestern dads everywhere are in for bad news: The garage shouldn’t be used to store food. Whether it’s restaurant leftovers, canned food, or a spare gallon of milk, it’s not safe to stash most foods on garage shelves, with a few exceptions. And we swear, we’re not just being fussy! Plus, did you know about these foods you actually shouldn’t be storing in the fridge?

Let’s get the obvious out of the way: keeping food in the garage in the summer is a bad idea. The garage is probably hot and damp, which is the prime condition for spoilage of all foods.

But what about the winter, especially in cold climates? The main concern is temperature stability. Assume an uninsulated garage will stay slightly warmer than the outside temperature, so on a very cold day, that might put your garage in the safe zone, between 35º and 38º. If the temperature dips below freezing, the texture of foods like milk or leftovers can get wonky. If the temperature gets above 40º, then that’s outside the safe range, and food can spoil.

Plus, the pest question

Another risk of keeping food in the garage: pests! Mice and rodents, roaches and insects will be attracted to food in the garage. No need to incentivize baddies nesting in your garage! Learn how to keep mice out of your kitchen, too.

What about pantry items?

In general, most pantry items, from canned foods to dry goods like crackers or chips, should be stored in a cool, dry space. The garage doesn’t have the climate control of an insulated house, which means it’s damper during all seasons. That’ll make even unopened pantry goods spoil quicker, and even canned goods can get rusty. Watch out for the foods you’re keeping in your pantry—but shouldn’t be.

Canned beverages, like soda, are generally safe to keep in the garage, though they may rust. Note, too, that the quality of beer and wine can deteriorate in too-hot or too-cold temperatures. In addition to (most) foods, find out some other things you shouldn’t be keeping in your garage. 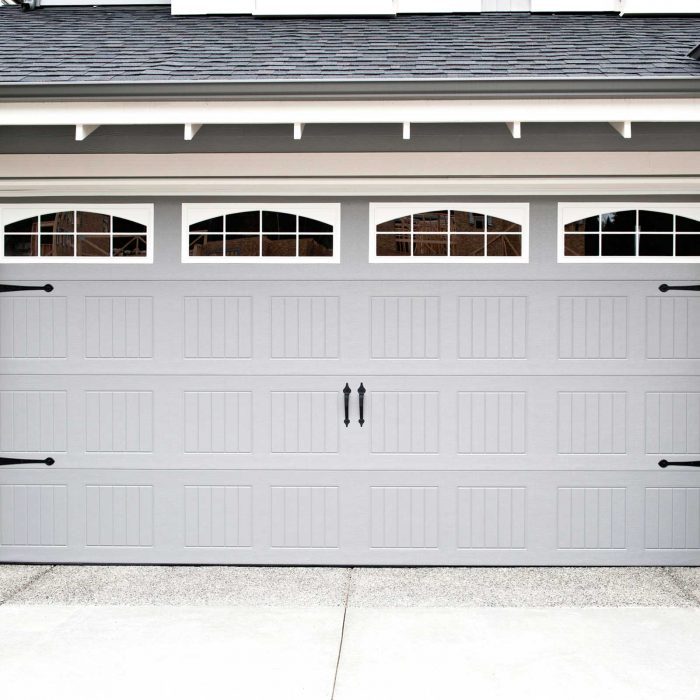 Items to Never Leave in Your Garage 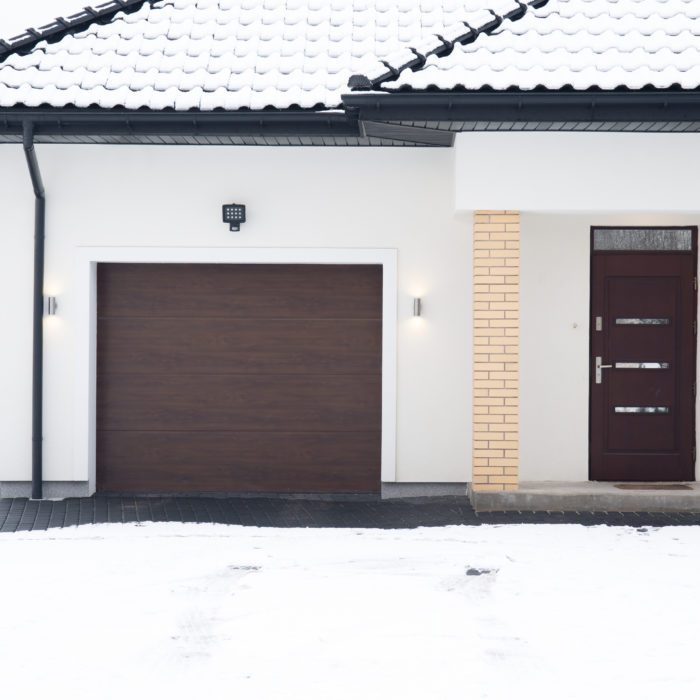 Things You'll Regret Leaving in Your Garage This Winter 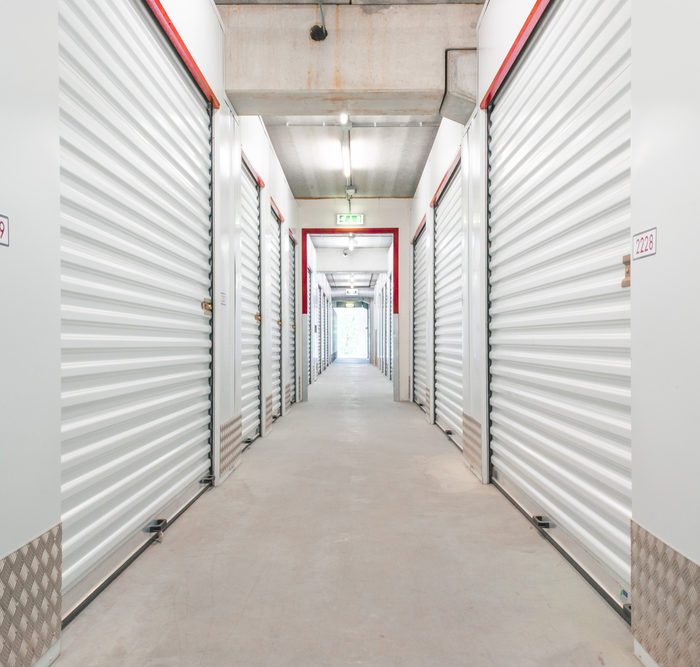 Things to Never Keep in a Storage Unit

This Is the Most Hygienic Way to Wash Dishes