Many homeowners admit to copying a neighbors' decor or home design, but is will your neighbors be flattered or offended? 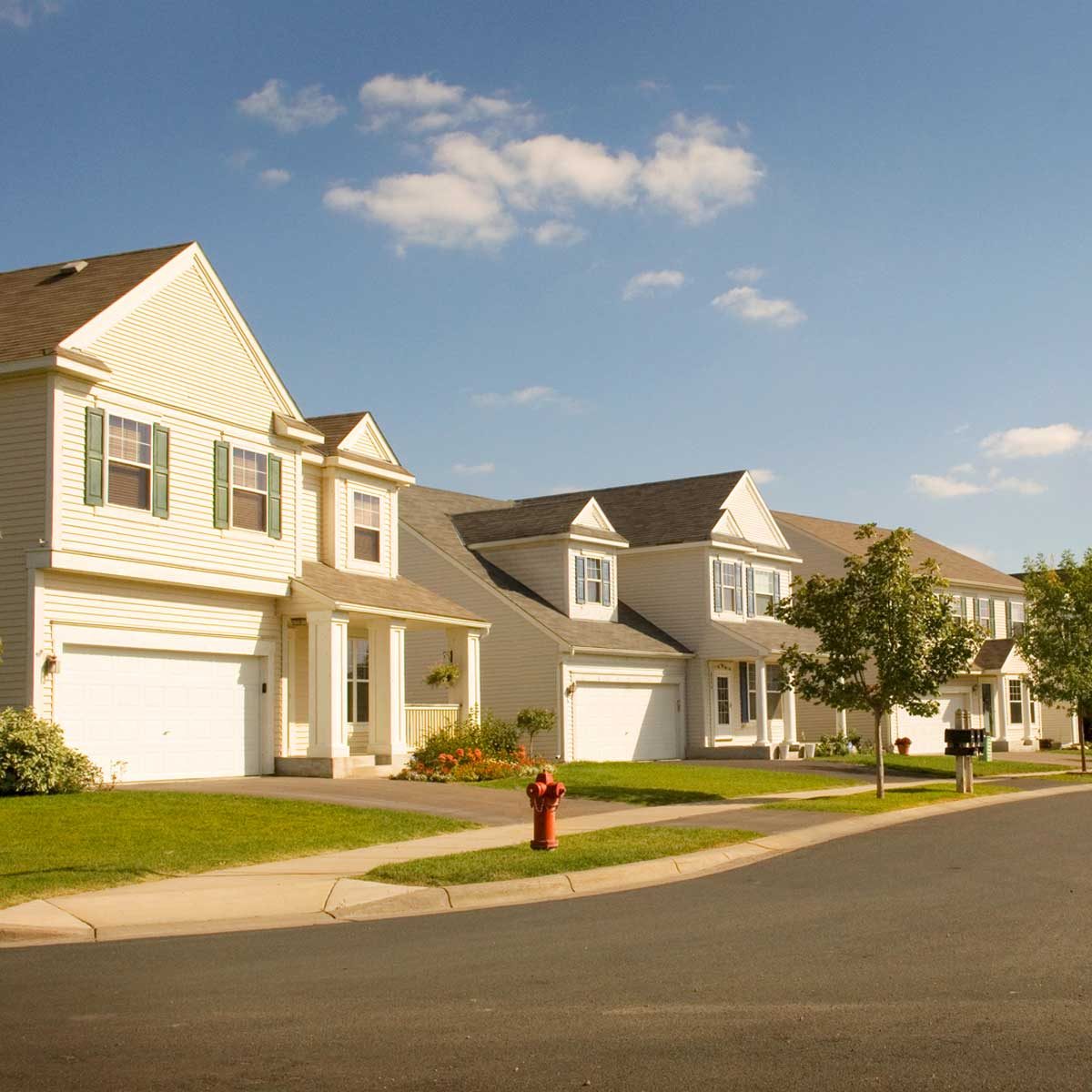 Time to fess up. An estimated 70 percent of American homeowners copy home-related ideas from their neighbors. They’re copying everything from retro lawn furniture to color choices, lighting upgrades, and replacement windows.

No showroom model or Pinterest board is as convincing as seeing a color or a kitchen remodel in action in a neighbor’s home. Chances also are high that neighboring homes were built in the same era and are similarly sized, which makes copying someone else’s remodeling and décor choices reasonable.

But, is this practice flattering or flat-out annoying? MyJobQuote surveyed 2,275 U.S. homeowners alongside those in the U.K. on this topic to find out. Here’s what they found. Plus, find out some surprising things your neighbors secretly know about you.

When it comes to what neighbors like to copy, the survey showed 69 percent bought the same or similar indoor furniture or other items. About 61 percent copied outdoor furniture and items, while 47 percent swiped ideas for indoor accessories. More than half of the respondents—53 percent—used a neighbor’s color scheme, while 42 percent mimicked a garden design.

Most people give a thumbs down to copycats

Oscar Wilde said, “Imitation is the sincerest form of flattery…,” but 67 percent of homeowners found it uncomfortable to be copied. Roughly half of those surveyed felt competitiveness or a sense of violation, while 44 percent said they were flattered, and nearly 40 percent were angry and annoyed. Just 17 percent said their copycat neighbors made them feel happy. Find out more things you’re doing that might make you a bad neighbor.

Keeping up with the Joneses

At least 28 percent of respondents felt “very” pressured to keep up with neighbors, and 21 percent felt “somewhat” pressured. Those who felt the need to likewise invest in renovations and refreshed décor said they’d spend up to $5,000 (25 percent) or up to $10,000 (30 percent) to keep up with the neighbors. See if that breaks these etiquette rules all good neighbors need to follow. 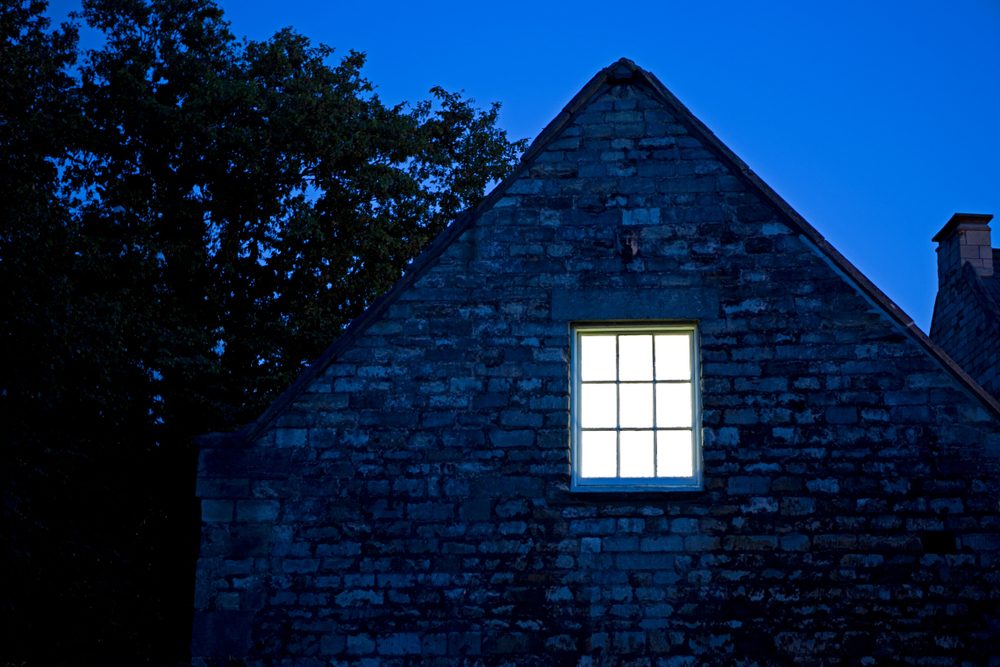 Things Your Neighbor Will Never Tell You 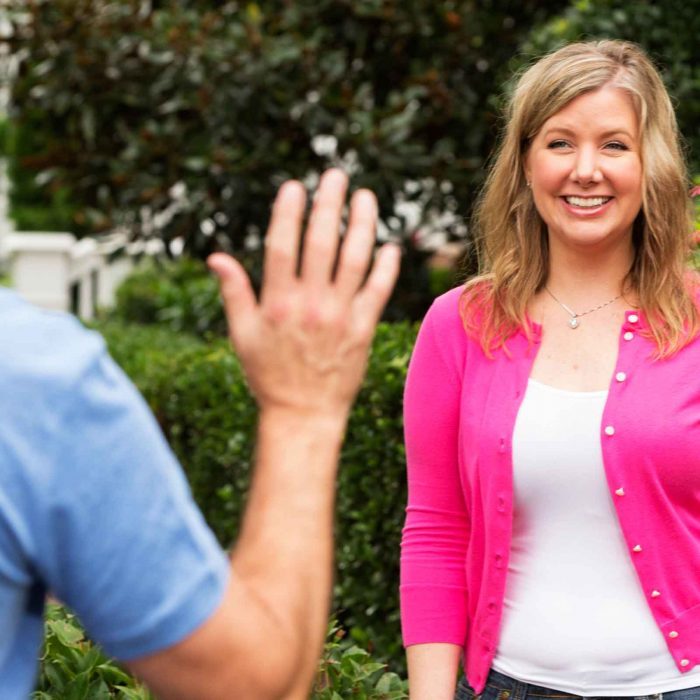 Ways To Build Trust with Your Neighbors

What Your Home Décor Reveals About You

Lisa Meyers McClintick
Lisa Meyers McClintick is an award-winning Minnesota-based freelancer specializing in travel across the Upper Midwest and to national parks across the United States. She has been a longtime contributor to USA Today, Midwest Living magazine, and the Minneapolis Star Tribune, and also has written for Minnesota Monthly, TravelChannel.com and AAA publications. Her specialties include watching wildlife and birding, harvest travel, hands-on art and history, gardens and wildflowers, quirky small towns and scenic outdoors. She's a member of Society of American Travel Writers and Midwest Travel Journalists Association, which named her the 2019 Travel Writer of the Year. She's also an award-winning photographer and teaches workshops on memoir and creative writing, photography, travel, and creating sketchbooks and journals. 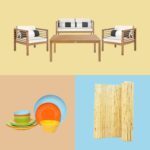 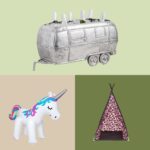 14 Things You Need for a (Safe) Summer BBQ 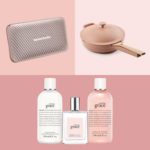 The Best Mother’s Day Gift for Every Type of Mom